In this latest edition of our ‘Need To Know’ employment and HR newsletter, we considers Some Other Substantial Reason (“SOSR”) as a potentially fair reason for dismissal a case where EAT found that the ET was correct in applying an uplift in compensation despite the reason for dismissal being redundancy and an article on the broadening of the category of people who can sign sick notes for the purposes of statutory sick pay.

We also have included our usual HR Bullets – which cover other significant employment law updates from the past month.

The Scottish Employment Tribunal ruled that an individual suffering from long Covid qualified as “disabled” for the purposes of the Equality Act 2010 and could therefore bring a disability discrimination claim against his former employer.

When awarding compensation for unfair dismissal, the EAT confirmed that the statutory cap (currently £93,878) should be applied after any earlier payments made by the employer to the employee have been deducted from the total compensatory award.

The Employment Tribunal (ET) found that there is a sufficient connection between the word ‘bald’ to the protected characteristic of sex. Responding to the argument that women as well as men may be bald, the tribunal stated that “baldness is much more  prevalent in men than women” and so it is much more likely that a person on the receiving end of such a comment would be male. As a result, the claimant succeeded with his sex-related harassment claim.

In this case, the claimant, Mr Singh was invited to a disciplinary hearing by his employer and was signed off sick by his doctor the following day. Metroline believed that Mr Singh was trying to avoid the disciplinary hearing and therefore paid him statutory sick pay only, instead of company sick pay. Mr Singh brought a claim for constructive dismissal, alleging that the failure to pay him company sick pay was a fundamental breach of contract. The EAT held that Metroline’s actions constituted a fundamental breach of contract which provided grounds for a constructive dismissal claim even though the employer did not indicate an intention to end the employment relationship.

No plans for Menopause protection

The Minister for Work and Pensions and Minister for Women has confirmed in a letter to the Chair of the Women and Equalities Committee (WEC), that the government has no current plans to introduce menopause as a further protected characteristic in the Equality Act 2010. 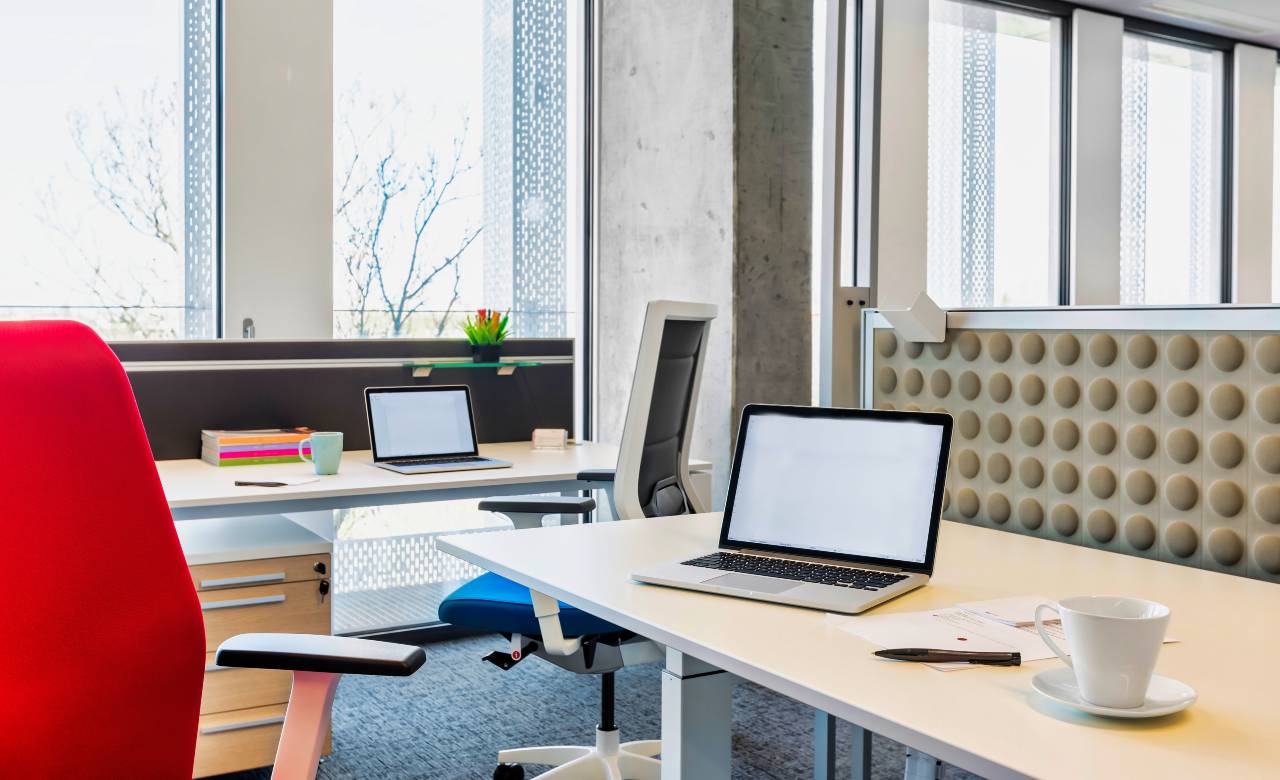