A full-service law firm with a diverse client base, Winckworth Sherwood prides itself on providing market-leading advice across a broad range of sectors and markets. Delivering a first class service is key to everything we do.

Our clients range from some of the UK’s largest businesses and institutions, housebuilders and developers through to investors, professional partnerships, family offices, not for profit organisations and private individuals – all of which benefit from the flexible, practical approach of our lawyers.

We can trace our firm’s history back to 1777 and although much has changed in that time there is one constant: our desire to be a dependable, trusted advisor to our clients. We are proud of our ability to adapt and truly understand the needs of our clients at any given point in time.

Winckworth Sherwood has earned a reputation for successfully delivering high value, high profile projects throughout the UK and demonstrating the highest levels of client service. The facts below speak for themselves.

Read about our awards and accreditations and commitment to Corporate Social Responsibility.

How we can help you:

The number of iconic rail links we’ve been involved in (Crossrail, HS1, the Channel Tunnel and HS2)

“I have always been impressed by Winckworth Sherwood. They turn work around quickly, and are knowledgeable in their fields. Their general friendliness and enthusiasm really sets them apart.”

“I would say across the board the staff are helpful and accommodating – they go the extra mile.”

Winckworth Sherwood’s “service is extremely good: it is very commercial and the expertise is strong”.

View some of our work

Don’t just take our word for it. Below are some of the awards and achievements we have received over the last decade: 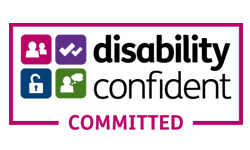 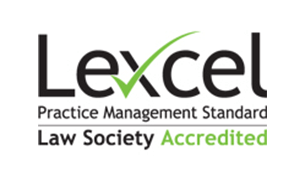 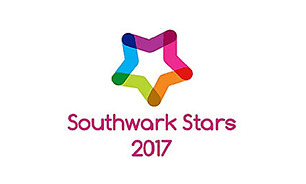 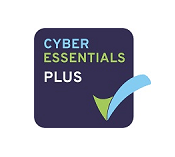 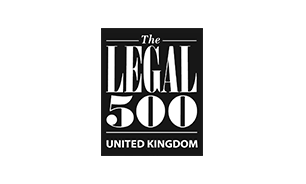 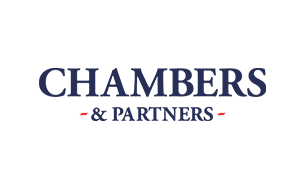 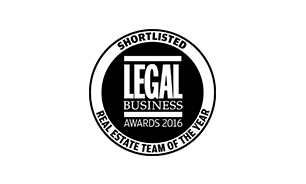 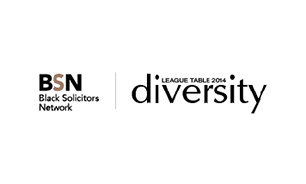 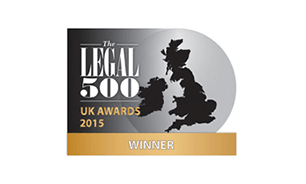 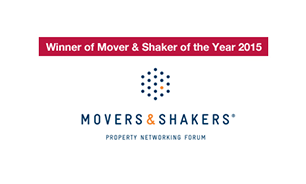 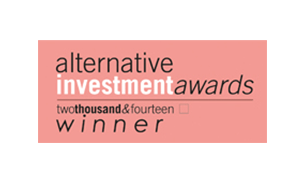 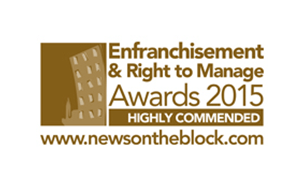 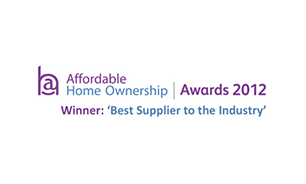 Firm Charity of the Year

As a firm we take Corporate Social Responsibility (CSR) very seriously. We are passionately committed to ensuring our business is fully integrated with its CSR aims and objectives:

Our Commitment to Corporate Social Responsibility

Every year we give our people the opportunity to vote for a charity which the firm can support with fundraising activities for the year ahead. We also strive to increase awareness of the charity and their work not only to staff but also to our clients.

Founded in 2009, our dedicated CSR Committee organises a programme of fundraising events to support the firm Charity of the Year.  These activities include our annual Christmas Fair, cake sales, pub quiz, guided walks, bike rides as well as a range of other activities throughout the year.

For 2019-20, we are delighted to support London Air Ambulance as our official Charity of the Year.

Our previous charities of the year:

“We feel our commitment to CSR defines what we are like as a firm and how people perceive us. We want to be a firm that people like to work for and that people want to do business with.”

We actively encourage members of staff to become involved in activities to help support our local community.

This is more than just giving our time. It also involves sharing our energy, knowledge, expertise and passion with others. By becoming involved in long-term projects, we are building valuable relationships with the wider community that are mutually beneficial and help to add a sense of purpose and perspective to what we do.

We work with two primary schools located in Southwark to assist children with developing their literacy skills.

This support also encourages those who need extra time, which cannot be given in the classroom, to learn a love of books in a friendly environment.

Some children may come from larger families or from households where English is not their first language and need a bit more support and encouragement.

The Trussell Trust runs a nationwide network of food banks which distributes food to the homeless. We have a team of volunteers who help out at the Lewisham branch every Monday lunchtime.

In conjunction with the Southwark Citizens Advice Bureaux, we have set up a rent arrears clinic, providing advice to tenants of the London Borough of Southwark who are in or at risk of being in rent arrears. This aims to assist those attending: ensuring that tenants are only liable to pay the rent they are asked to pay, explaining rent enforcement procedures, checking that full benefit entitlement is being sought and helping those in arrears with suitable repayment provisions.

During the summer, we host groups of 15-17 year-olds who are taking part in a three week scheme called “National Citizen Service”. The scheme is run by The Challenge – the UK’s leading charity for building a more integrated society. Part of the scheme involves the group visiting a workplace for an hour, to see what a working environment is like and to hear about the careers and experiences of some of the staff.

We work with the Peabody Trust to provide mock interview training with those users of its employment initiatives service, intending to allow and assist in making progress back into work for the long term unemployed.

Hestia is a charity, working together with adults and children to change their lives at the times when they most need support – especially those who may have been effected by domestic abuse, people suffering from mental health issues, ex-offenders and victims of human trafficking.

We have assisted refugee children who are fleeing domestic violence by providing them with pencil cases full of stationery for the new school term, with the aim to give some form of comfort in a daunting first week in an unfamiliar environment. We have also supported their ‘Hestia Bake Off’ event by baking and decorating cakes at one of their refuges. In addition, we offer their service users with the opportunity to take part in mock interviews, giving valuable experience to those who may have been out of work for some time.

We are committed to behaving responsibly and efficiently in order to enhance the long term interests of the firm, the community and the environment.

As a firm with over 200 employees based in offices in London Bridge, Oxford and Manchester, we understand that our day to day operations have a direct impact upon the environment.

Whether it be through publishing guidelines, staff training or regular independent audits, we have looked at areas including energy usage, waste and recycling, travel, sustainable procurement and how to minimise these impacts through improvement in our environmental performance.

We have also implemented a ‘no bin’ policy and double sided printing, as well as hosting an annual ‘Green Day’ in our offices, raising awareness of green issues through a variety of activities.