In the recent Employment Appeal Tribunal (EAT) case of Rentplus UK Ltd v Coulson [2022] EAT, the EAT found that the Employment Tribunal (ET) was correct to apply an uplift of 25% to Mr Coulson’s compensatory award owing to the Respondent’s failure to comply with the ACAS Code of Practice on Disciplinary and Grievance Procedures (“the Code”). This was applied despite the alleged reason for the dismissal being redundancy, which would not typically require compliance with the Code. The case demonstrates that the Tribunals will look beyond the reason for dismissal given by the employer to determine whether the Code should apply. 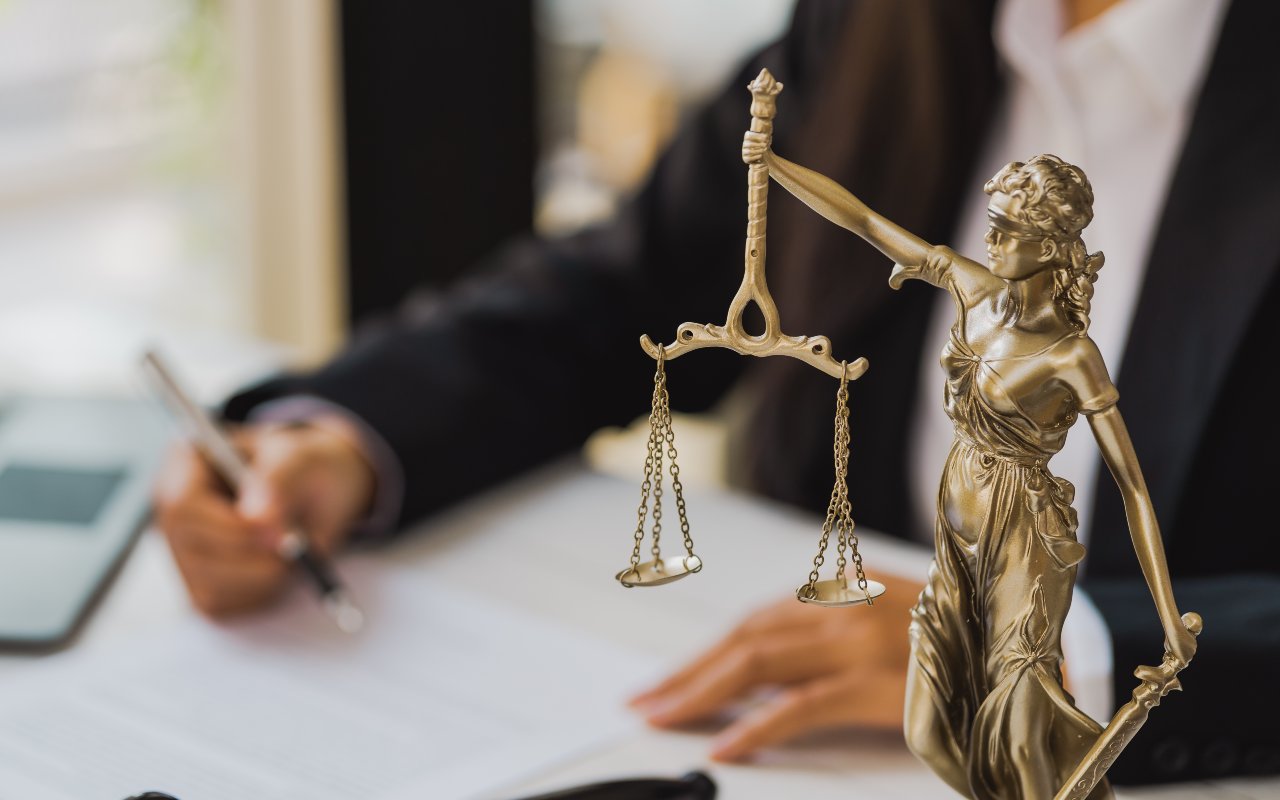 Facts of the case

The Respondent carried out what it described as a reorganisation and a ‘redundancy exercise’ ensued. Ms Coulson was required to attend consultation meetings. In fact, the ET found that the redundancy proceedings was a sham as the decision to dismiss Ms Coulson had long since been made. Therefore, the ET concluded that the reality of the situation was that an unfair dismissal had taken place, not a redundancy, and there was also an inference of sex discrimination. The ET ruled that an uplift of 25% (being the maximum amount permissible) to the compensatory award should be applied to account for failure to comply with the Code. Its reasoning was brief, stating only that the Respondent’s “failures are so egregious that the Tribunal decides that an uplift in compensation of 25% is required”.

The employer appealed on the grounds that: (1) the ET erred in law in concluding that the ACAS uplift should apply where the reason for dismissal given was redundancy and the reason found by the ET was sex discrimination; and (2) even if the ACAS uplift applied, it was not clearly applied in relation to the Code.

The first ground of appeal failed as the ET had rejected redundancy as the reason for the dismissal and that, while the sex discrimination claim was upheld, it did not mean that it was the only reason for the dismissal. Ms Coulson’s dismissal was tainted by sex discrimination – the employer had decided to dismiss Ms Coulson due to dissatisfaction with her personally and/or her performance, and she was therefore in a “disciplinary situation” to which a fair capability or disciplinary procedure should have applied under the Code. The EAT highlighted that a finding of unlawful discrimination would not preclude the application of the Code – if the dismissal is for conduct or capability and a protected characteristic is a material factor in the treatment, the Code could apply.

Although the EAT criticised the ET for failing to address which part of the Code the employer had failed to follow, ultimately it found the uplift to be just and equitable. In its reasoning, it found that the redundancy process adopted was a complete sham and “nothing that the claimant said could possibly make a difference”. It therefore did not matter that the ET had not particularised the failures of the employer by reference to sections of the Code because it had acted in bad faith. The second ground of appeal therefore also failed.

The EAT case contains a useful reminder of the questions a Tribunal should ask when considering the ACAS uplift: