In this latest edition of our ‘Need To Know’ employment and HR newsletter, we look at the implications of the Employment Tribunal’s recent decision where it held that the refusal to renew a consultant’s contact was unlawful, a case where the Supreme Court confirms that 12.07% holiday pay calculation method is incorrect and an article on how the Government has issued new guidance on employment status for workers and businesses.

We have also included an article on The Data Protection and Digital Information Bill, which had its first reading in the House of Commons on 18 July 2022, and our usual HR Bullets – which cover other significant employment law updates from the past month.

In addition, our Private Client team are carrying out a survey on estate planning. We would be grateful if you could take 5 minutes to complete it and if you wish you can be entered into a draw to win a Fortnum and Mason hamper.

The Employment Tribunal (ET) found that a Superdry employee had been unfairly constructively dismissed, harassed and directly discriminated against on the grounds of age, primarily because, at 56, she was not regarded as a ‘flight risk’ and so was not promoted.

In its decision, the ET stated that the employee, Sunderland “had every reason to anticipate promotion to lead designer status” and that “a similarly valuable designer who was significantly younger than Sunderland probably would have been promoted”.

Notably, the ET also emphasised the importance of providing clear and definitive reasons as to why an individual has not been promoted, as well as clearly setting out what is required in order to gain promotion.

The Court of Appeal has upheld an Employment Appeals Tribunal (EAT) decision that an employee who was dismissed subsequent to making a protected disclosure, in the course of which she questioned a colleague’s professional competence, was not automatically unfairly dismissed.

The key takeaway from the case is that the manner in which the employee criticised her colleague was properly separable from the protected disclosure as the reason for dismissal. As such, a tribunal may be entitled to conclude that there is a separate feature of the whistle-blower’s conduct that is distinct from the protected disclosure itself and is the principal reason for their adverse treatment.

The ET found that a belief in ethical veganism which included a belief in a positive obligation to break the law to expose and reduce animal suffering did not amount to a protected philosophical belief under section 10 of the Equality Act 2010.

The Claimant, Ms. Free Miles was a veterinary nurse for the Royal Veterinary College (RVC) and was arrested in connection with alleged burglaries by the Animal Liberation Front, during which she rescued an injured turkey, which was later found by police at her home.

The Claimant was summarily dismissed because RVC believed she had participated in illegal action (criminal trespass and theft). Ms. Free Miles brought a claim against her former employer for direct and indirect discrimination on the basis of her alleged philosophical belief. She relied on her belief in ethical veganism, which she claimed included a moral obligation to take positive action to reduce animal suffering, including trespass on property and removal of animals.

The ET found that while ethical veganism is a belief capable of protection in law, the fact that her beliefs included acting in contravention of the law meant that it could not be worthy of respect in a democratic society (a key test in determining if a belief is capable of protection) and her claims failed.

Mackereth v The Department of Work and Pensions

Affirming the ET’s 2018 decision, the EAT found that a Christian doctor was not unfairly dismissed after he refused to use transgender pronouns  in addressing service users.

The key question at the EAT stage was whether the belief that a person cannot change their sex/gender at will was capable of protection as a religious or philosophical belief under the Equality Act 2010. Although the EAT pointed out that some of his beliefs would qualify for protection from discrimination under the Equality Act, the Claimant had suffered no penalty or indirect discrimination, as any other employee would have been subject to the same treatment.

DWP’s policies were held to be justified, necessary and proportionate in meeting their legitimate aim of ensuring that transgender clients were not discriminated against and were treated with dignity and respect. 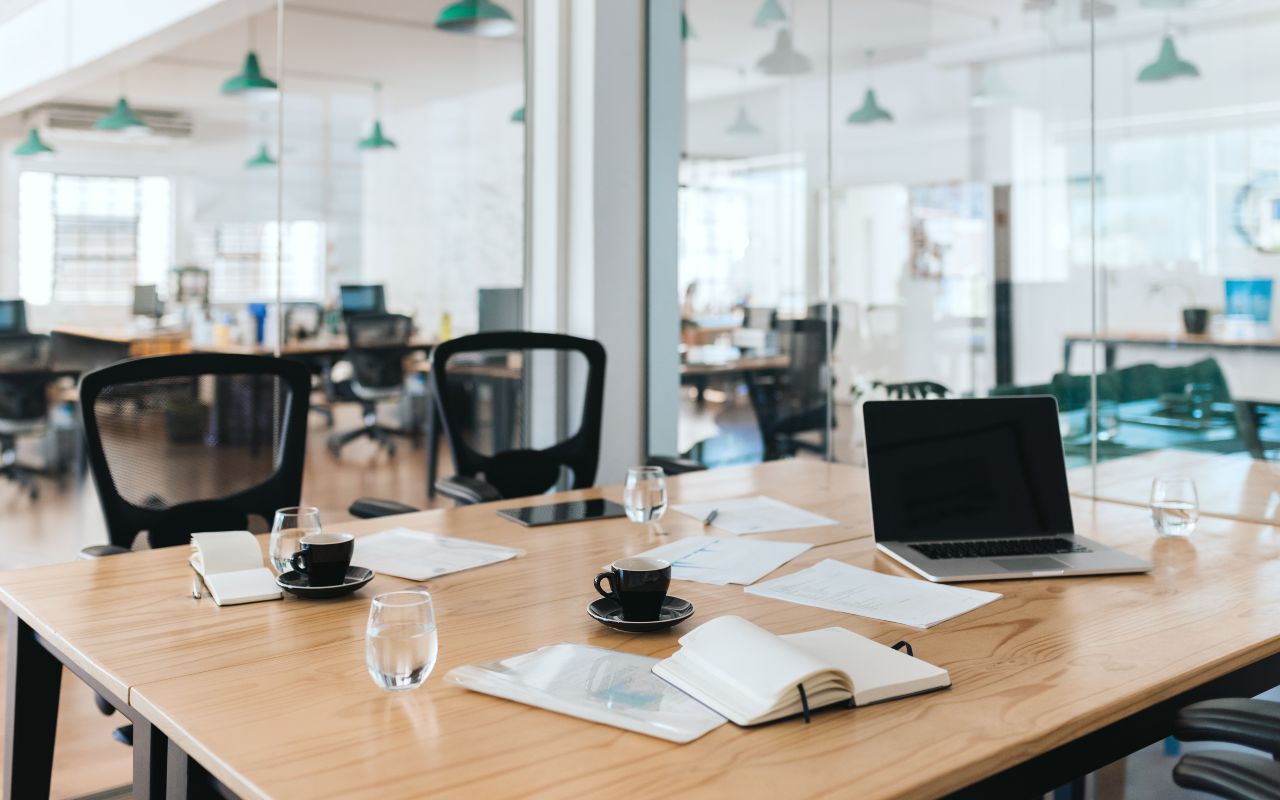