Will Clift discusses the implications of the Employment Tribunal’s recent decision in Forstater v CGD Europe and others, in which it held that the refusal to renew a consultant’s contract because she had expressed gender critical views was unlawful discrimination.

Religion or belief is one of the protected characteristics in the Equality Act. It is therefore unlawful for employers to treat someone less favourably because of their religion or belief.

However, it is important for employers to be aware that Tribunals draw a distinction between discriminating against an employee or worker because they hold or express a particular belief (which is unlawful) and legitimately disciplining an employee because they have expressed their views in an offensive, inappropriate or unreasonable way.

CGD is a think tank based in the US with a focus on international development. Ms Forstater was a Visiting Fellow for CGD and was engaged under several successive consultancy agreements, the last of which ended on 31 December 2018 and was not renewed.

Ms Forstater holds “gender critical” views, meaning she believes that an individual’s sex is an innate biological reality and should not be confused with their gender identity. Accordingly, whilst she believes that a person’s wish to identify as a certain gender should be respected, she does not agree that this changes their sex (from a biological perspective), or should alter a person’s sex under the law.

Ms Forstater regularly expressed these views on social media, including her opposition to the government’s proposals to amend the law in order to allow self-identification to equate to a legally recognised change in sex.

Some members of the trans community found these comments offensive. Ms Forstater’s comments included referring to a gender fluid person who had received an award for female executives as “a man in heels”, and a “part time cross dresser who mainly goes by the name of Phillip”. Other comments included stating “a man’s internal feeling that he is a woman has no basis in material reality”.

She had also mocked those who did not share her beliefs saying “What I am so surprised about is that smart people who I admire… are tying themselves in knots to avoid saying the truth that men cannot change to women”.

After several of Ms Forstater’s colleagues complained about her comments, CGD chose not to renew her contract. Ms Forstater brought a claim in the Employment Tribunal claiming, among other things, that this decision amounted to direct discrimination on account of her gender critical beliefs.

The Employment Tribunal initially determined that Ms Forstater’s gender critical views did not qualify for protection under the Equality Act. This decision was overturned on appeal and so the case was heard again by a new Employment Tribunal.

The Tribunal held that the ways in which Ms Forstater has expressed her views were not objectively unreasonable or offensive. The Tribunal therefore concluded that the CGD’s decision not to renew her contract was tainted by discrimination on the grounds of Ms Forstater’s gender critical beliefs.

The Tribunal noted that whilst some of Ms Forstater’s comments were intentionally provocative, uncomplimentary and dismissive, and that she had on several occasions intentionally mocked those who disagreed with her, this did not cross the threshold that would make the comments objectively offensive or unreasonable. The Tribunal noted that it was common for those on opposing sides of a debate to mock or satirise those who did not hold their views, and that, whilst such mockery was capable of crossing over into being objectively unreasonable, Ms Forstater’s comments were fairly mild.

The Tribunal also stated that, when a belief is protected, then a straightforward expression of that belief should also be protected – and its conclusion was that Ms Forstater’s comments fell within that category.

As this is an Employment Tribunal decision it will not bind other Tribunals in similar cases. The case is also highly fact specific, and so employers should not try to divine any hard and fast rules from the decision.

However, this is clearly a landmark case which will help shape future debates about the expression of genuinely held beliefs that cause offence to others. Of particular interest was the Tribunal’s conclusion that a degree of “mockery” was acceptable, and that the straightforward expression of a protected belief must also be protected.

Deciding where to draw the line between what is an acceptable expression of a protected belief and an objectionable or unreasonable expression will require employers to weigh up many different factors including the context in which the comment was made. For example, in another recent case, the Employment Appeal Tribunal held that it was acceptable for a doctor’s employer to dismiss him for refusing to refer to trans service users by their chose pronouns, despite the fact that this amounted to an expression of his gender critical beliefs. The Employment Appeal Tribunal held that the employer had dismissed the doctor because of his refusal to address vulnerable trans service users in their preferred terms, rather than because he was expressing his protected belief.

Employers would therefore be well advised to take all of the relevant context into account before taking any action in such cases. 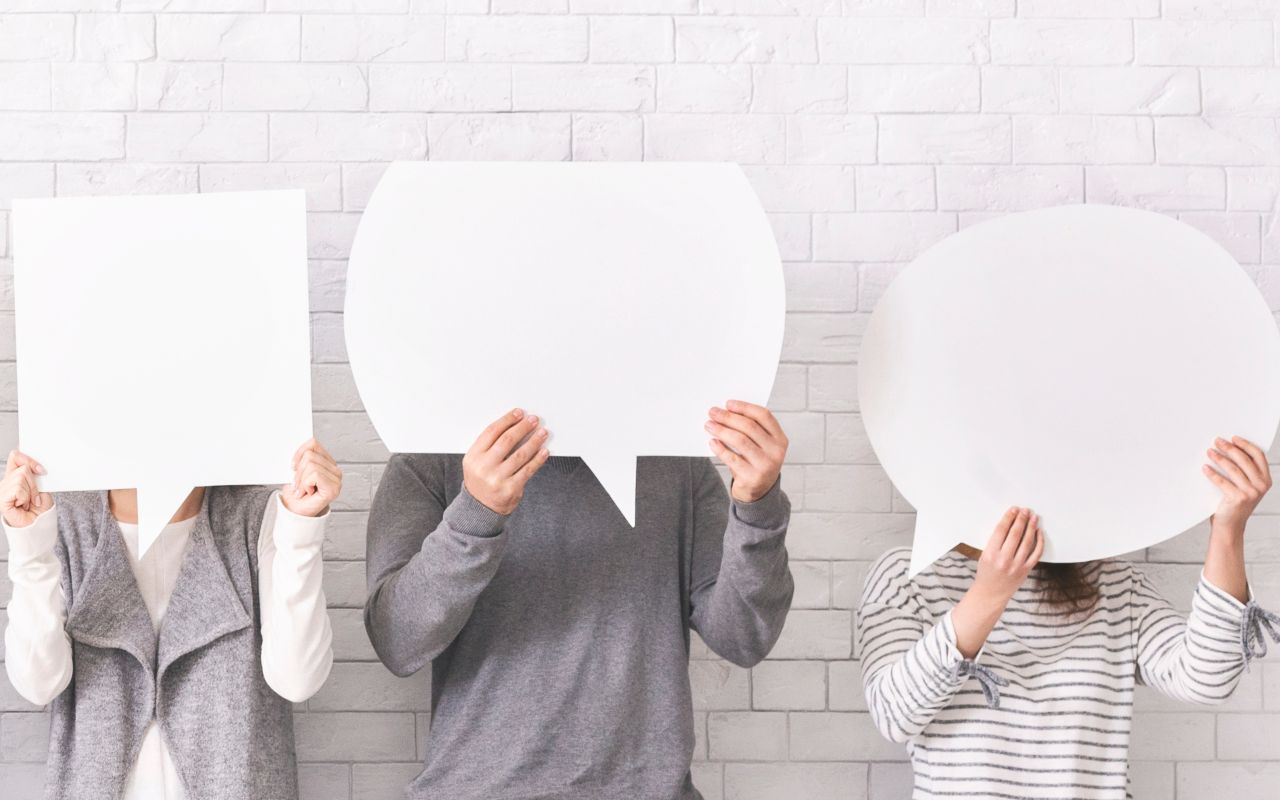