In the case of Harpur Trust vs Brazel, the UK Supreme Court has confirmed that 12.07% holiday pay calculation method is incorrect for workers with irregular working patterns and pay that corresponds to those patterns. 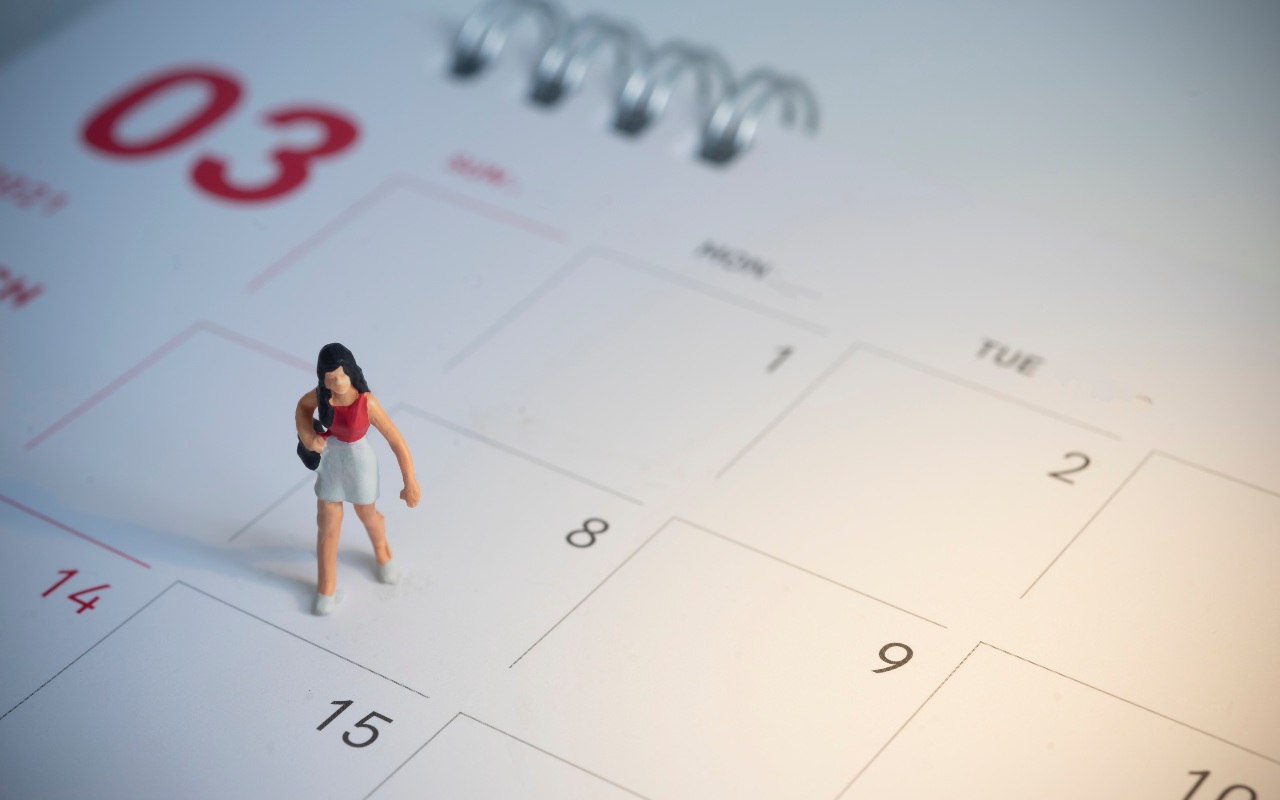 In light of the difficulty in calculating the applicable annual leave pay for workers with irregular hours, a common approach has been to use the 12.07% of hours worked accrual rate. This accrual rate derives from the fact that the standard working year is 46.4 weeks (that is, 52 weeks less the statutory 5.6 weeks annual leave entitlement), and 5.6 weeks is 12.07% of 46.4 weeks (the “Percentage Method”). This was a calculation method recommended by the ACAS guidance.

Following the decision of the Court of Appeal in Harpur Trust vs Brazel, which found that method of calculation in the applicable case to be wrong, the ACAS guidance had already been updated to remove the reference to 12.07%. However, the Supreme Court has now confirmed that this is established law.

First, it is important to understand to which workers this decision applies:

Ms Brazel is a music teacher in a school run by her employer, the Harpur Trust. She works a variable number of hours each week and is only paid for the hours she teaches during term time. It is accepted that she is a “worker” for the purposes of the Working Time Regulations 1998 (the “WTR”).

Regulation 16 of the WTR provides that a worker should be paid by reference to a “week’s pay” as defined in sections 221 to 224 of the Employment Rights Act 1996 (the “ERA 1996”). Section 221 of the ERA 1996 provides that for workers with no normal working hours a week’s pay should be calculated by reference to average weekly remuneration in the period of the previous 12 weeks (with effect from April 2020, this has been amended to 52 weeks), but discounting any weeks in which they received no remuneration (the “Calendar Week Method”).

This results in an anomaly. For example, an invigilator who is employed for a whole year but only works one week per year and is paid £100, would be entitled to £560 holiday pay (the 51 weeks in which they receive no remuneration, being discounted).

Before September 2011, the Harpur Trust calculated Ms Brazel’s holiday pay using the Calendar Week Method. However, subsequently it had changed the calculation to the Percentage Method and paid her 12.07% of her hours worked at the end of each term multiplied by her hourly pay.

The Harpur Trust argued that Ms Brazel’s leave should be pro-rated to account for weeks not worked. Because the WTR were enacted in part to implement the EU Working Time Directive, which remains “retained EU law” following Brexit, it argued that it must apply what it refers to as the “conformity principle” arising from EU case law on the Directive; namely that the amount of annual leave (and therefore holiday pay) should reflect the amount of work that Ms Brazel actually performs.

The Supreme Court concluded, however, that the conformity principle was not the principle underlying the WTR and that the holiday entitlement for a part-year worker under a permanent contract is not pro-rated. It found that it was Parliament’s intention that the Calendar Week Method should apply to those workers with no normal working hours and that, even if that method sometimes produces absurd results (as in the case of invigilator above) it does not justify a wholesale revision of the statutory scheme.

So how best should employers calculate holiday and holiday pay for part-year workers, casual workers and others with irregular hours?

The only reliable answer now is to use the Calendar Week Method (and not the Percentage Method). If the worker takes a week’s holiday, they should be paid a week’s pay calculated according to the statutory formula.

However, the statutory formula does not provide for a calculation of fractions of weeks. One possible solution may be to base it on the number of days in an average week over a representative period as set out in current BEIS guidance. However, this will be a developing area.