The proposed reform of the shared ownership regime is likely to see a loss of affordable homes with affordable housing providers and local authorities facing increased administration and costs, reports a survey from law firm Winckworth Sherwood.

The survey of 134 social housing providers and local authorities across the UK and published in a report Shared Ownership Reform: Question Over Viability found that:

The reforms announced by the Government in November 2020 will see a new right to shared ownership, a reduction in the minimum equity stake on purchase from 25% to 10%, the ability for homeowners to increase equity in 1% increments, and the introduction of a 10-year repairing obligation on affordable housing providers.

Ruth Barnes, a Partner and Head of Residential Development Sales at the law firm Winckworth Sherwood said: “Reforms that encourage greater home ownership are to be welcomed. Yet these reforms have the potential to hit social housing providers hard.”

“Housing associations provide quality homes for those that need them the most and with a mix of tenures, but there appears to be an overwhelming feeling that these reforms may lead to an overall reduction in affordable homes available to buy under shared ownership.”

“Affordable housing providers are worried by the introduction of a new 10-year repairing obligation. This obligation covers general repairs inside the home but will be limited to support with the cost of repair of faulty installations which are not covered by warranty or guarantee. This will not include wear and tear, misuse or failure to ensure appropriate routine servicing and maintenance arrangements. It is, however, an unknown cost that may see a spike in claims as the 10-year deadline looms.”

“It may also create a two-tier market, with affordable housing providers managing both properties post-reform with repairing obligations and neighbouring properties without. 63% of those we surveyed could see difficulties in trying to sell homes built under the current model if post-reform homes are also available.”

“And then there is the increased administrative burden. Almost three quarters (71%) of affordable housing providers told us that they are concerned by the additional administration the reforms will demand. Government in its proposals point to technology providing the answer, but as far as we know that is not yet developed or readily available.”

The reforms have also raised concerns regarding the funding and loan agreements affordable housing providers have in place to fund new development.

Ruth Barnes adds: “Most loan agreements have a limit on the number of shared ownership properties that will be accepted as security – usually 10% of the value of the whole security portfolio. The new right to shared ownership and 1% staircasing could cause problems for affordable housing providers in securing loans as that threshold could change regularly.”

The Government in April responded to many of the concerns raised in its consultation and echoed in the Winckworth Sherwood report.

Ruth concludes: “The Government is listening to the sector and its concerns. The Government is also clear that these reforms are coming. Affordable housing providers should prepare for them now.”

A copy of the report can be found here. 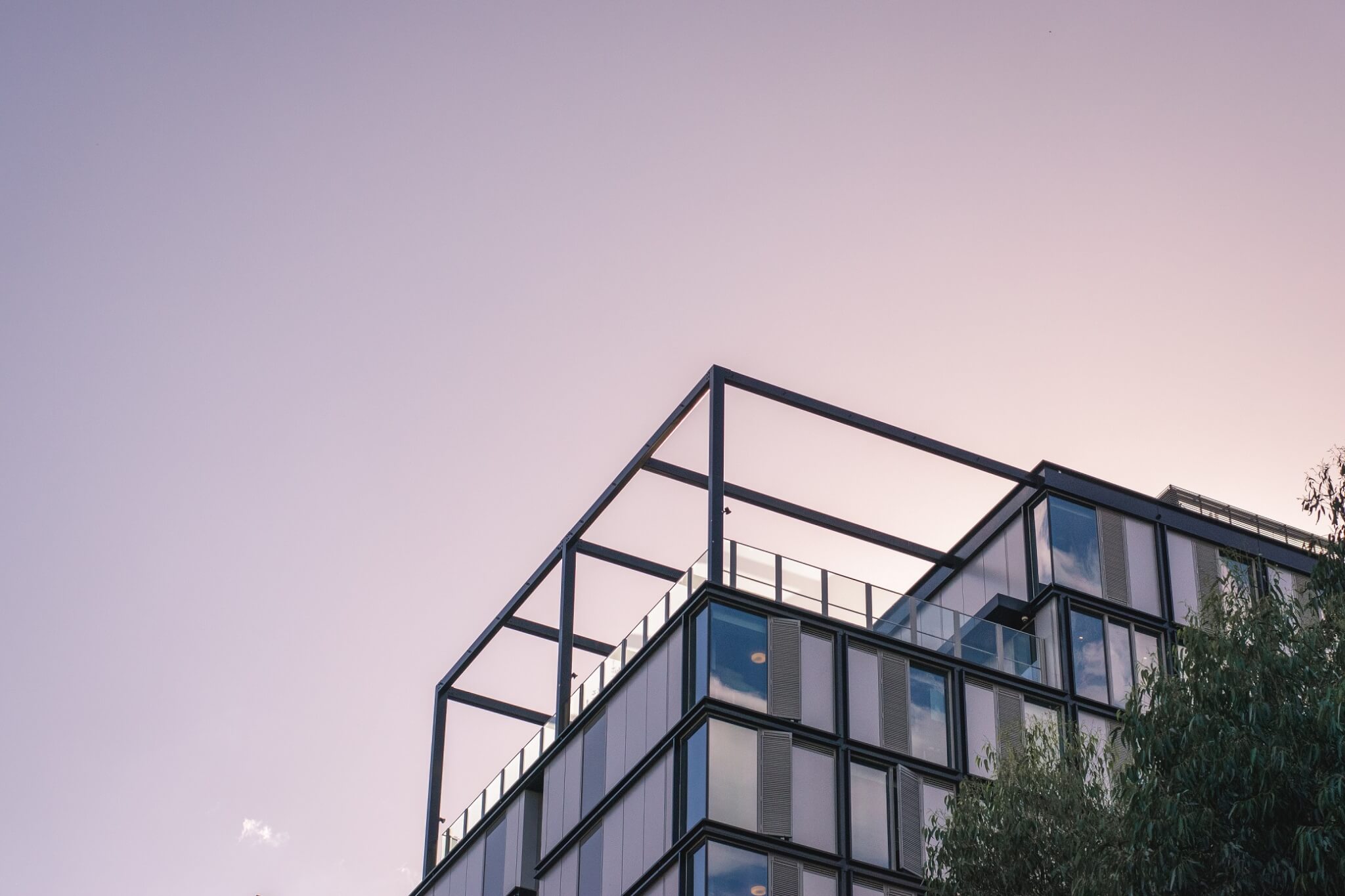 View Our Shared Ownership Report has been featured in various magazines