In the case of Gwynedd Council v Barratt [2021] EWCA Civ 1322 the Court of Appeal has upheld an employment tribunal’s finding that a local authority was liable for the dismissal of two teachers at a community school by reason of redundancy despite the decision being taken by the governing body.

The court disagreed with the argument advanced by the local authority. They considered the Staffing of Maintained Schools (Wales) Regulations 2006 (the Regulations) and the Education (Modification of Enactments Relating to Employment) (Wales) Order 2006 (the Order). The court concluded that:

Although the case was decided on the basis of the Welsh Regulations and Order, we expect that a similar finding would be made under the Education (Modification of Enactments Relating to Employment) (England) Order 2003. As with the Welsh Order, the English equivalent of the order sets out a number of claims which can be brought by employees whereby, if the governing body is found to be exercising its ‘employment powers’ (for example, powers of appointment, suspension, conduct and disciplinary and dismissal) the governing body will be treated as the employer, rather than the local authority. However, as the court in Gwynedd Council v Barratt found, this does not mean that the governing body will be the de facto employer in all circumstances – the local authority will remain the employer, except for in the case of the limited instances which are set out in the English equivalent of the Order and provided those powers have actually been exercised by the governing body.

The case highlights a common issue in the sector relating to who the employer is and who liability attaches to, which is not always clear. Local authorities may be quick to argue that liability rests firmly with the governing body for all decisions it takes, however this is not always the default position and it very much depends on the circumstances of the case and what powers are being exercised by the governing body.

The dismissal of the teachers was also found to be unfair for a variety of reasons including a failure by the local authority to consider redeploying the teachers to one of its other schools in the area. This aspect of the decision may well have wider ramifications, given it is not generally accepted that employees made redundant in one (community) school have a right to be considered for vacancies in another (community) school, or indeed across the broader local authority.

This reminder of the local authority’s legal responsibility will also serve to sharpen the focus on situations where it is ambiguous whether a school is following local authority advice or not, it being generally the position that the authority will remain financially responsible for matters over which they have some control (and the school follows the authority’s advice). Continuing pressure on local authority budgets (particularly in consequence of COVID) may either encourage more de-delegation, reducing funds available to schools, or an authority who is quick to push financial (if not legal) responsibility back to governing bodies. 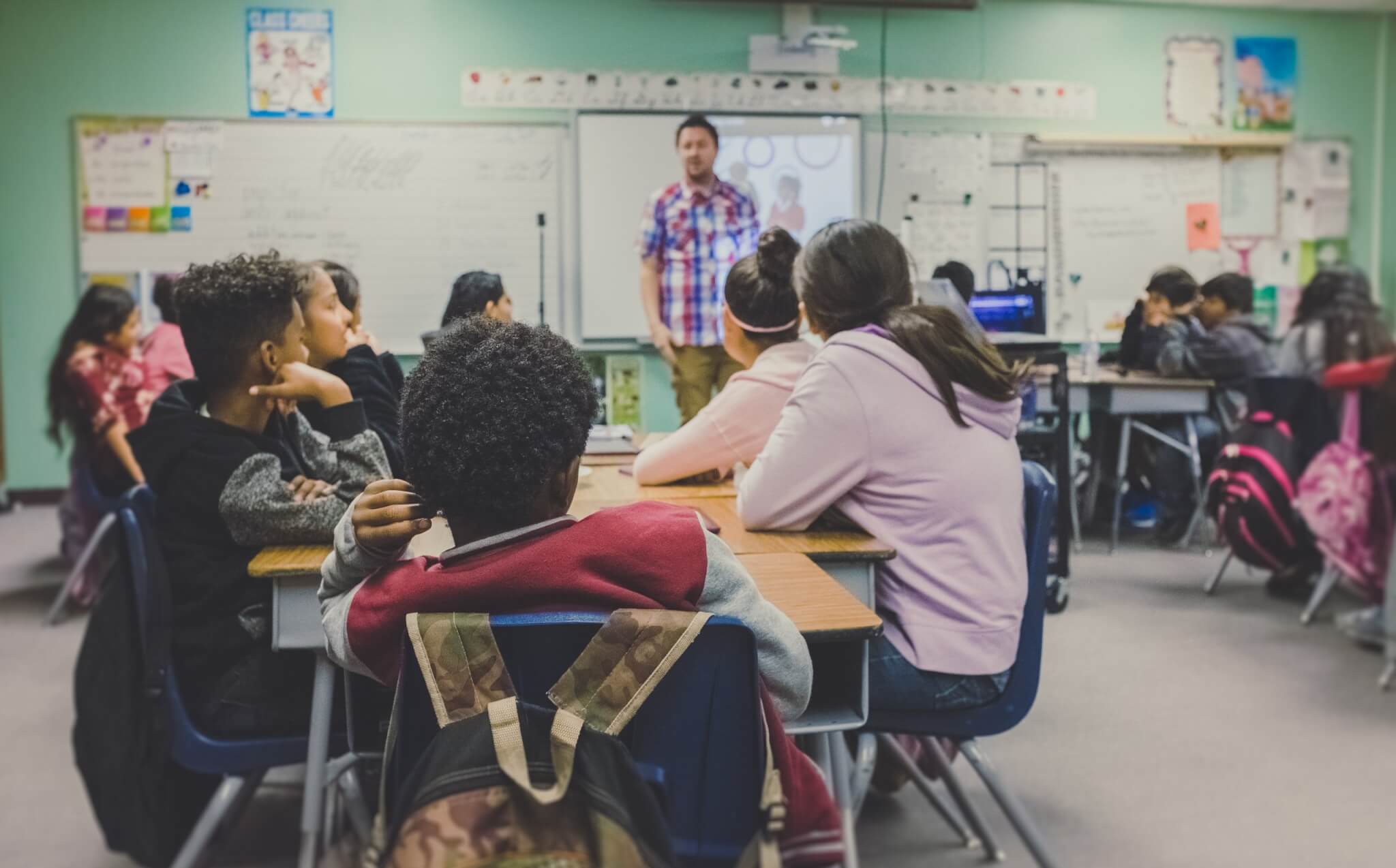