The recent decision of the High Court in CHF and CHM (Children), R (On the Application Of) v Newick Ce Primary School & Anor [2021] EWHC 2513 (Admin) highlights the difficulties around the use of the power contained in section 29A of the Education Act 2002 that maintained schools have to direct children off-site for learning for the purposes of improving their behaviour. This statutory power is most commonly used in situations where a headteacher decides to direct a pupil to alternative provision (“AP”), usually in the form of a pupil referral unit or a specialist provision, for a period of time and for a specific purpose: for example to address a particular type of behaviour or to provide a degree of respite and additional support for a pupil who is finding a certain situation challenging. The aim should always be to reintegrate the pupil back into the mainstream school at which they are enrolled. The power applies to maintained schools, and varies slightly for Academies (see our briefing note for more detailed advice on Academies and directing pupils to AP).

The direction to off-site provision is distinct from the headteacher’s ability to exclude a pupil from school on a temporary or permanent basis. The exclusion process has a separate mechanism for consideration by governors and independent review. By contrast, the power to direct a pupil off-site for the learning is unilateral: it does not require the parents’ permission, nor is there a process by which parents can appeal the decision. It is therefore often a source of contention, particularly if parents feel that the headteacher has not dealt with the circumstances leading up to the direction in a fair manner. This can in turn lead to attendance issues, children missing out on education, and further down the line, school refusal. It is therefore important to ensure that the statutory power is used appropriately and after careful consideration of other potential options.

The case of CHF and CHM differed from the usual circumstances in which the S29A direction power is used. In this instance, the children concerned were very young, the school was very small, the incident leading to the off-site direction was very serious, and hence there were significant safeguarding implications for the school and its pupils had the direction not been made. Mr Justice Fordham was careful to point out in his judgment a number of points regarding what he termed the “safeguarding separation” (keeping the children involved in the incident separate from each other in order to safeguard their welfare) which was the key factor in the decision to direct the pupil to off-site learning. He concluded that the local authority and the school were both obligated to have due regard to government guidance in relation to safeguarding, and also to ensure that in exercising their education functions that this was carried in out in a way that safeguarded the welfare of children. The relevant documents were Keeping Children Safe in Education, and the local safeguarding protocols relating to peer on peer sexual abuse. Secondly, he noted that there is a statutory basis (reinforced by relevant case law regarding the ability of schools to refuse to admit pupils in certain circumstances) to support the notion that headteachers and governing bodies have “general management powers” in relation to the conduct of the school, and deciding that a pupil’s attendance was not permitted would fall within those general management powers. Thirdly, in circumstances where a pupil was not permitted to attend a school by reason of a “safeguarding separation” then the local authority would be obligated to provide education otherwise than at school pursuant to section 19 of the Education Act 1996, which in this case it did, even though the parents did not facilitate the child’s attendance. Finally, it is always necessary to examine the reasonableness of the decision: the power to direct off site should not be used to circumvent or limit other relevant statutory powers (for example to use a direction to AP as an alternative means of excluding the pupil, thus leaving the parents with no ability to challenge the decision, or to “off-roll” the pupil).

Ultimately, where matters of safeguarding are concerned, it may be appropriate to direct a pupil off-site in the interests of the welfare of children, where this cannot effectively be managed on the school site. This does not mean that the direction can or should be for long periods – on the contrary, it might only need to be brief – but schools should always carefully consider the relevant guidance on ‘Alternative Provision’ (available here) , the reason for such a direction, when the placement will be reviewed, and what the plan for that pupil’s education will be going forward. A pupil’s SEN must also be taken into account when a decision is being made to direct a pupil off-site to reduce the risk of disability discrimination claims. 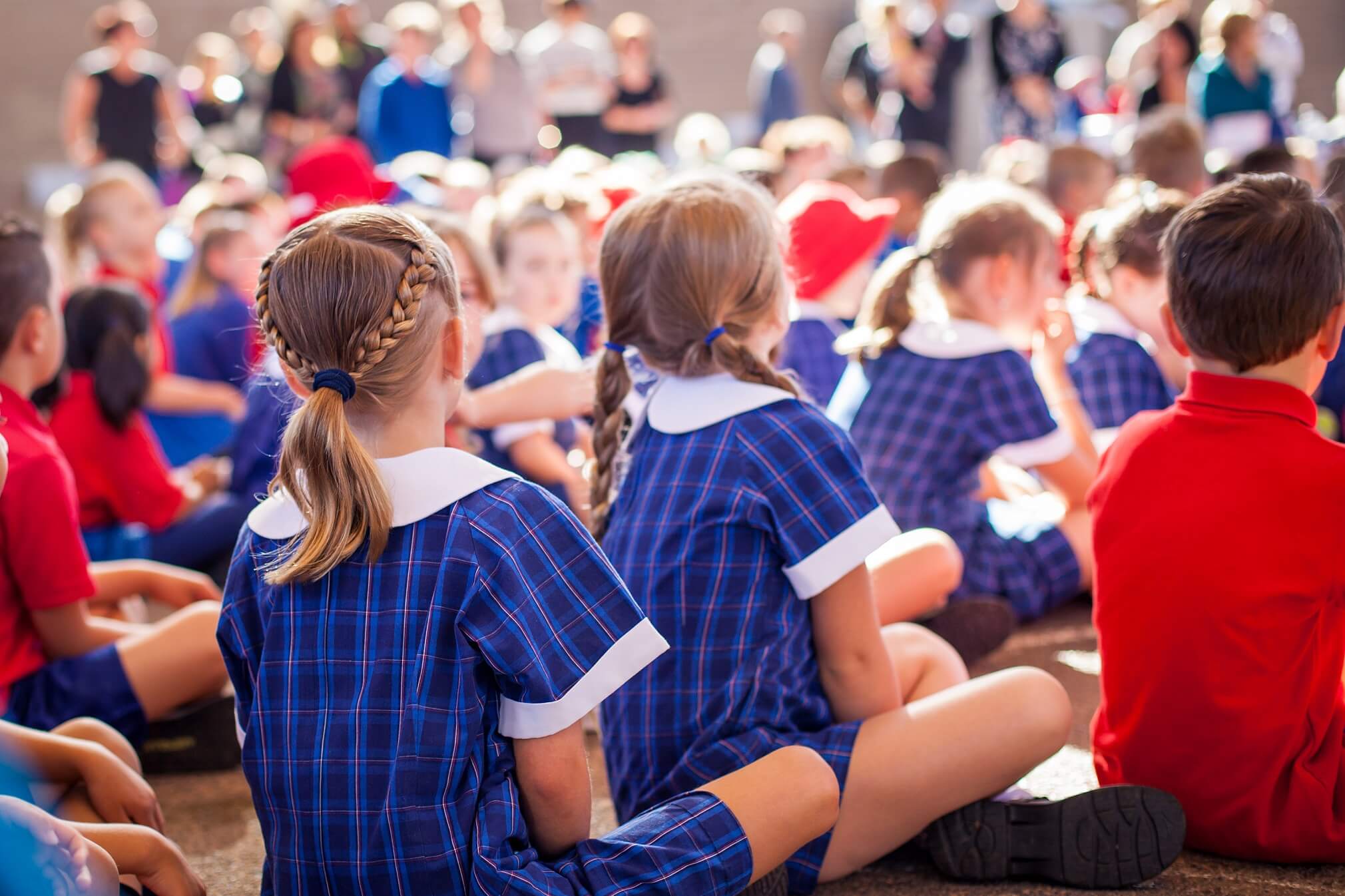