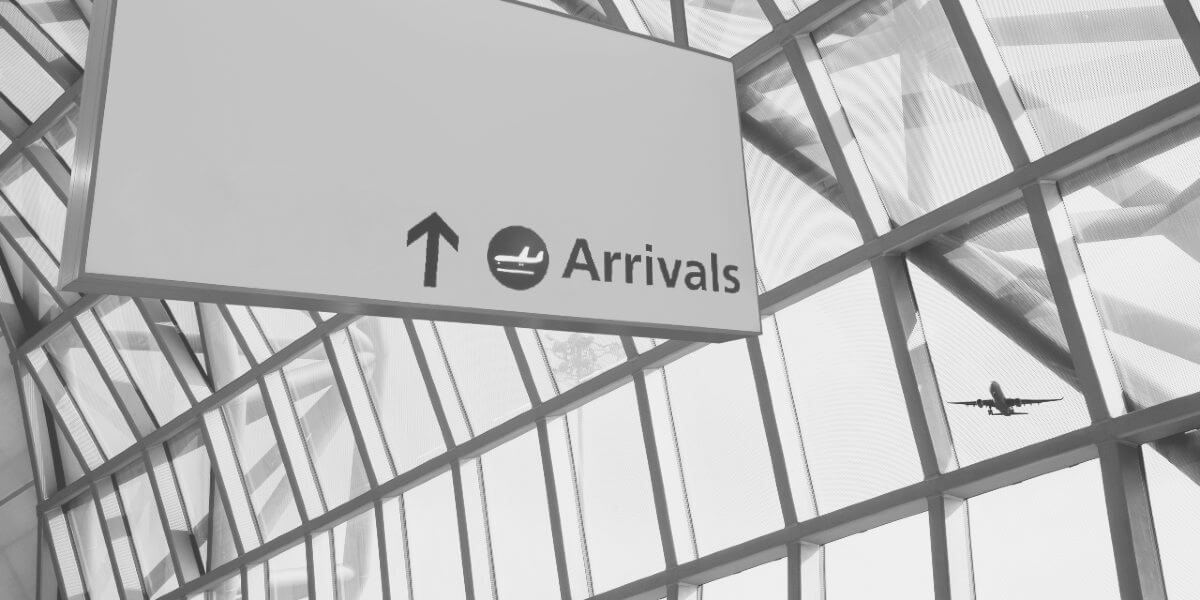 UK employers seeking to recruit non-British nationals require a Sponsor Licence in order to sponsor prospective employees as Tier 2 migrants, now known as Skilled Workers.  This need has become more pronounced since the UK left the EU on 31 December 2020, which meant that EU nationals can no longer freely enter the UK to work and require sponsorship too.

Sponsor Licences are issued by the Home Office to UK employers who acknowledge their duties in that:

The 1 January 2021 signalled a rebrand of the Tier 2 immigration category, leading it be renamed as the Skilled Worker route.  One of the welcome changes was that there was a reduction of the required skill level in order to qualify for a Skilled Worker (formerly Tier 2) skill level from level 6 RQF, the equivalent of graduate roles, to level 3 RQF, equivalent to A level.

Sponsor Licences are granted for a period of four years and need to be renewed.  There is an ongoing duty on UK employers to maintain compliance.  Examples of some of these duties include:

Upon the visa being granted, the non-British national can commence their employment with their UK employer.  This visa comes with conditions, including the following:

The most recently published Home Office data shows that record numbers of Sponsor Licence applications have been made by UK employers in the last year, despite the pandemic and economic downturn.  According to the same Home Office data, the record number of applications means that there is currently record delays in making decisions.  Recent news regarding labour shortages reinforces the importance of UK employers being pragmatic and ready to react to the fast changing economic and political situation.  It is therefore recommended to any UK employers who foresee any chance of recruiting non-British nationals to obtain a Sponsor Licence as early as possible.

Winckworth Sherwood have a proud and distinguished history of representing a wide range of clients, from small to medium enterprises to some of the largest multinational companies in the world. Offering clear, concise and honest advice from the outset, we aim to make the process of applying for a Sponsor Licence as seamless as possible in order for you to achieve your outcome.

Whether you are exploring options, looking to imminently make the move or seeking a second opinion, why not contact us now to discuss your options and next steps.