New types of UK visas for companies and individuals

The Home Office published the long awaited ‘Statement of Changes to the Immigration Rules’ bringing into force some of the flagship immigration announcements made last year. The new rules focus on simplifying the process for companies and talented individuals and herald in some of the Plan for Growth changes announced last year, with emphasis on “…an elite points-based route to attract the brightest and best to the UK to maintain our status as a leading international hub for emerging technologies”. 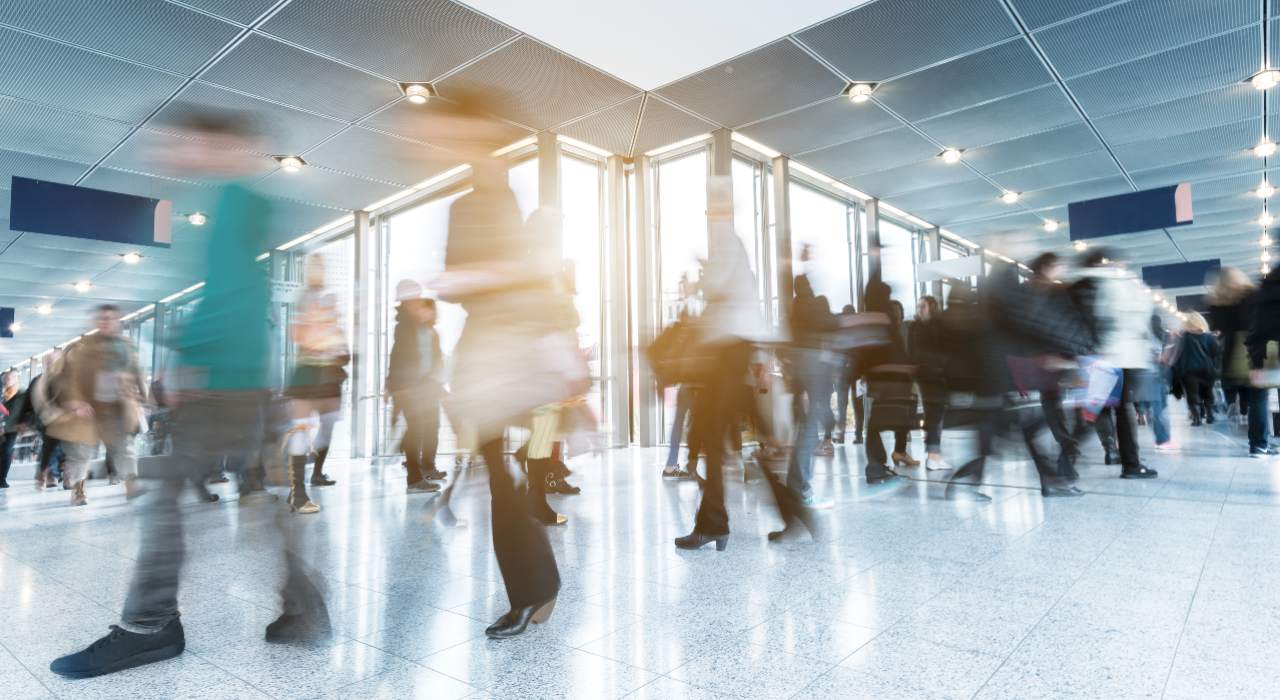 These new categories and what they bring are summarised as follows:

This new visa, which will come into force from 9am on 11 April 2022, will replace four existing business mobility rules and create a new one. The five types of Global Mobility Visas will be as follows:

All the above routes do not lead to Indefinite Leave to Remain, known as settlement.  Companies wishing to use these routes will need to hold a sponsor licence issued by the Home Office.

The most notable addition and change is the UK Expansion Worker. This is the replacement for the Representative of an Overseas Business, a route which currently does have a route to settlement. New applications to the Representation of an Overseas Business will be closed from 11 April 2022. This was not expected. Our reading is that this is a precursor to changes that are planned for the sponsor licence later this year meaning more emphasis on companies, new or old, holding sponsor licences. It is strongly recommended that anyone considering expanding their business to the UK do so as soon as possible if they wish to benefit from the settlement provisions.

Coming into force from 30 May 2022, this visa will for applicants who have graduated within five years of the date of application from a list of the top 50 universities in the world. The non-UK university must be ranked in the top 50 of at least two of the following lists:

This is the equivalent of a graduate visa but from overseas and from a non-UK university.  It will allow a significant degree of initial free movement to nationals from countries that have strong historic links to the UK such as the USA, which has 23 of the top 50 universities and China with 2 of the top 50 in the Times Higher Education list.  The Home Office’s plan is evident in that they hope much like the Graduate visa route that applicants will eventually switch to other categories such as Skilled Worker visas.

Coming into force from 22 August 2022, the intention is for applicants to have a sponsored job offer from an authorised UK scale-up company.

To be registered as a scale-up, a company will need to demonstrate that:

Applicants will need to work for the scale-up company for at least six months. After this period, their immigration status will no longer be tied to the employer and they will be free to work for whoever they wish. To extend their leave therefore, they will need to show PAYE earnings of at least £33,000 per year for at least 50% of their time in the UK (e.g. 1 year of 2 years permission). For Indefinite Leave to Remain, similar provisions exist but the period is instead two years of the three-year extension period.

This route looks very similar to the old Tier 2 system in that the skill level and the salary, to a lesser extent, are similar. This will work well for more senior hires who do not benefit from the provisions of the HPI route (see above) who want flexibility and to not be tied to one employer. The Rules show that companies wanting to be recognised as a scale-up will need to have a sponsor licence as well as be recognised as a scale-up. Depending on how the registration system works for companies wishing to be recognised as such, this could work well, removing some of the cost barriers involved with sponsoring under the Skilled Worker route such as the Immigration Skills Charge and Certificate of Sponsorship.

If you need advice on how the new UK visa rules will affect your immigration plans, please get in touch.

View Can you keep your ex-employer’s confidential information for legal claims?