Welcome to the latest edition of Need to Know, Winckworth Sherwood’s Employment and HR newsletter. In this edition we take a look at recent Court of Appeal cases on holiday pay for part-year workers, whether those working illegally can still assert contractual employment rights, the latest employment tribunal statistics and much more. 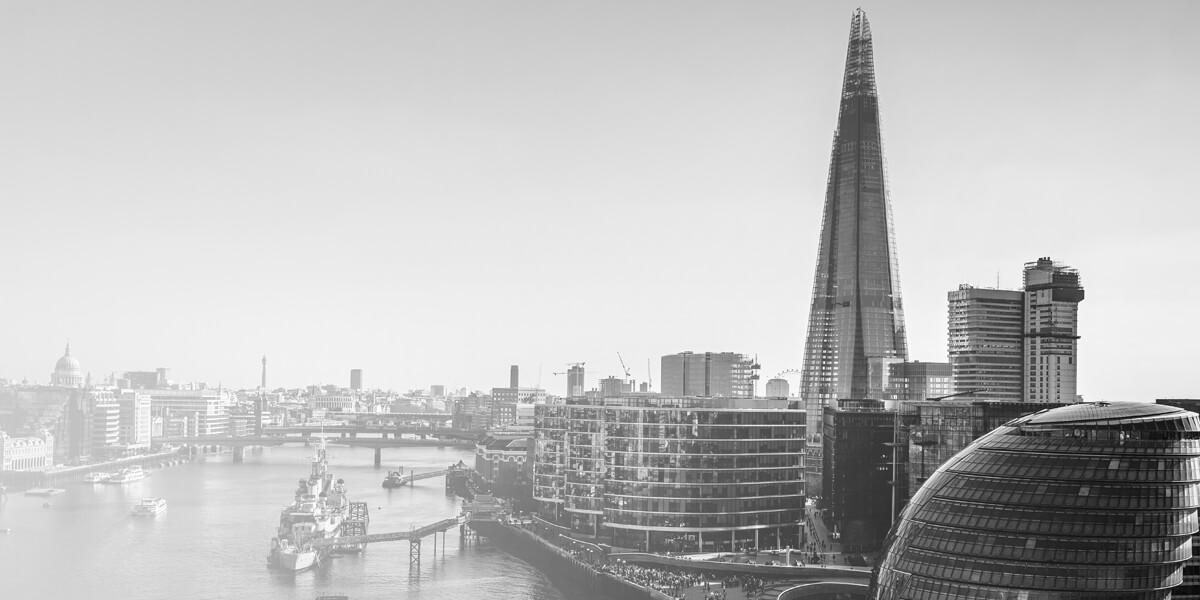 As employment lawyers, we have certainly noticed an increase in Employment Tribunal (ET) litigation in recent years, following the sharp decline after the introduction of the fees regime in 2013.

We now have the Ministry of Justice’s latest statistics which give us more information about recent trends and the number of claims brought in the year April 2018 to March 2019, and also the quarterly statistics for the period April to June 2019.

I May Be Working Illegally But…

Can somebody who is working illegally assert contractual employment rights? Alex Bartlett takes a look at the Court of Appeal’s answer to that question in Okedina v Chikale, a decision which impacts on employers and employees alike.

Aleksandra Traczyk analyses the recent Court of Appeal case of Harpur Trust v Brazel which considered holiday pay for part-year workers on permanent contracts – which can include zero-hours workers on permanent contracts. On 21 August 2019, all mentions of holiday pay calculator were removed from BEIS guidance online while the service is under review, as a result of this decision.

To view our short webinar on the case, and what the implications are for employers click here.