As employment lawyers, we have certainly noticed an increase in Employment Tribunal (ET) litigation in recent years, following the sharp decline after the introduction of the fees regime in 2013.

We now have the Ministry of Justice’s latest statistics which give us more information about recent trends and the number of claims brought in the year April 2018 to March 2019, and also the quarterly statistics for the period April to June 2019. 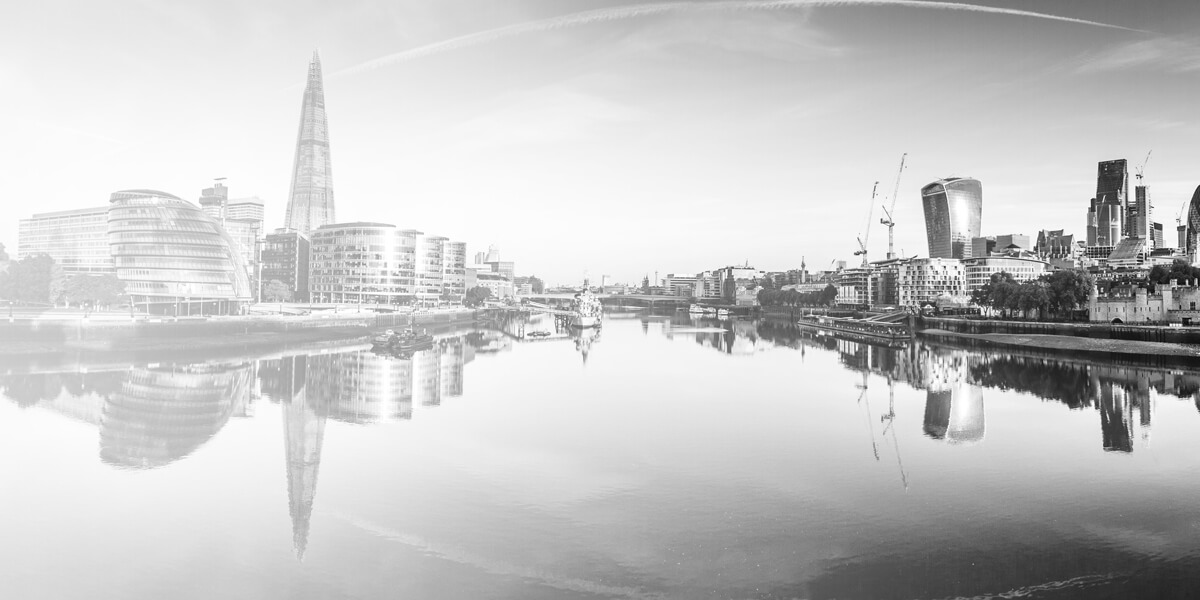 The annual statistics for 2018/2019 confirm the trend of ET claims increasing year on year since 2014. The total number of claims accepted by the ET was 121,111, which was an increase of over 11,000 claims from 2017/2018. The latest quarterly statistics show that this trend is continuing and the ET has reported an increase of 11% and 14% (for multiple and single ET claims), compared to a year ago.

The annual statistics also tend to show that the average ET award continues to be relatively low, even for discrimination claims, and in fact average awards for most types of discrimination has decreased compared with the previous year. Unsurprisingly, disability discrimination claims resulted in the largest average compensation being awarded, with the highest award for this type of claim at £416,015.

The annual statistics include some interesting data on costs awards made by the ET. As ever, costs are the exception and not the norm in ET cases, but we have recently seen more examples of the ET using its discretion to award costs in cases of unreasonable/vexatious conduct. While there were fewer costs awards (209 as compared with 479 in 2017/2018), the largest award was a whopping £329,386 which was a significant increase from £20,000 in 2017/2018.

So what do these figures actually show? It is clear that employees are bringing more claims, becoming more litigious and the numbers are increasing consistently. But the statistics are not quite as bleak as they might appear. The overall number of claims in 2018/2019 is only 63% of the number of claims accepted by the ET in 2012/2013, the year before the introduction of ET fees. We have a long way to go before we reach this pre-fees level of claims (191,451). Given the pattern in recent years, we may be moving in this direction, or perhaps the mandatory ACAS Early Conciliation process is having the desired effect of encouraging more parties to resolve disputes before a claim is issued. Only time will tell!

View A return to Calderbank offers – a welcome one or better consigned to the past?