Overage is often used in real estate transactions to allocate financial gains between a seller and a buyer. An overage payment permits the seller to receive additional consideration from a buyer if certain specific events happen, say on the implementation of a planning permission. Parties are incentivised to structure the transaction in this way because it allows a seller to maintain a financial interest in the land after it has been sold whilst the buyer may prefer to pay less ‘up front’ if the future increase in value is only hypothetical on completion.

Overage is notoriously difficult to draft and disputes often arise from even standard wording. Two recent cases shed some light on various issues that need to be considered when drafting overage provisions.

In the case of London & Ilford Ltd v Sovereign Property Holdings Ltd., it has become clear that drafting a ‘trigger event’ for the payment of overage requires careful thought. This case demonstrated that a court is unlikely to assist a developer where an overage payment is triggered, even if the developer would not financially benefit from the trigger event itself.

The overage sum of £750,000 was triggered by a notice from the local authority providing its approval under the Permitted Development Order (the “PDO”) to convert a building into 60 residential units from retail, office and restaurant use. However, the residential development could not be completed because it contravened the fire escape provisions of the Building Regulations. The developer argued that for overage to be ‘triggered’, the developer should be capable of building the 60 flats. The Court of Appeal rejected this, however, meaning the developer had to pay the £750,000 but without the ability to carry out the development.

The lesson to be learnt here is that, when drafting an overage payment event, the consents and hurdles that will need to be obtained and overcome before the development can continue must be considered. A trigger event should be defined by the receipt of the final approvals required to enable the development to proceed or by reference to the implementation of planning permission itself (rather than the grant). The court held that seeing as both parties had received advice from experienced solicitors, if it had been intended that the overage payment would only be triggered once Building Regulations consent had been obtained, this should have been expressly referred to in the documentation itself.

Extra care should be taken when drafting trigger clauses so that their significance is appreciated because it is likely that a Court may narrowly interpret the same.

In the case of Gaia Ventures Ltd v Abbeygate Helical (Leisure Plaza) Ltd, the issue was whether a developer used ‘reasonable endeavours’ to achieve ‘as soon as reasonably practicable’ the grant of ‘an Acceptable Planning Permission’ (being the trigger for the overage payment).

The trigger date had to occur within 10 years and was conditional upon Abbeygate, as part of the development process, obtaining or varying its land interests in the site. Abbeygate subsequently entered into a number of conditional agreements in respect of the land which Norris J described as a ‘a network of underconditioned agreements’. Care should be taken, therefore, to not appear to be manipulating an overage arrangement. Abbeygate retained control over when the conditions would be satisfied and did not trigger the overage payment until four days after the 10 year longstop date had expired.

Consequently, Gaia sought damages, stating that Abbeygate had failed to comply with its ‘reasonable endeavours’ obligation. Norris J confirmed that ‘reasonable endeavours’ is ‘a descriptive phrase without any immutable content’ and that the facts must be considered in each particular case. The Judge found that Abbeygate had purposefully left matters as late as possible to try to benefit from the delay to accommodate its own funding requirements. The court held that ‘as soon as reasonably practicable’ did not mean ‘when convenient’ or ‘at the time best suited to Abbeygate’.

Accordingly, it was found that had Abbeygate ensured the acquisition and/or variation of its property interests as required, the property interests would have been secured and the trigger date would have occurred during the overage period. As a result, the Judge held that Gaia was entitled to £1.4 million in damages.

London & Ilford illustrates the importance of only having a trigger event where the developer actually realises an uplift in value. Standard trigger events in overage agreements, such as a local authority giving its approval under the PDO, need to be considered carefully.

Gaia Ventures Ltd v Abbeygate Helical, meanwhile, serves as an important reminder to the parties that their actions must correspond with the intention of the overage provisions. 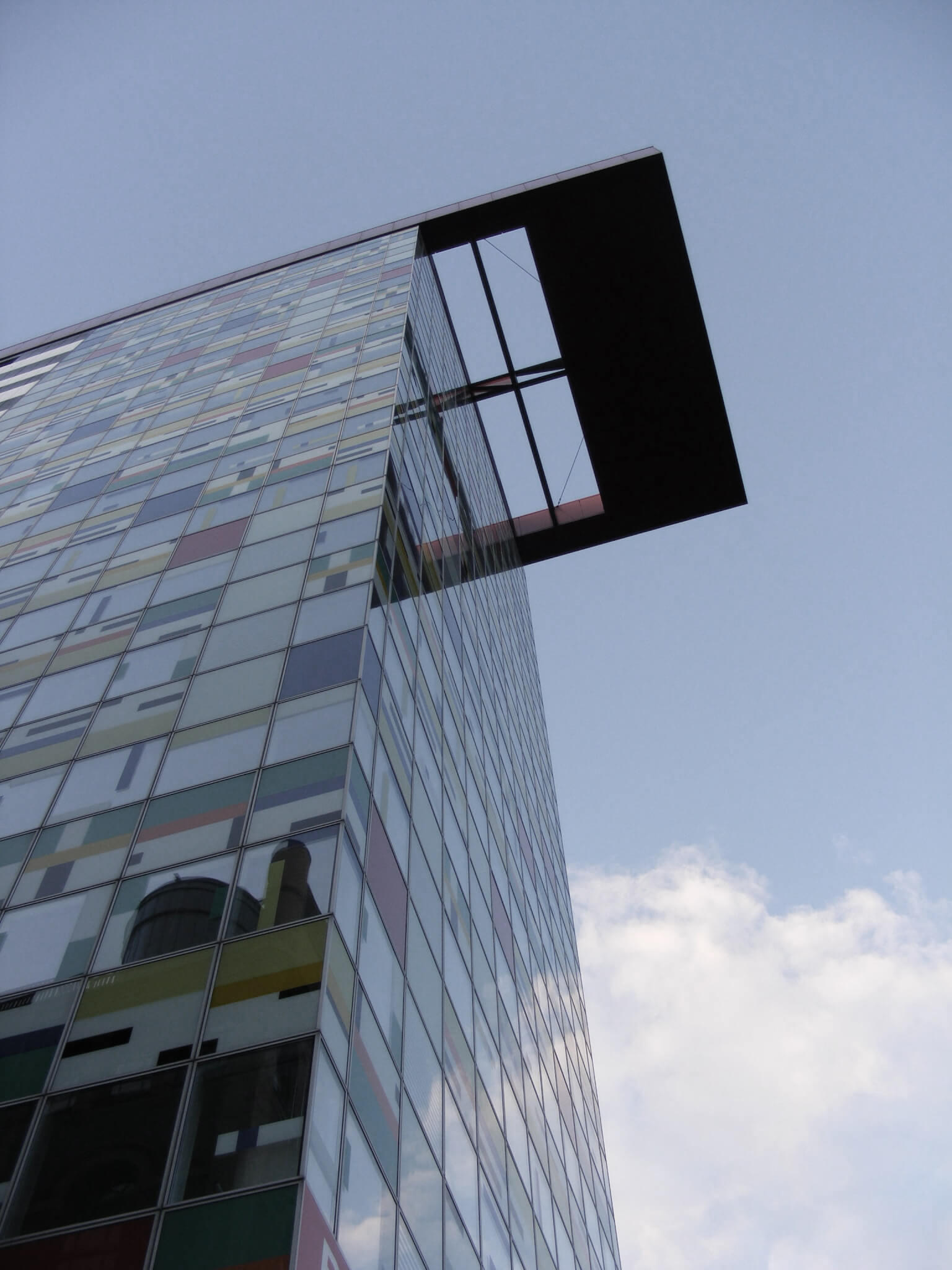 View The rise in covert recordings is no secret