A UWO allows a civil enforcement authority, such as the HMRC, the National Crime Agency (‘NCA’), the Financial Conduct Authority (‘FCA’), the Serious Fraud Office (‘SFO’) or any police force, to apply for the High Court to issue an order. In this case, it was the NCA which applied to the court.

In February this year, less than a month after UWOs were introduced, the NCA applied to the High Court regarding Mrs Hajiyeva. At the time, the order was anonymised. However, in October, after Mrs Hajiyeva sought to challenge the UWO, the court dismissed the challenge. After weighing up the opposing concerns of Art. 8 ECHR (right to privacy) vs Art. 10 ECHR (freedom of expression), the judge cited a previous case which had remarked that ‘loss of a quiet and pleasant environment, without evidence of loss of value, is not enough to engage’ the ECHR ’ .

The court held that even if it did, a UWO was a lawful interference with this right pursued a legitimate aim and was proportionate. The judge said he was ‘satisfied that [there was a] public interest in publishing a full report of these proceedings concerning the first Unexplained Wealth Order [and that this] outweighs any concerns the respondent may have about herself or her husband.’

There must be ‘reasonable cause to believe’ that:
i) The value of the property is over £50,000.
ii) The subject of the order (the ‘subject’) owns the property; and

Effect of a UWO

Upon receiving the UWO the subject is called upon to make a statement within a period of time determined by the court. This statement must:

i) Set out the nature and extent of the interest in the property;
ii) Explain how s/he obtained the property, particularly how s/he met the costs buying the property; and
iii) If s/he held the property as a beneficial owner of a trust, set out the details of that trust;
iv) Set out any other information the court asks for.

The subject might also be asked to produce documents, such as bank statements or evidence of a will if s/he claims s/he inherited some assets. If there is evidence that the money was ‘lawfully obtained’ overseas that is sufficient for the UK. Upon making the UWO, the High Court can also issue an Interim Freezing Order, to ensure that the property is not disposed of in the meantime.

Under the UWO, if the subject fails to make the statement within the required time without a reasonable excuse, the property is presumed to be recoverable property. This reverses the burden of proof, in presuming guilt rather than innocence when no answer is made to the order: the subject must prove the property was bought with legitimate funds rather than the agency applying for the order having to prove that it was bought will illegitimate funds. If s/he is unable to prove this, it will be presumed that the property was purchased with illicit funds, and so the property will be subject to confiscation. 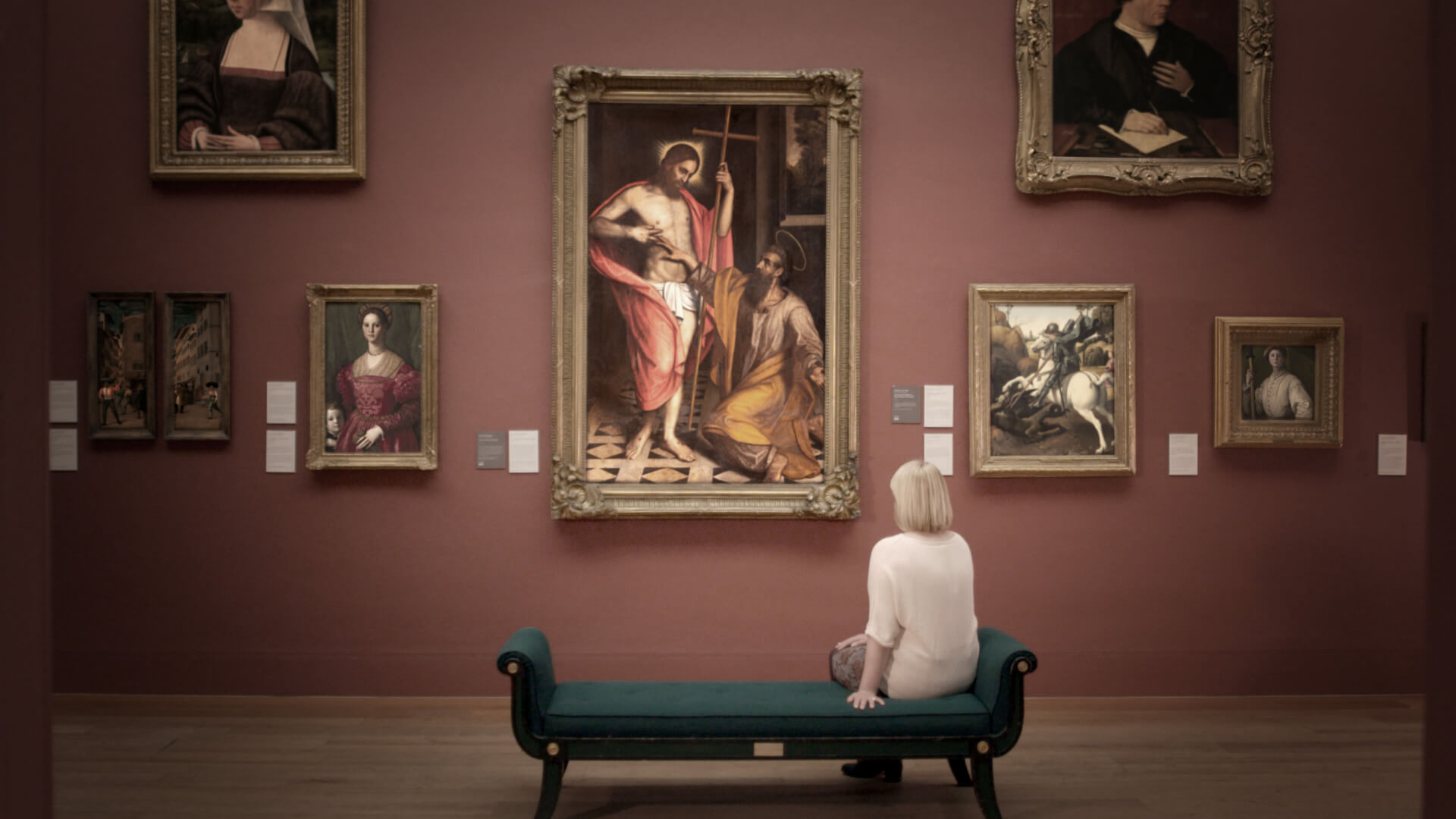