We are all familiar with individual employees being sued alongside their employer in discrimination cases, and a director can be held liable in a whistleblowing case (Timis v Osipov), but in the case of Antuzis and others v DJ Houghton Catching Services Ltd the High Court recently applied the established legal tests to hold that a director and company secretary can be personally liable for the company’s breaches of an employment contract.

The circumstances of this case were extreme, but it acts as a cautionary tale, showing that individuals not acting in good faith and who know they are breaking the law could be personally ‘on the hook’ for any compensation awarded to the aggrieved employee.

In this case, the employees were Lithuanians, who were employed by the company at various farms to catch chickens. They were required to work extremely long hours, without overtime or holiday pay and were paid less than the statutory minimum wage. They brought claims against not only against the company which employed them, but also against the owner and sole director of the company and the company secretary.

Generally, the director of a company would not be liable for inducing a breach of contract by the company if he or she had been acting in good faith and within the scope of his or her authority vis-à-vis the company. As the court said, there is plainly a world of difference between a company director who deliberately causes a company to breach its contract with a supplier by not paying on time because the company has encountered temporary cash flow difficulties, and a business owner who supplies her company’s customers with burgers made from horse meat instead of beef, because it is cheaper. In the second example, the breaches of contract are central to the business model.

The court was clear that merely procuring a breach of contract which also involves a breach of statute is not, in and of itself, enough to make a director automatically liable. If it were, then directors would, in the employment field, regularly face personal liability, because many aspects of employment contracts have a statutory element. However, when legislation has been breached as well as the contract, it is more likely that an individual officer may be held personally liable for inducing that breach.

In this case, the court was damning. It found that the two company officers had deliberately decided to run their business without making the payments to their employees required by their contracts or, in some instances, by legislation. They knew perfectly well that what they were doing involved causing the company to breach its contractual obligations towards the employees. What they did was a means to an end (lining their own pockets). There was no credible evidence that either of them possessed an honest belief that what they were doing would not involve such a breach. On the contrary, the evidence was overwhelmingly to the contrary. Each knew exactly what he or she was doing. The breaches they occasioned were central to the company’s modus operandi.

While such an exploitative business model must be rare, it is interesting to note the comments in this case, at a time when we are seeing an increasing focus on the ethical responsibilities of businesses. 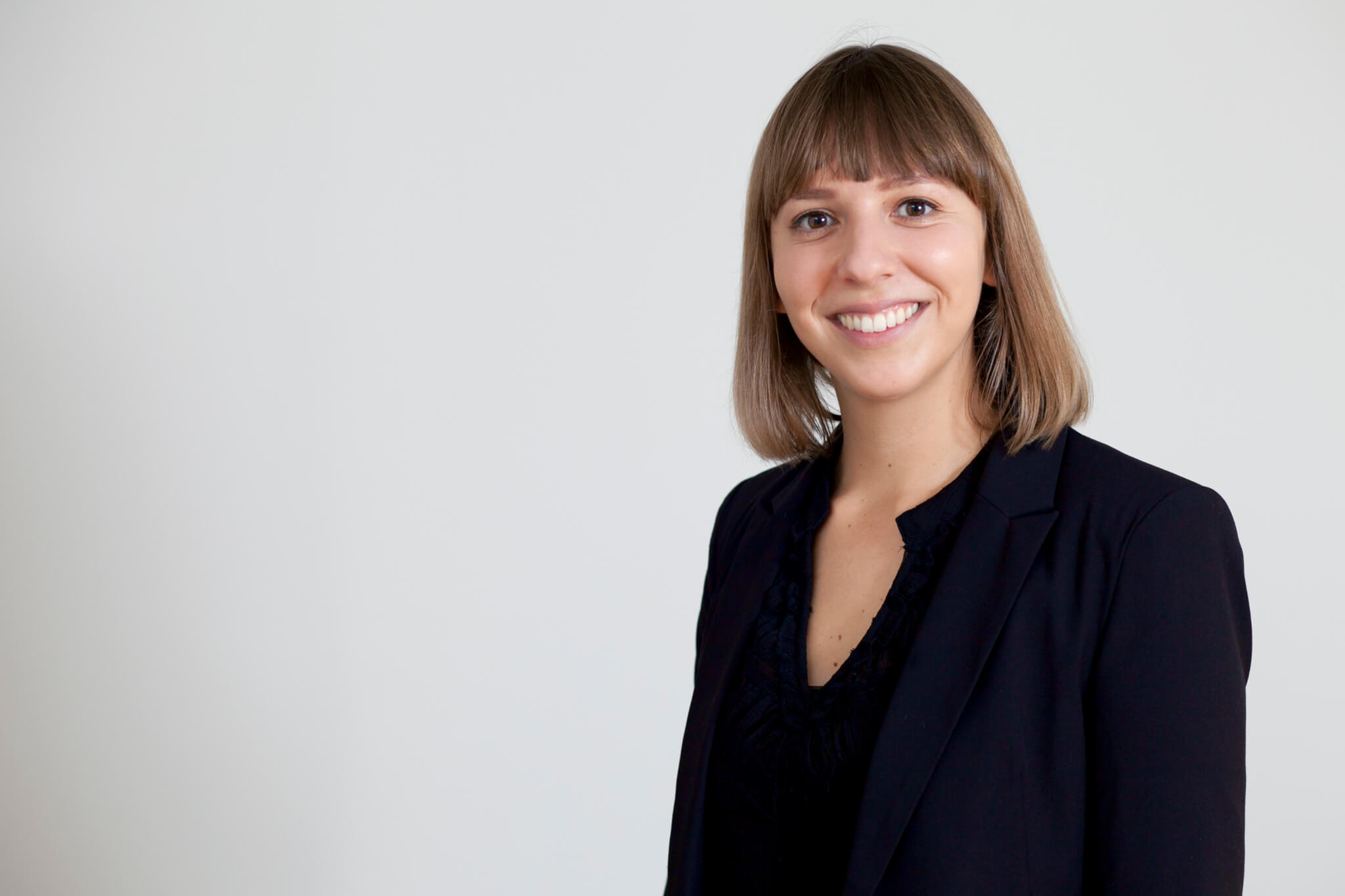