Whistleblowing – Whose liability is it anyway?

Can individuals be personally liable for dismissal losses in a whistleblowing claim? Danielle Crawford looks at the Court of Appeal’s decision in the case of Timis & Sage v Osipov.

Osipov was CEO of International Petroleum Limited’s (IPL) During his employment, he made a number of protected disclosures about poor corporate governance.

He was summarily dismissed from IPL in 2014, just days after his last protected disclosure. He subsequently brought a claim in the Employment Tribunal alleging that he had suffered detriment and had been dismissed as a result of the protected disclosures he had made during his employment. He brought an automatic unfair dismissal claim against IPL and a detriment claim against the two directors of IPL – Timis and Sage – Timis had instructed Sage to dismiss Osipov, and Sage had not resisted.

The Tribunal found in Osipov’s favour. However IPL was now insolvent so his victory in the unfair dismissal claim was meaningless: could the two directors be held personally liable for Osipov’s dismissal losses under the detriment claim?

The Tribunal held that the two directors were personally liable for Osipov’s dismissal losses since it was the detriment that they had subjected him to which ultimately led to his dismissal. This liability decision was important because the two directors had director liability insurance which was likely to cover the full sum awarded to Osipov, whereas IPL did not have the funds available to discharge the unfair dismissal award.

That appeal failed and the two directors further appealed to the Court of Appeal.

The Court of Appeal has now confirmed that individuals can be liable for detriment which results in dismissal and the two directors were held to be personally liable for the dismissal losses Osipov had suffered as a result of their actions. The Court of Appeal noted that if a claimant was not able to bring a claim against an individual for the detriment of dismissal, it would “produce an incoherent and unsatisfactory result”.

This case clarifies the law in relation to personal liability in whistleblowing detriment claims. From a practical perspective, when dismissing employees, senior managers will now need to be aware they could find themselves personally liable for a whistleblowing detriment claim involving a dismissal. Not all such managers will be directors with insurance. 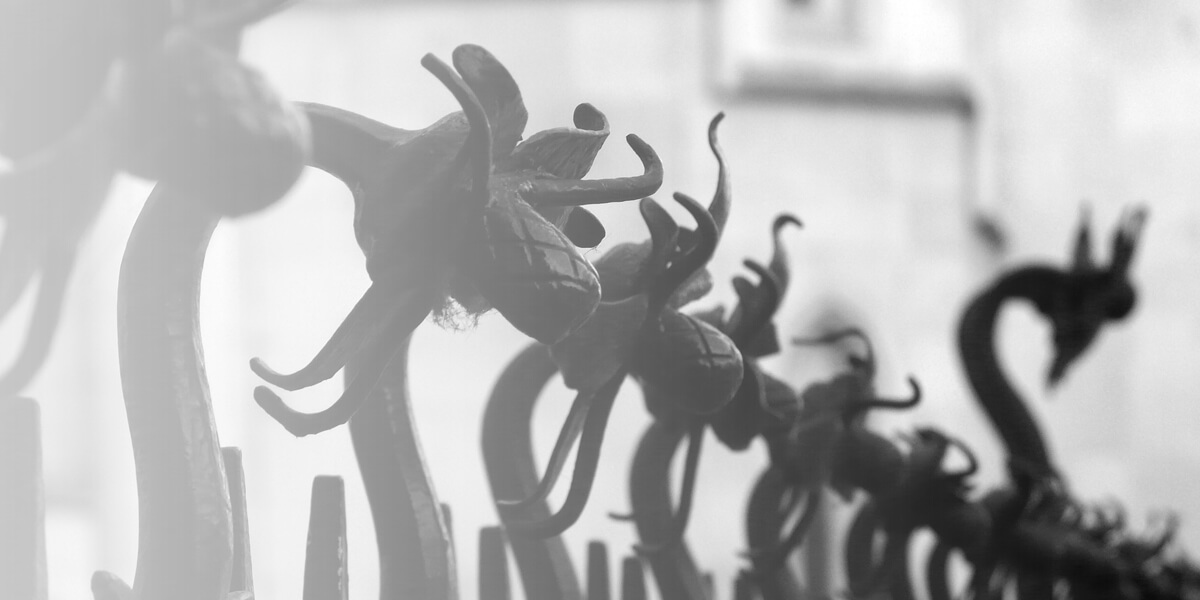 View So here it is, Messy Christmas