Law firm Winckworth Sherwood has advised on the High Speed Rail (London-West Midlands) Act 2017 which received Royal Assent yesterday (23 February 2017).  The Act authorises the construction and operation of Phase One of the high speed train link between London and the West Midlands.

Winckworth Sherwood has been advising the Department for Transport since 2012 when the hybrid Bill process began, with the team advising on all elements of the Bill as it progressed through Parliament and acting jointly with Eversheds Sutherland.

The work has involved contributions to the drafting of the Bill, guidance on environmental law issues and advice across hundreds of days of Committee hearings in Parliament.  The team was involved in the preparation of around 4,500 assurances and agreements given to petitioners to ensure the Bill could progress.

Royal Assent will allow work to begin on the construction of Phase One of the HS2 project, which is the first step in the provision of a new high speed railway network in the UK.  Phase One will increase capacity between London and the West Midlands as well as reducing the journey time between London and Birmingham to just 49 minutes.  When complete, the route will see trains travelling at speeds of up to 250mph. 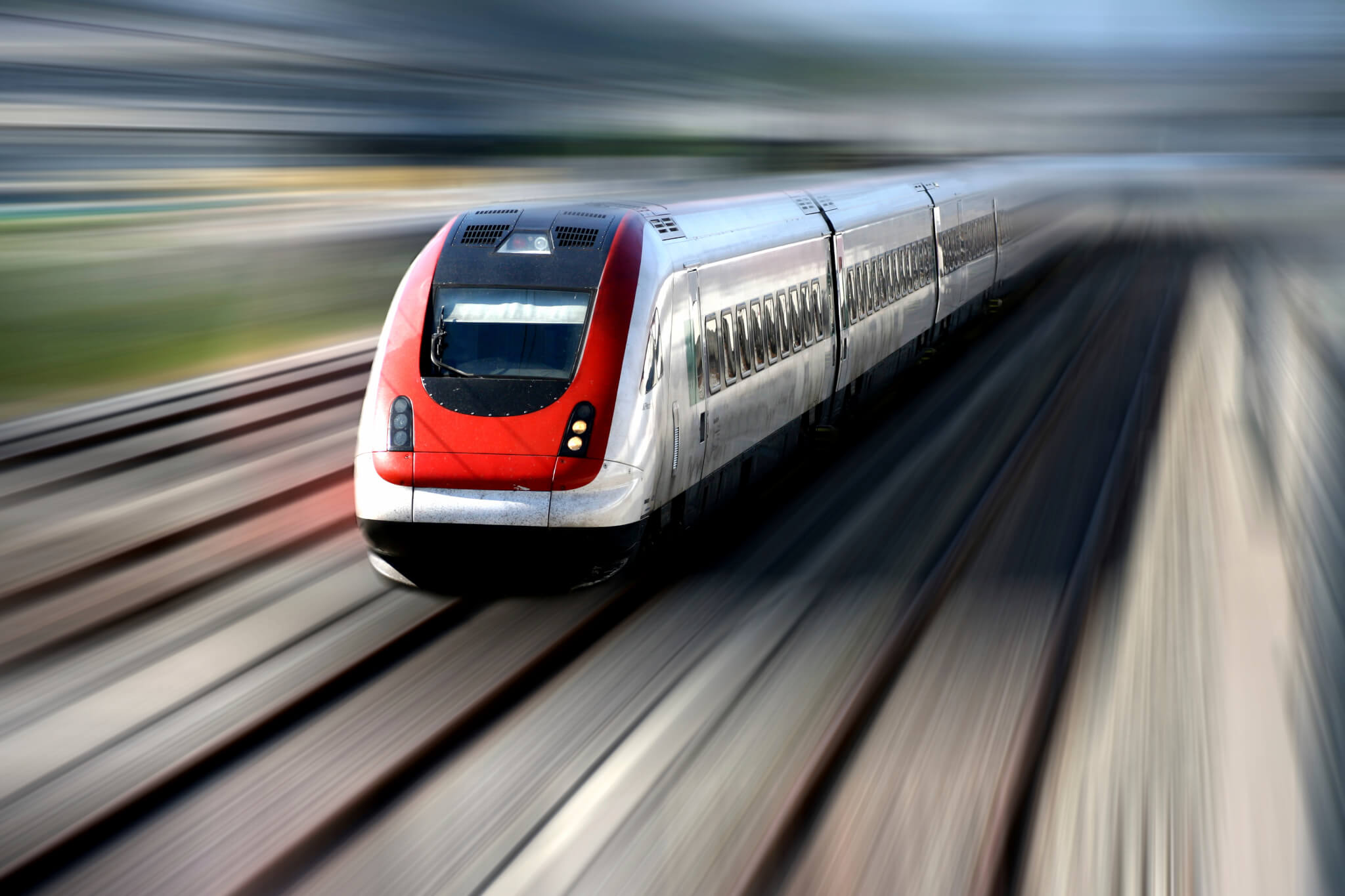 Winckworth Sherwood’s Parliamentary, Planning and Public Law team specialise in the promotion of major infrastructure projects, having also advised on HS1 (the Channel Tunnel Rail Link), the Crossrail Act, and many other hybrid Bills and infrastructure orders.

Paul said: “This is a significant milestone for public infrastructure in the UK and one that will provide a significant boost to a post-Brexit UK economy.  We were first instructed back in 2012 and it has been quite a journey.  We are thrilled to see the Act receive Royal Assent, and we look forward continuing to support the HS2 team on its further phases.”