What will the Building Safety Bill mean for delivering affordable homes?

Charis Beverton, Partner in our Construction team, looks at the Building Safety Bill and considers what it will mean for the delivery of affordable homes. 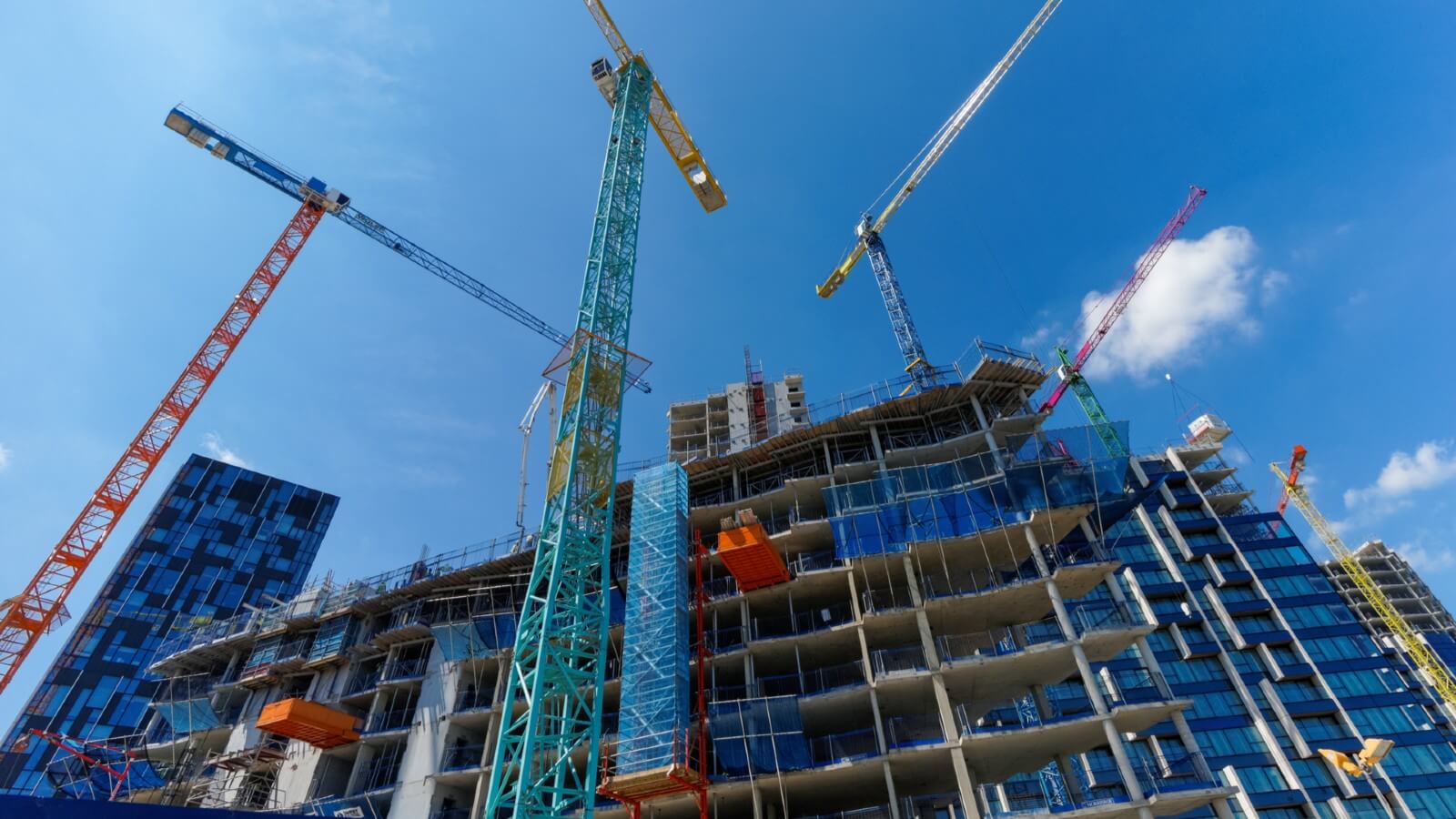 The Building Safety Bill, published on 5th July, will fundamentally change the landscape of construction and building management in this country and will, says the Government, ensure safety for residents. Greater regulation is undoubtedly needed to allow residents to be clear on how their building was constructed and to feel safe in their homes.

It is also likely to impact the delivery of new homes both because of the increased cost to build but also the increased cost to manage and maintain. For housebuilders, including social housing providers, many of the policies included in the Bill will have significant ramifications for an industry already squeezed by labour and material shortages and an ever-shrinking professional indemnity insurance market. The increased regulation may push some players out of the high rise sector altogether, and potentially hinder housing delivery.

The Bill modifies more than 35 pieces of existing legislation and consequently will not just affect buildings over 18 metres in height. We are likely to see requirements affect processes for all large developments.

The Government intends the new regulatory regime to be introduced within 12 to 18 months of Royal Assent, which could occur within six to 12 months of the publication of the Bill. Realistically, we can expect implementation in or around 2023.

Existing CDM Regulation duty holders will find their duties enhanced for tall buildings and, once built, new duty holders (Accountable Persons) will have responsibility for registering the building with a regulator, establishing a ‘safety case’ and implementing building safety. Criminal penalties now await those who fall short of the statutory requirements.

The Bill means that residents will be involved in the safety of their buildings — including having their own duties and penalties for non-compliance, and contributing to the cost of building safety through a new service charge. This will not apply to retrospective mistakes, nor costs arising from negligence or contract breach by the landlord or freeholder. Landlords and freeholders must, as drafted, take reasonable steps to obtain monies from a third party before seeking remedial work costs through the existing service charge.

Clause 34 of the bill sets out the broad parameters for the new competency regime, in which key responsible people throughout the design and build of a building must be equipped with certain skills, knowledge and experience. While draft regulations have been published to put the meat on the bones of this clause, the detail is still lacking. As building up these competencies is likely to take time and investment in training, the industry needs to have access to these details as soon as possible to ease what is likely to be a tough transition to the new regime.

One of the bigger surprises in the Bill (compared to its draft predecessor) is the extension of the length of time residents or the Building Safety Regulator will have to bring claims against developers or contractors who do not meet building requirements. The Bill extends the period residents can seek compensation for substandard construction from six to 15 years, while the Building Safety Regulator will be able to issue enforcement notices for non-compliant building work for 10 years, up from one.

As well as driving up standards by increasing the jeopardy for getting it wrong, the Government hopes that the extended limitation periods will narrow the gap between the £5bn of grants it has put forward to date, and the £15bn, which the current cladding crisis is estimated to cost.

The laudable aim is that this will help ensure new buildings are made safe or compliant, but it also means more pressure for developers. With strengthened rights for leaseholders to claim against non-compliant work, and with a tight professional indemnity insurance market, developers must get more builds right first time and ensure they are handing over complete and compliant products, or else face large bills down the line.

Developers will need to meet or mitigate the additional risk while managing increasing construction costs and paying the increased tax and levies proposed by the Bill.

The current strength of the housing market may well support these additional costs, but the concern is that a dip could have huge ramifications for the viability of new schemes and the provision of affordable housing.

The industry has now been preparing for the changes outlined in the Building Safety Bill for several years. It is an important and fundamentally right step towards making sure that the homes built in this country are safe and sellable. However, we should not shy away from the fact that it represents a huge change to every step of the design, build, and habitation of high-rise buildings in England, and one that will ripple through the whole of the housing market.

At a time when there is significant housing need in the UK, and with net zero targets fast approaching, the Government must make sure its new regime is not at odds with the build back better agenda.

Making buildings safe is rightly the priority, but it is likely that, in the short-term at least, strict regulation, additional taxes and levies will have a negative impact on delivery and on innovation in green practices and products. As the industry gets up to speed with a significant shift in ways of working, it must be supported so that it can build a framework that is safe, sustainable, economical, and ultimately delivers homes.

This article was originally published in LABM online.