Value of land – how low can you go? Joanna Bussell and Matt Cowen write for Estates Gazette

Housing associations, local authorities and charities will sometimes need to dispose of land cheaply – perhaps to secure a much larger or more valuable deal, or to receive some wider benefit from a developer.  But how low can a public sector body actually go?  The RICS Red Book valuations provide some guidance.  But get it wrong and the organisation could find itself in court and facing a reputational backlash.

As pressure grows on local authorities, housing associations and other charities to help resolve the national housing shortage, these organisations are increasingly exploring the development potential of their housing stock.  In doing so, it is critical that these organisations do not forget their statutory, regulatory and fiduciary duties when disposing of land, particularly in relation to receiving an acceptable value for it.

What is an acceptable value?

Local authorities can generally dispose of land in any manner they wish as long as the value is “the best consideration that can reasonably be obtained”.  There are exceptions to this general rule which are set out below.

Charities registered with the Charity Commission are legally required take valuation advice from a qualified surveyor to ensure that the terms are “the best that can reasonably be obtained for the charity”.

Housing associations, although usually charities, are often exempt from this requirement but must nevertheless have regard to their regulatory and fiduciary duties before disposing of any assets of value.

What does ‘best value’ mean in practice?

“In considering whether a particular price is the best price reasonably obtainable, the best price achievable in the open market is likely to be relevant. In many cases, they will be the same. It is intrinsic to the concept of open market value that it takes into account all potential bidders, including any special bidders, to avoid a speculator buying property and selling it on to someone with a special interest at a higher price.”

HM Treasury guidelines specify that assets should be valued at market prices using the Royal Institute of Chartered Surveyors’ Red Book.  The details of this valuation method requires specialist advice, but it is useful to note that the definition of ‘market value’ in the Red Book is “the estimated amount for which an asset or liability should exchange on the valuation date between a willing buyer and a willing seller in an arm’s lengths transaction, after proper marketing and where the parties had each acted knowledgeably, prudently and without compulsion.”

For charities, the Charities Act 2011 makes clear that trustees must obtain and consider a valuation report on the property from a qualified surveyor.  For these purposes, a qualified surveyor must, as well as being FRICS or MRICS, in the trustees’ opinion have experience of valuing the same type of land in the same area as disposed land.

Also note that the Land Registry requires a statement of compliance to be included in any disposal by charities (whether exempt or non-exempt) which certifies that the relevant legal provisions have been complied with or do not apply. 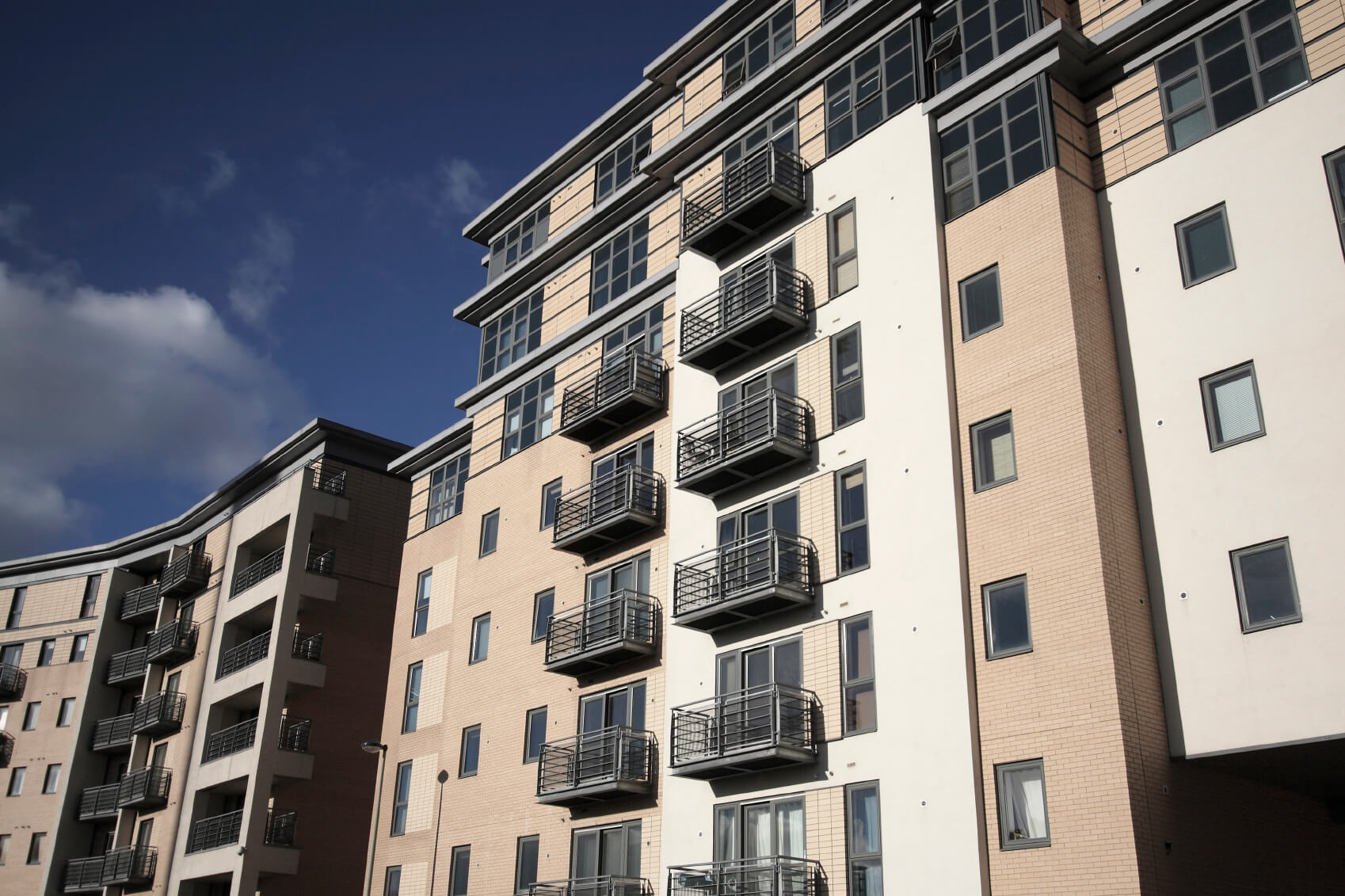 Can property be disposed of for less than best value?

Local authorities and charities can dispose of property for less than best value in certain circumstances.

The common circumstances are as follows:

Not complying with the relevant duties can have major legal and reputational consequences.Local authorities’ decisions can be subjected to judicial review which, if successful, can result in the disposal being voided and the court making any further order they consider fair.Where charities do not comply with the correct valuation procedure, the disposal can be rendered void and, in some circumstances, the charity’s trustees can be found personally liable.It is important that purchasers are aware that local authorities and charities must comply with their duties as the purchaser too stands to lose out from a disposal which is subsequently declared void because of non-compliance.

Local authorities and charities need to balance their obligations to dispose of land for ‘best value’ with the commercial realities of their development plans.Often, the value of a disposal has wider non-monetary benefits to the organisation’s public or charitable purposes.  In these circumstances, there is some flexibility to dispose of property for less than ‘best value’ but local authorities and charities must tread carefully to avoid significant negative financial and reputational consequences.Purchasers’ Checklist when buying land from local authorities and/or charities

This article first featured in Estates Gazette in May 2018.