What’s on the horizon for UK immigration in 2022

The recent news that the UK economy has grown by 7.5% in 2021 coupled with the end of Covid-19 restrictions either this month or next means that individuals and businesses alike can plan their futures. With this in mind, what does the UK immigration landscape look like for 2022? 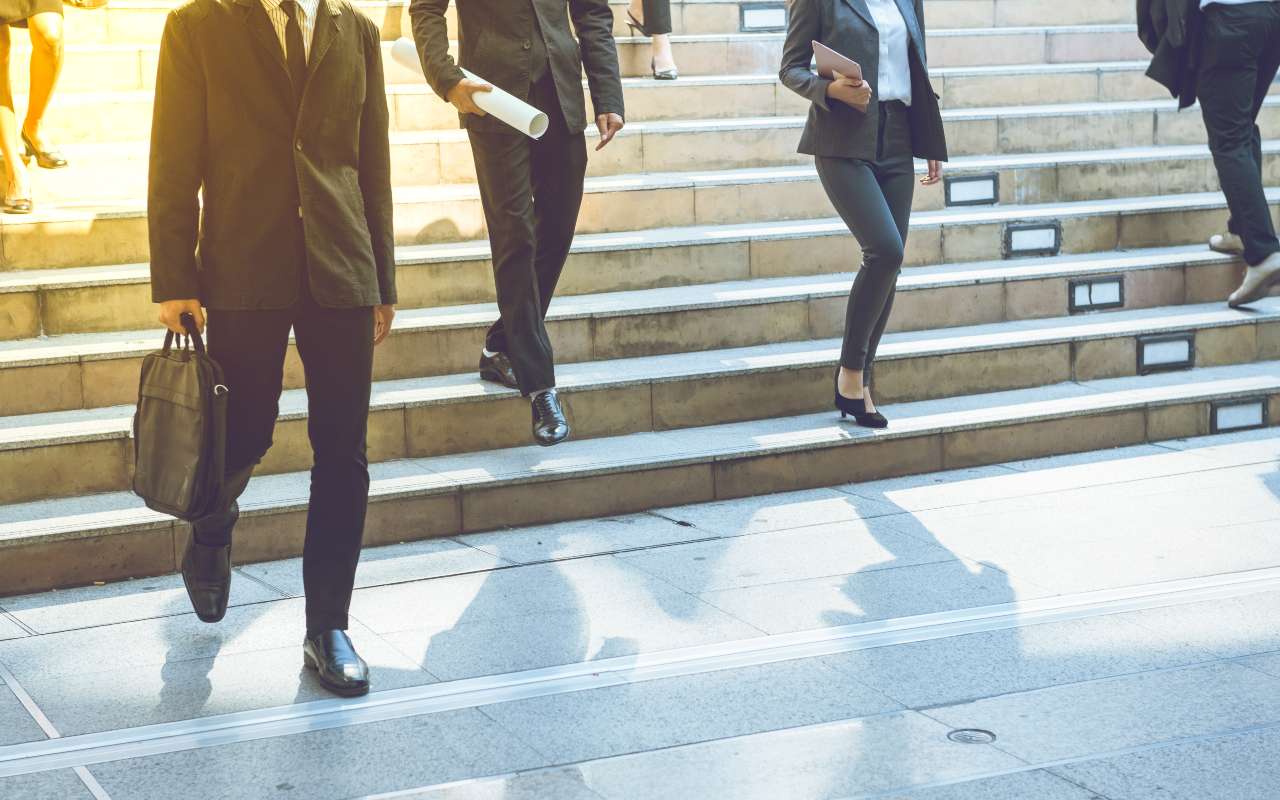 The Home Office began rolling out BRPs in November 2008. Since July 2015, BRPs are the main form of physical evidence of lawful residence currently issued by the Home Office to most non-EEA citizens, and their dependants, who are granted permission to remain in the UK for more than six months. Prior to this, individuals were issued with stamps, known as vignettes, in their passport. Since 16 May 2014, for those people in the UK who require permission to work and reside with a vignette, this endorsement must be in a current passport to demonstrate a right to work.

In addition, from 6 April 2022, employers will be able to use certified Identification Document Validation Technology (‘IDVT’) service provides to carry out digital eligibility checks on behalf of British and Irish individuals only instead of using the manual document-based check. Current practice is that British and Irish nationals are required to provide copies of their passports as part of their right to work checks. With the Home Office keen to enable employers to use digital means to confirm right to work, legislation has been brought in to enable this to occur from 6 April 2022. The aim is to:

“… assure prospective  employee… identities and eligibility, using consistent and more secure methods, reducing risk and allowing them to recruit… in a safer way.

Enabling the use of IDVT for Right to Work… and DBS checks will help to support long-term post pandemic working practices, accelerate the recruitment and onboarding process, improve employee mobility and enhance the security and integrity of the checks.”

Skilled workers and sponsor licences in the UK

This data, coupled with the lowering of the skill level for foreign nationals wishing to work in the UK in 2021, means the trend of companies obtaining sponsor licences and the numbers of skilled foreign nationals being sponsored will continue to grow. Job shortages in key sectors that were heavily reliant upon EU nationals like the health and care and hospitality sectors will likely see the highest numbers of new licence holders and individual applicants seeking Skilled Worker visas. You can read here about how the Home Office have relaxed the rules for some in the health and care sector.

The Russian invasion of Ukraine prompted the Home Office to publish temporary concessions for Ukrainian nationals on 17 February 2022, which are being continuously updated. Initially aimed at British nationals and their immediate family members living in Ukraine, unprecedented concessions have been brought in as follows:

With the situation fast changing, the Home Office’s concessions are being regularly updated. Please refer here for up to date information or contact us.

In an unexpected and unprecedented move, the Tier 1 Investor visa route was immediately closed to new applicants by the Home Office on 17 February 2022. The route, the UK’s equivalent of a “golden visa”, was open to individuals who wished to invest at least £2 million pound or more in the UK. The reason for it’s sudden closure was given as “…the start of our renewed crackdown on fraud and illicit finance…” according to Home Secretary Priti Patel. The invasion of Ukraine by Russia is generally accepted as the reason for the closure, with significant numbers of Russian Oligarchs having entered or obtained settlement in the UK using the route.

In the same announcement, the Home Secretary stated that the Innovator visa route will be revamped in Autumn 2022. The Home Office statement announced that the newly revamped Innovator visa will “… provide an ambitious investment route which works more effectively in support of the UK’s economy.” More detail will follow on this in due course.

There are three new visa categories mooted for Spring 2022. Details are very thin on the ground at the moment. What we currently know is the following:

These mooted changes are welcome to ensure that post-Brexit, the UK remains one of the top destinations for global talent and businesses to set up. Current immigration categories like the Global Talent route are under-utilised due to their high thresholds, drafted when the UK was still a member of the EU and had a significantly larger labour pool to choose from unhindered by restrictive visa requirements.  Further detail is expected soon on these categories.

2022 is shaping up to be the first full post-Brexit year where many companies and businesses will seek to shake off the shackles of the pandemic and associated restrictions and make plans for growth in the new “high wage, high skill” economy of the post-Brexit dawn. This dawn precedes the current pandemic-induced darkness of labour shortages in many sectors, Brexit shrinking the local labour market and the “great resignation” meaning that there is a great deal of pressure on the labour market and employers.  The significant increase in applications for sponsor licences and the new mooted visa categories are no surprise post-Brexit, especially with some sectors who were heavily reliant upon EU nationals.

It is imperative that the government invest in the Home Office’s decision-making infrastructure to remedy current delays in the system, otherwise the murmurs of the UK no longer being the top destination for the top global talent will materialise. The government are currently consulting on a revamp of the sponsorship system which is a timely and welcome decision if it leads to making the system more user friendly.

The Russian invasion of Ukraine is likely to have far reaching consequences. Whilst immigration categories have closed and new ones are opening as a direct result of this, the cost of living crisis is likely to be further exacerbated as oil and gas prices fluctuate due to the invasion and ensuing repercussions such as sanctions. These inflationary pressures will potentially lead to higher interest rates which will in turn be a negative influence on companies seeking to borrow to recover from the pandemic.

View The EU Succession Regulation: How will this affect my holiday home in Europe?