Health and Care Worker visa relaxation: Will it make a difference?

5,000 HGV driver visas were brought in during October 2021 but only 20 issued. Could lower salaries and inflationary pressures mean the same for the new Health and Care Worker visa? 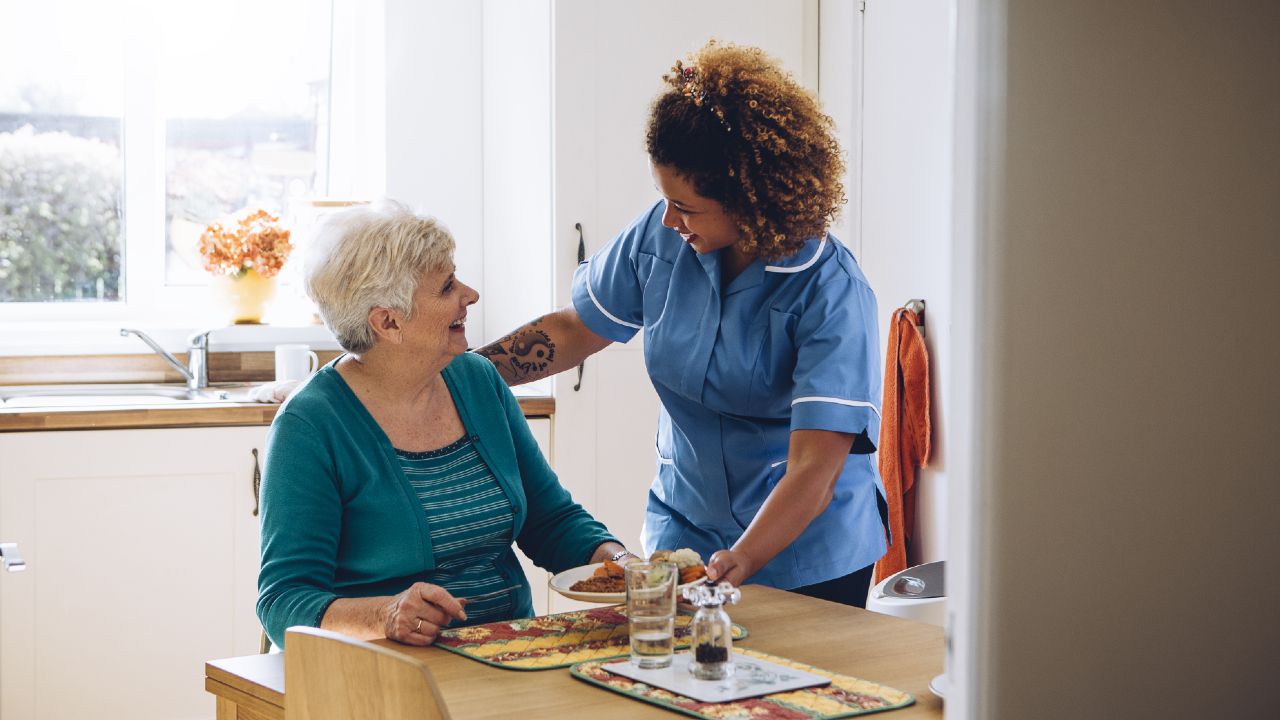 The Home Office has announced the temporary relaxation of the Immigration Rules for care workers for a period of 12 months, from 15 February 2022. Including social care workers, health care assistants and home care workers, they will now be eligible for a Health and Care Worker visa, with the roles placed on the Shortage Occupation List. This temporary relaxation follows on from other recent announcements to resolve labour shortages such as the temporary visa schemes for poultry workers, pork butchers and HGV drivers to transport food. In this post-Brexit and soon post-pandemic environment, the question is then, are these temporary measures working to resolve the labour shortages or are more long-term solutions required?

The new announcement regarding care workers follows on from advice from the Migration Advisory Committee (‘MAC’), the government’s immigration advisers.  They stated that:

“…Given the severe and increasing difficulties the [care] sector is facing in terms of both recruitment and retention, we are recommending that care worker jobs immediately be made eligible for the Health and Care Visa and placed on the Shortage Occupation List…“

Temporary visa schemes are a new phenomenon invariably linked to Brexit. With the UK withdrawal from 31 December 2020, EU nationals can no longer enter the UK and begin work as before and are subject to the Immigration Rules in the same way as non-EU nationals. All of these sectors rely heavily upon EU workers; for example, approximately 7% of adult social care workers and 10% of HGV drivers were EU nationals in 2021.

Lack of uptake for previous visas

The temporary visa schemes for 5,500 poultry workers, pork butchers and 5,000 HGV drivers were brought in on 11 October 2021. The initial announcement was for the visas to last until Christmas Eve 2021 but was subsequently extended into early 2022. These schemes are now all closed as of 1 January 2022. Whilst the Home Office are yet to publish data on the uptake of these visas, Oliver Dowden MP, the Conservative Party chair, confirmed that as of 13 October 2021, only 20 HGV driver visas were issued, with 300 in process. The HGV shortage is an international issue, blamed on a number of factors such as the Covid-19 pandemic slowing down the numbers of tests, an ageing workforce and an over-reliance upon overseas labour. However, this temporary visa scheme was not considered an attractive one, with it noted that for HGV drivers, for example, European driver salaries were generally higher than in Britain, new EU rules had improved working conditions and billions of euros had been offered to fund parking areas and support companies.

The key difference between the poultry workers and HGV drivers and pork butchers and care workers is the skill level; the former are considered unskilled and therefore cannot currently be sponsored beyond these temporary visa schemes whereas the latter will be considered skilled and can be sponsored under the Home Office’s Skilled Worker route, meaning individuals may bring dependants with them and eventually settle in the UK.

It is anticipated that the temporary change will likely have a positive impact on the labour shortages suffered by the health care sector. The UK is and remains an attractive migration option for skilled workers. The key issue will be whether the pandemic and the toll it has taken on many in the health care sector plus the generally lower salaries and inflationary pressures combined will provide enough of a short-term resolution until the UK can then focus on what the Prime Minister hopes will become a “high wage, high skill, high productivity economy.”