The SRT “exceptional circumstances” exemption put to the test

The UK’s Statutory Residence Test (“SRT”) is used to determine whether an individual is, or is not, a UK tax resident. The test is very prescriptive, and for that reason it can sometimes yield unfair results were someone is effectively “stuck”  or otherwise obliged to be in the UK. Therefore in limited cases, UK days can be disregarded under “exceptional circumstances” exemption.

In May last year we wrote about HMRC’s rejection to the expansion of this exemption in circumstances where an individual is stuck in the UK due to COVID travel restrictions or related obligations. Now the concept has been challenged directly before the First-tier Tribunal (“the Tribunal”) where, in a rare win for the taxpayer, they held that the exemption applied where the individual had come to the UK to look after her twin sister and her two minor children.

The exceptional circumstances exemption is tightly drawn. It provides that an individual’s days spent in the UK can be disregarded for the purposes of the SRT if the taxpayer:

This exception can only apply to a maximum of 60 days in any tax year, regardless of whether one or more sets of exceptional circumstances arise in the same tax year.

The facts and arguments

The taxpayer (the Appellant) had declared herself a non-UK tax resident under the SRT for the 2015/16 tax year. HMRC had amended her return as they considered that having spent a sufficient number of days in the UK during the relevant period, she was a UK tax resident.

The taxpayer claimed that for the UK days concerned (between December 2015 and February 2016) she has been in the UK for the sole reason of looking after her twin sister, who was a suffering alcoholic and, as the taxpayer claimed, suicidal. In the evidence submitted for the Appellant, it was explained that the twin sisters (and their other siblings) had experienced a difficult and traumatic childhood due to abuse at the hands of their father. As a result, the twin sisters had become particularly close and relied on each other for emotional and practical support.  Their elder sister had “decided not to be a part of their lives”. The siblings continued to endure substantial emotional hardship, especially following the suicide of one of the elder brothers.

The twin sister’s mental and physical health continued to worsen. The taxpayer was the only person from whom she would accept help and guidance. Although the taxpayer was aware of her sister’s alcoholism, she had not appreciated the extent of the issue until her visit; it was clear that she was no able to cope with running the household and caring for her two minor children.

HMRC had submitted narrow interpretations of the words that make up the exemption, which as explained below, were rejected by the Tribunal.

In rejecting HMRC’s arguments, the Tribunal held that:

Interestingly, the need to care for the twin sister due to her alcoholism and depression did not, in itself, constitute exceptional circumstances. Rather what pushed the facts into scope was the need to care for the sister’s minor children. Whilst the taxpayer had no legal obligation to care for them, the moral obligations satisfied the standard. Those moral obligations were heightened by the particular closeness of the sisters’ relationship, and were strong enough to prevent the taxpayer from leaving the UK. The Tribunal considered that the immediate need to seek to establish a stable household in which the minor children could be cared for was an exceptional circumstance outside of the taxpayer’s control.

This case illustrates the material difference for tax purposes a few additional days in the UK can make. By permitting just six of the days on which the taxpayer had been present in the UK at midnight during the 2015-16 tax year to be ignored, the taxpayer (as a non-UK tax resident) was not liable for income tax on a £8 million dividend she received from a UK company.

Whilst this case is interesting in establishing that moral (as opposed to legal / physical) obligations can fall within the exceptional circumstances test, it is clear that the test continues to set a very high threshold. This makes it difficult for clients to know whether it can apply to them, as a very fact specific assessment is required. HMRC have traditionally taken a very narrow approach; for example, choosing to receive medical treatment in the UK or caring for a critically ill relative/friend are often scenarios which do not meet the standard. Whenever a client finds themselves “stuck” in the UK and unintentionally spending additional time here, we recommend that advice is taken as soon as possible. 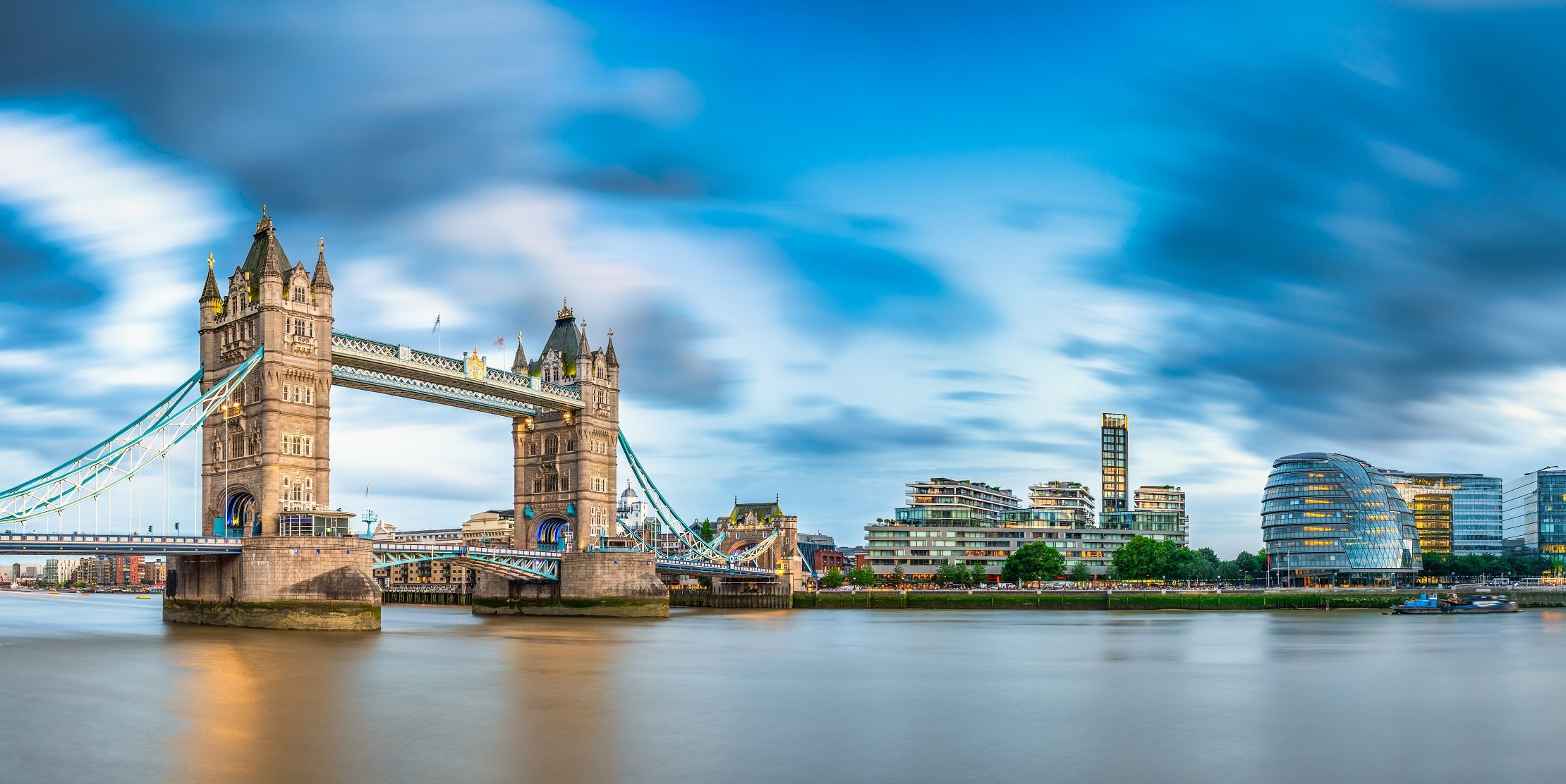 View The Long Hello: The Legal Issues of Extended Interviews and Working Trials