Coming or going: Do you know where you stand?

The Statutory Residence Test (“SRT”), which came into force in 2013, is applied to determine whether an individual is a UK resident and is thus potentially subject to UK tax on their worldwide income and gains. Foreign clients who have spent time in the UK are often surprised at how ‘easy’ it is to fall into the UK tax net, and equally UK citizens living and working abroad can find that they have unwillingly and unknowingly retained their UK tax residency.

Despite the SRT being introduced in order to bring greater clarity, instead of introducing a simple rule, the SRT comprises various tests which can be confusing and difficult to navigate. The relevant legislation needs to be consulted and specialist advice obtained in order for an individual to be certain of their tax residency and their ensuing obligations. An inaccurate assessment could lead to double taxation and/or substantial penalties.

There are three main sets of tests: the automatic overseas tests (“AOTs”); the automatic residence tests (“ARTs”); and the sufficient ties test (“STT”). It is important that all of these are considered; an individual might not meet either of the automatic tests but be considered a UK resident due to their sufficient ties. The following flowchart acts as a high level summary of these tests, yet please note there are nuances and complications in the SRT that fall outside the scope of this briefing.

Considerations and concerns for ‘leavers’

Using HMRC’s terminology, ‘leavers’ (someone who has been UK resident in any one of the past three years) should remain cautious of how many days they spend in the UK in the relevant tax year. Even if you and your family have left the UK and are living and paying taxes elsewhere, by returning to visit family and friends and/or carrying out work in the UK (which includes checking work emails) you may find yourself coming back into the UK tax net. This is especially important if you have maintained ‘ties’ with the UK, such as accommodation, a close family member and spending time in previous years in the UK.

Equally, ‘arrivers’ or ‘visitors’ (someone who has not been UK resident in any one of the past three years) who spend significant time in the UK need to keep track of their time in the country and what ties they are establishing. This applies regardless of whether you visit for business, holiday, or family reasons. With appropriate planning, time can be spent in the UK without triggering residence or the date when tax residence commences can be delayed. For internationally mobile individuals it may be possible to put in place planning that results in them not being tax resident in any one particular jurisdiction, or basing them in a low tax jurisdiction whilst still spending time in the UK.

The trap for returners

In a somewhat in-between category are those who have spent time abroad, lost their UK tax residency, and are then returning home. Temporary Non-Residence (“TNRT”) is a mechanism which can retroactively tax a returning UK resident on the capital gains and even income they accrued during a temporary period of non-UK residency. To the surprise of many returning individuals, where they have been a non-UK resident for five or less years they can find themselves having to pay UK tax on certain capital gains, pension payments, and remitted foreign income (amongst other types) which they earnt during that period abroad.

For long term UK residents who are leaving the UK, it is important for them to understand how long they need to be outside of the UK in order to truly benefit from being a non-UK tax resident. There are significant advantages of ceasing UK tax residence, not least from a capital gains tax perspective (“CGT”), be that the intended disposal of a business or UK real estate.

Where you are considered to be a UK resident for a particular tax year, you will generally be treated as a UK resident for that whole tax year. This is why individuals are encouraged to leave on 5 April or arrive in the UK on 6 April. However, tax may not be able to determine departure/arrival dates. There are limited circumstances in which years may be split into a UK and an overseas part. There are eight of these scenarios, three for leavers and five for arrivers. Where the conditions for one of the scenarios are met and the tax year is split, most charging provisions under the relevant SRT tests then operate as if the overseas part were a period of non-residence. In short, split years provide a tool for leavers to be treated as a non-UK resident from the date of their departure as opposed to the start of the tax year, and the inverse applies to the start of tax residency for arrivers.

The SRT presents a complex web of rules and tests, containing planning opportunities and potential pitfalls for the unadvised. Anyone leaving or considering returning to the UK should obtain advice to ensure they have certainty of their tax position. 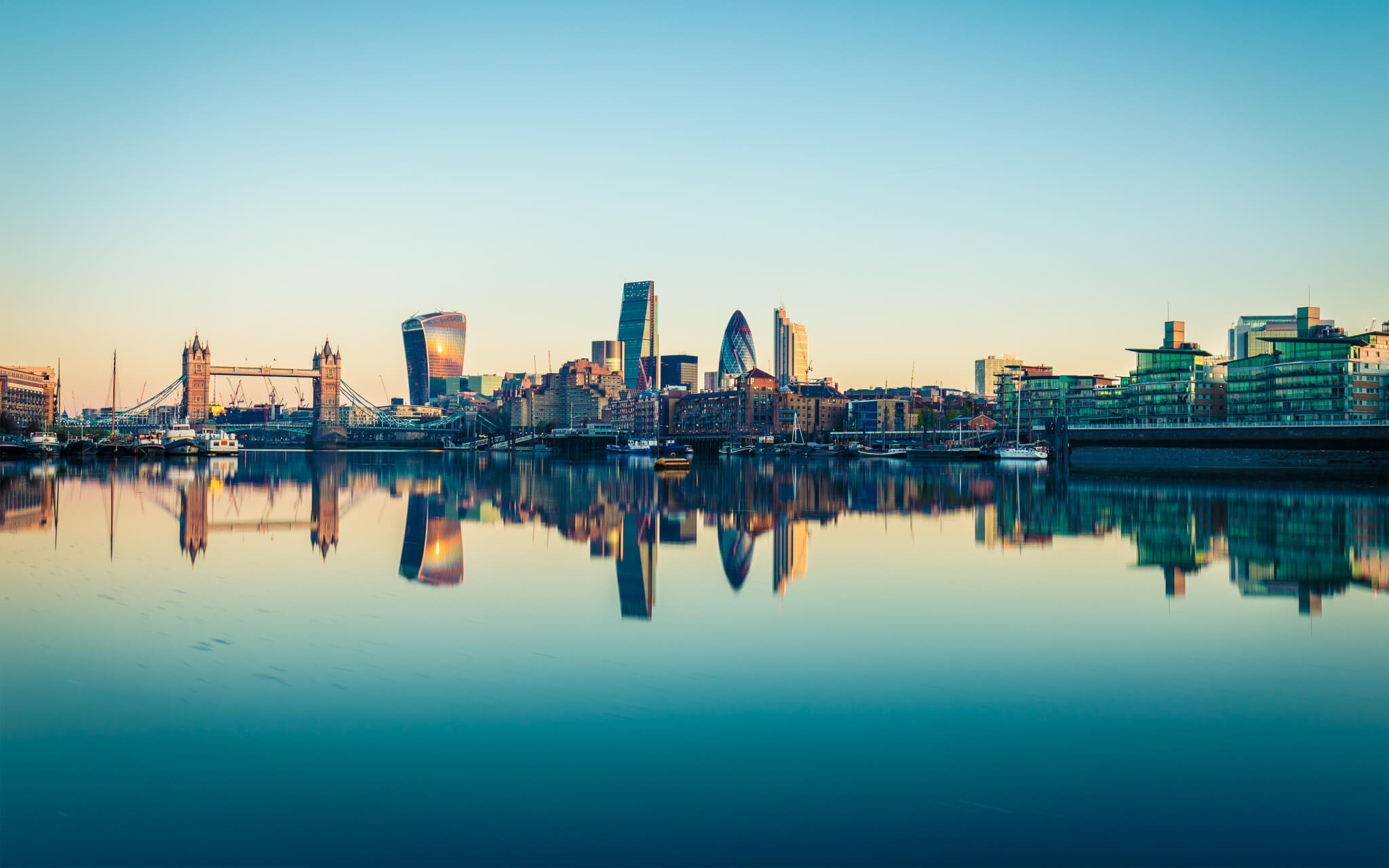