Until recently the industry considered there to be little merit in an insolvent company referring a dispute to adjudication, as the respondent was considered unlikely to be able to enforce any positive decision as a result of the company’s insolvency.

This changed as a result of the recent Supreme Court decision – which considered the compatibility of the statutory adjudication process with the automatic and mandatory set-off of cross-claims between a company in insolvency and each of its creditors, giving rise to a single net balance owed by one party to the other (under the Insolvency Rules 2016).

In summary the Supreme Court held:

Brief facts of the case

Bresco was engaged to undertake electrical installation works for Lonsdale under a construction contract. Both parties alleged the other had repudiated the contract wrongfully. A number of claims and cross claims exist between the parties.
Bresco then entered into company voluntary liquidation in 2015. It sought to refer its claim seeking payment for completed works and damages of breach of contract to adjudication. Lonsdale however disputed that the adjudicator had jurisdiction to determine the dispute as Bresco was in liquidation and issued proceedings to restrain Bresco from continuing with the adjudication.

Background to the Supreme Court’s decision

The reasoning of the Supreme Court was helpfully summarised at paragraph 71 of the judgement by Lord Briggs: –

“I have therefore reached the opposite conclusion from that of the Court of Appeal on the issue of futility. Construction adjudication, on the application of the liquidator, is not incompatible with the insolvency process. It is not an exercise in futility, either generally or merely because there are cross-claims falling within insolvency set-off, and there is no reason why the existence of such cross-claims can constitute a basis for denying the company the right to submit disputes to adjudication which Parliament has chosen to confer..”

It had been contended that whenever the insolvency set-off regime operates, it replaces the cross-claims between the parties with one single claim for the net balance due, so there will no longer be a dispute under the construction contract in respect of which the statutory dispute resolution process can be engaged. The Supreme Court held insolvency set-off did not remove the right to refer a dispute to adjudication under a construction contract, but that set-off is purely financial and does not eliminate claims or rights existing under the contracts.

Given the usefulness and cost effectiveness of adjudication as an alternative dispute resolution method, the Supreme Court considered that as it was clear that parliament intended to confer insolvent companies such statutory and contractual right to submit disputes to adjudication, this right should not be taken away from the parties lightly. The Supreme Court further emphasised that adjudication should be fully endorsed as an effective and mainstream dispute resolution mechanism and an end in its own right, even where enforcement may not always be readily available. It made clear that in many instances an adjudicator will be better placed than most liquidators to resolve disputes arising under specialist construction contracts.

It seems likely that the Supreme Court’s position on enforcement of decisions will result in an increase in insolvent companies referring construction disputes to adjudication. This will inevitably create additional burden for employers/ contractors seeking to deal with the impacts of supply chain and client insolvencies. 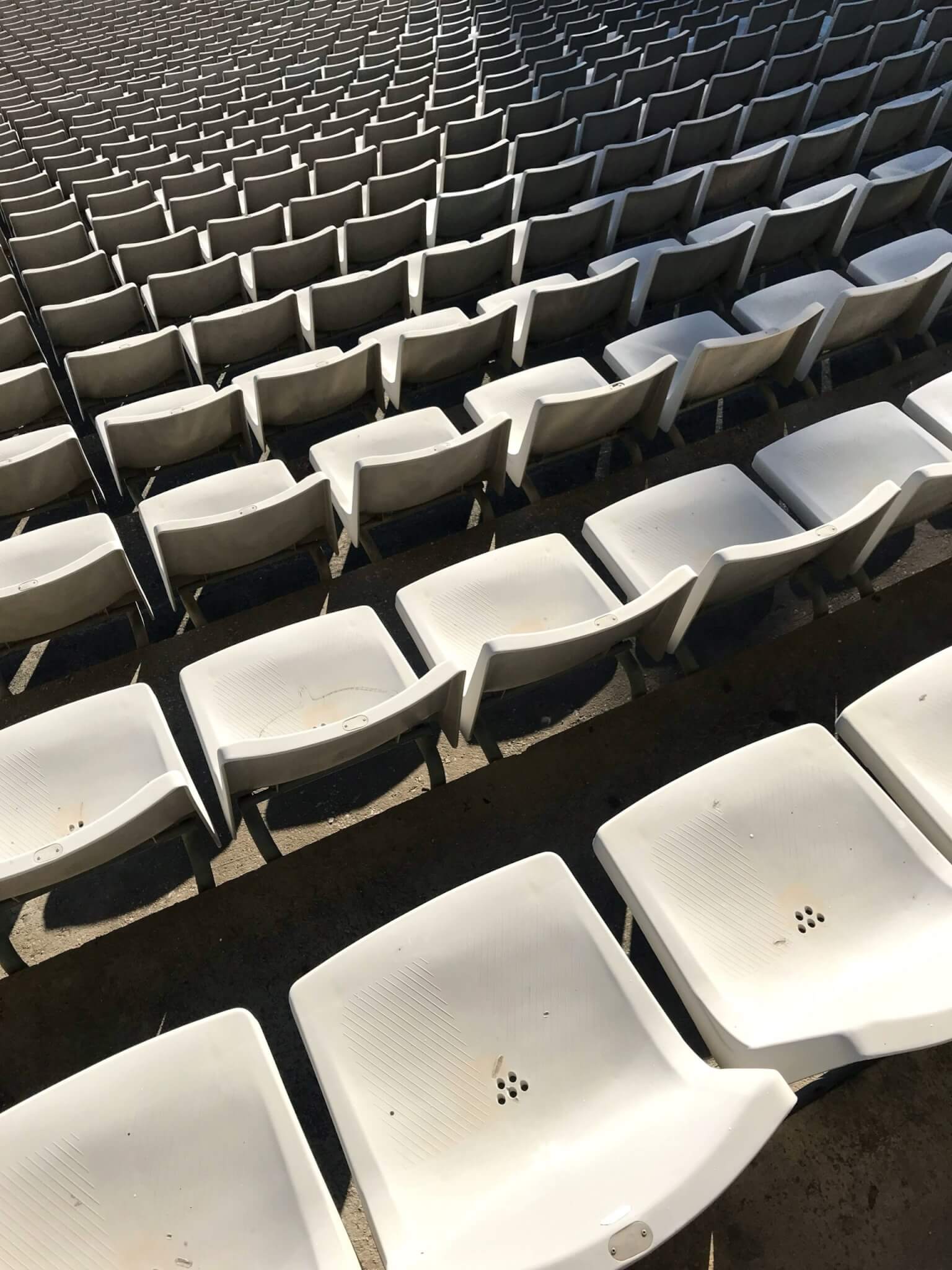