Where a landlord and tenant have been unable to agree the terms of the renewal of a lease protected by the security of tenure provisions of the Landlord and Tenant Act 1954 (the “1954 Act”), the court has the ability to step in and determine the terms.

The court’s ability to do so tends to dictate most parties’ approach to negotiating the terms of a lease renewal whether there are proceedings in place or not.

The court’s approach to determining the lease terms was set out in O’May c City of London Real Property Co Ltd (“O’May”):

Updating a clause to take account of legislative updates (e.g. changes to the Use Classes Order) would amount to reasonable modernisation. It is less clear whether other lease updates (e.g. the inclusion of uninsured risk provisions) would be ordered by a court even if they are now market standard in new leases.

The events of the last two years have seen lease drafting evolve far quicker than at any point in the previous two decades. As a result the court is having to consider whether to order lease terms that were not on the radar prior to 2020.

Existing leases that are coming up for renewal now will not contain rent suspension clauses in the event that the relevant property is unable to open due to a pandemic.

Such clauses have been included in some leases entered into post March 2020. The court is therefore having to consider whether to include the clauses within the terms of renewal leases.

This case concerned the renewal of a retail unit in Westfield Shopping Centre which expired following service of a s26 notice.

Both parties had agreed the inclusion of a rent suspension clause  in the event of a lockdown but they could not agree what the clause was to say.

The store contained a post office which remained open throughout lockdown as an essential retailer. The tenant was able to sell other non-essential items but sales were over 90% down.

The court agreed with the tenant. If the landlord’s position had been followed the clause would likely have been meaningless as the unit was unlikely to be ordered to close owing to its essential retailer status. Applying the O’May test the court did not consider that the inclusion of a rent suspension clause merited an uplift in rent.

There was no assessment as to whether it was fair and reasonable to include the clause in the new lease on the basis of O’May. Although no precedent was set on that point the court did comment that the clause would have been fair in any event.

This case considered the broader question as to whether rent suspension clauses will be ordered in renewal leases. The tenant requested a 50% reduction in rent and service charge where, broadly speaking, it was unable to open due to a lockdown. The parties were unable to agree on the principle of the inclusion of a rent suspension clause.

The clause was not in the existing lease so the tenant had the burden of satisfying the court that the inclusion of the new clause was fair and reasonable and the court found that the threshold had not been met. It would not be fair and reasonable to impose a clause on a landlord where the landlord has no control over the events leading to its trigger and the tenant may have some recourse to government reliefs.

The key difference between the two cases is that the parties had agreed the inclusion of the clause in principle in WH Smith. However the Poundland decision does contrast with the judge’s obiter comments in WH Smith. The Poundland case considered O’May in more detail and the decision seems to sit more comfortably with the principles set out in that case so is therefore perhaps more likely to be followed.

Turnover rents have been on the rise for a while and the pandemic has only served to accelerate their rise.

The question of whether the court has discretion to order a turnover rent in a lease renewal was considered in:

This was another unopposed lease renewal concerning a JD Sports unit in the Derbion Centre, Derby.

The tenant’s previous lease contained a base rent with a turnover top up. The parties could not agree the rent under the new lease.

Pursuant to section 34 of the 1954 Act a court will base the rent payable under the renewal leases on the rent which the property might reasonably be expected to be let:

The  decision is clear that the court does have the ability under the 1954 Act to order a turnover rent – certainly the judge in this case could find no authority to state otherwise.

However  given that turnover deals are so specific to an individual tenant  this does not easily sit with the requirement of section 34 outlined above.  How would you know what a hypothetical tenant’s turnover would be? Factoring in a tenant’s turnover into a rent calculation is having regard to the tenant’s business and goodwill built up during the term of the previous lease.

The judge declined to order a turnover rent and instead ordered a fix rent of £104,300 per annum based on comparable evidence.

Will a court ever order a turnover rent? This case concerned a lease renewal of a car park. Experts agreed that the conventional method of assessing rents for car parks was on a profit basis. The judge considered that a turnover rent was appropriate because (a) it was in the existing lease and (b) the market evidence showed that it was the market approach for car parks. The turnover of a car park is more likely to depend on location, layout and size rather than the nature of the business and therefore can be assessed objectively. This is not yet the case for other sectors where turnover rents depend on a particular tenant’s profit margin.

A tenant  is perfectly entitled to request a turnover rent in your s25 or s26 notice but, based on the section 34 requirements and the decision in JD Sports,  a court is unlikely to order it.

The WH Smith case rightly drew a lot of attention from commentators due to the pandemic rent suspension clause but it is also worth mentioning that the parties could not agree the inclusion of new heads of expenditure within the service charge provisions.

At renewal landlords are likely to want to update service charge provisions to match those contained in their current precedent lease. In this case the landlord wanted to specifically allow for the recovery new heads of expenditure relating to environmental performance such as:

The court sided with the tenant. The judge was not convinced that the new heads of expenditure provided greater clarity or that they were items that should be re-charged to tenants (in particular the judge commented that some of the heads of expenditure  had “the look of capital improvement”).

The decision stems back to the O’May principles – here the landlord had the burden to prove to the court that the changes are fair and reasonable in all the circumstances. This is quite a high bar and the court found that it had not been met. Updating lease provisions because a  precedent lease has been updated will not automatically amount to reasonable modernisation. Tenants have strong grounds for calling for greater scrutiny of new service charge heads of expenditure.

These have become prevalent over the past ten years so many leases coming up for renewal now will not have included them.

In Clipper Logistics Plc v Scottish Equitable Plc the court was required to determine whether the following provisions (proposed by the landlord) should be included in a renewal lease:

Following the O’May principles the landlord had the burden of persuading the court to depart from the existing lease terms. The court decided that the proposed clauses would unfairly impose on the tenant a number of duties which statute imposes on landlords rather than tenants and held: 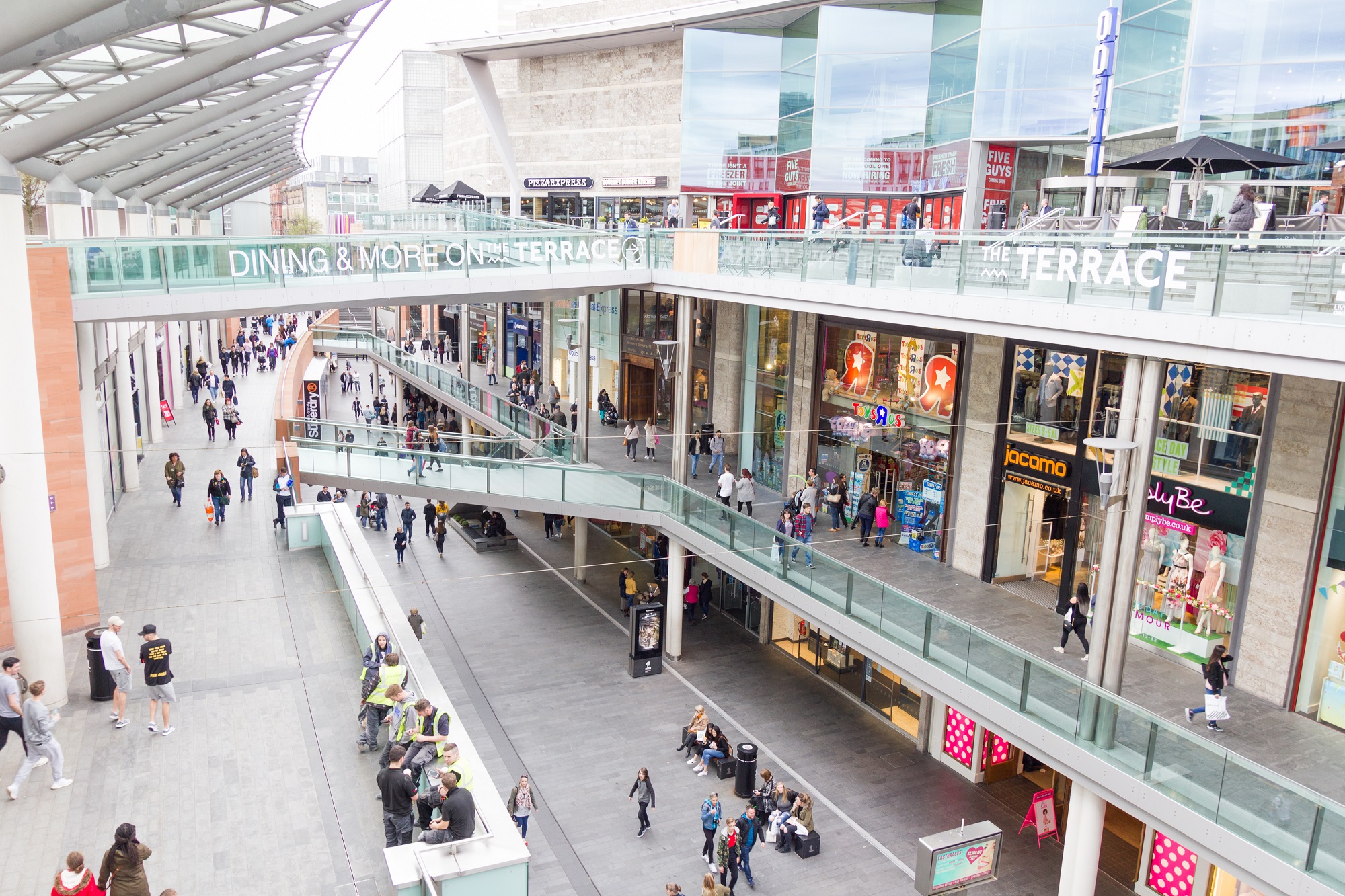