The High Court has recently handed down their judgment in Knight v Fernley and another [2021] EWHC 1343 (Ch) which concerns the consequences of a purchaser failing to register their interest with the Land Registry.

The judgment applies the well-established principle that following the sale of registered freehold land, the legal estate remains vested in the seller until the purchaser is registered as the proprietor at the Land Registry. Until then, only the equitable (i.e. beneficial) interest in the property passes to the purchaser.

Pars Developments were the registered owner of a site under a single title. They developed the site which comprised three houses (known as Plot 1, Plot 2 and Plot 3) and a small plot deemed unsuitable for development known as “Plot A”.

Pars Developments sold each of the three houses using Transfers of Part (TP1s) but, in error, the transfer of Plot 1 to Mrs Knight was not registered at the Land Registry.

Mrs Knight applied to the court to alter the register to substitute her name for Mr and Mrs Fernley as the registered proprietor of Plot 1 at the Land Registry.

The High Court confirmed the following:

This judgment highlights the importance for purchasers (or, in practice their solicitors) to ensure that their Transfer Deed is registered at the Land Registry within their priority period.

If a transfer of land is not registered with the Land Registry within the relevant period and the Land Registry therefore have no knowledge that the transfer has taken place, the consequence could be that the purchaser’s equitable interest is overreached by a subsequent purchaser of the same property meaning that the initial purchaser loses their registrable title to the property.

However, all may not be lost for purchasers who find themselves in this position given the judge’s clear invitation for Mrs Knight to amend her Particulars of Claim to bring a claim to rectify the register. We are not aware that any further hearing has yet taken place but watch this space to see if Mrs Knight is successful! 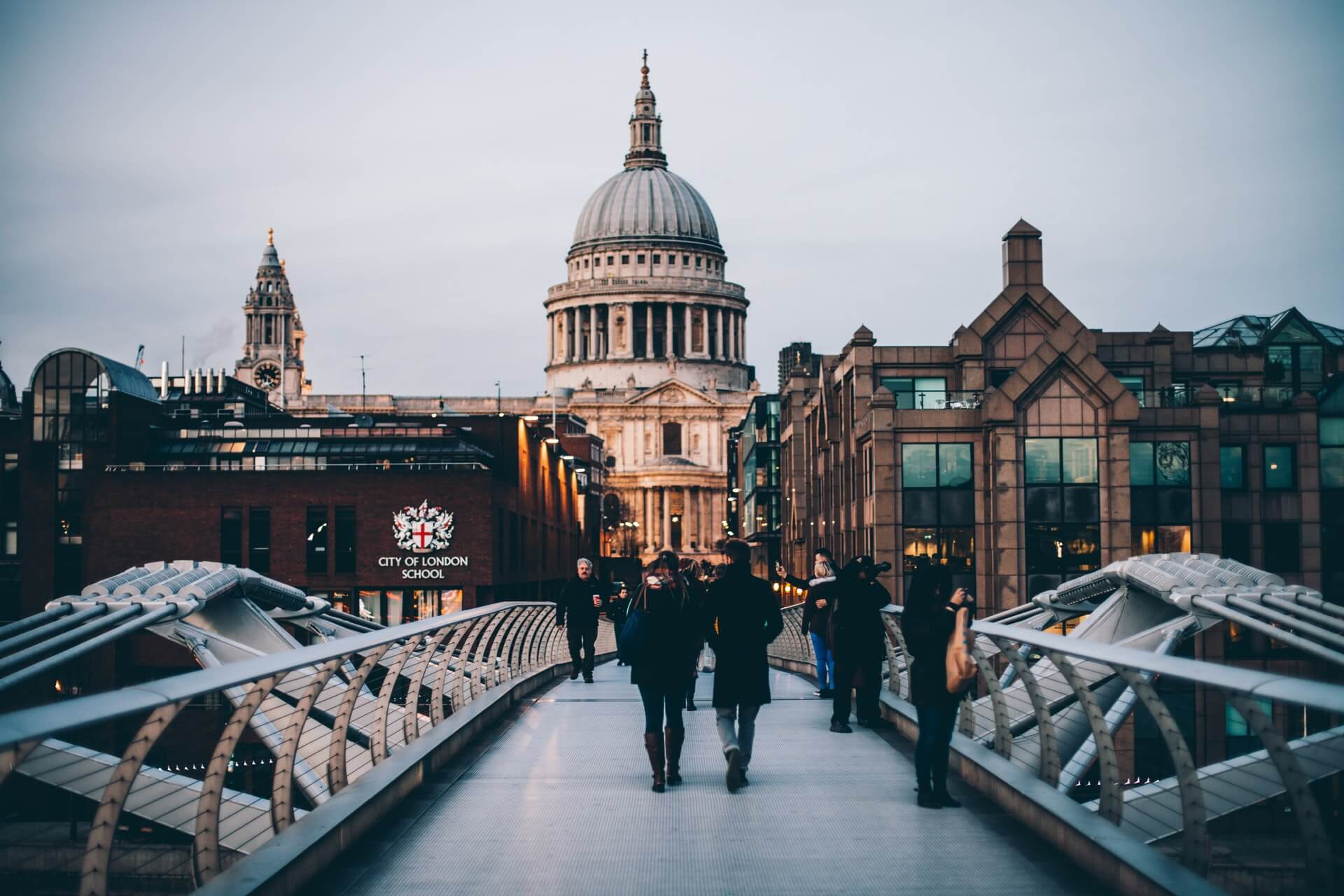 View First things first – getting to grips with First Homes