Is the use of remote hearings in the Employment Tribunal here to stay?

On 10 December 2021, HM Courts and Tribunal Service (“HMCTS”) published a research report containing the results of its large-scale evaluation into the attitudes and experiences of those who engaged in remote hearings during the Covid-19 pandemic. As part of the evaluation, over 8,000 survey responses were received, and 180 interviews were carried out. 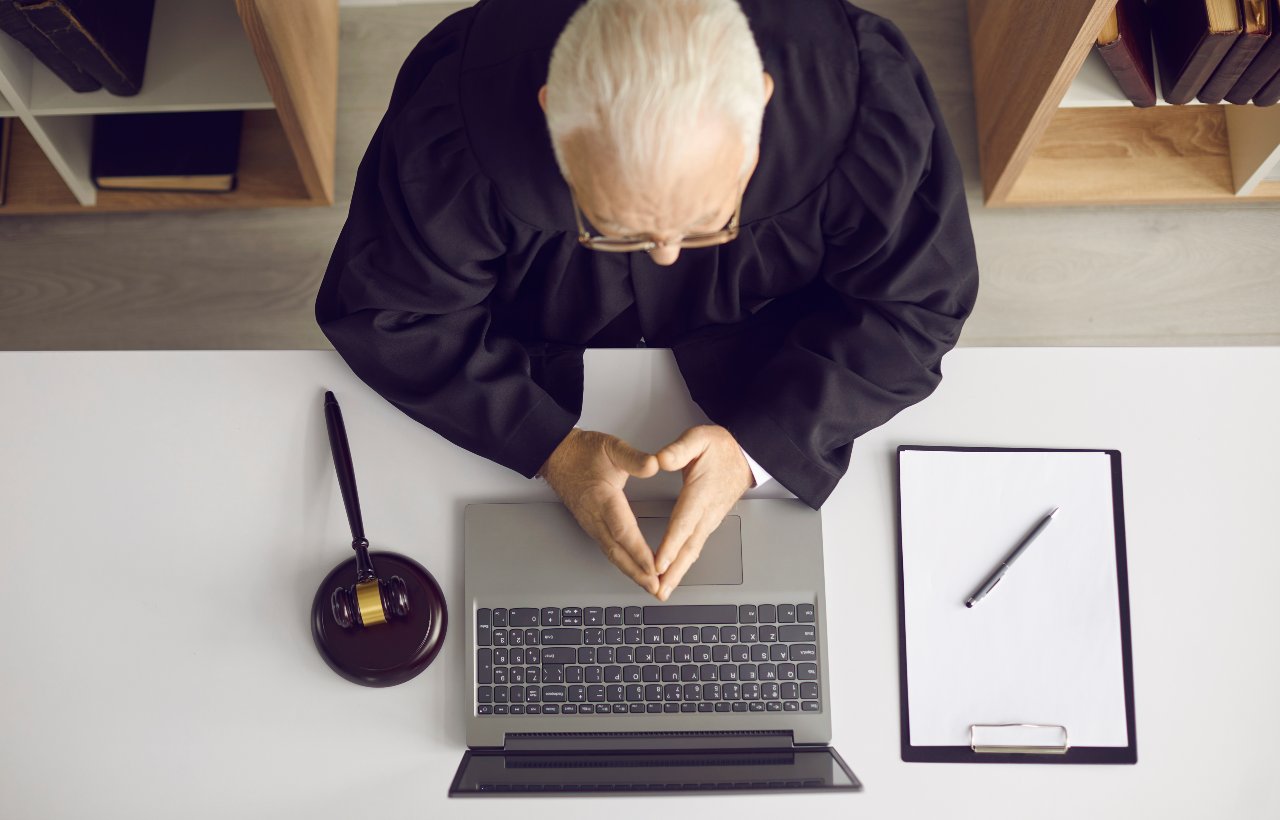 Technology in the Courts and Tribunal System

The use of video links and similar technology within the English courts and tribunal system is not new, with video links having been used in criminal courts for many years. However, the COVID-19 pandemic meant that a radical shift to the use of audio and video technology was required in order to ensure that hearings could still take place without the need for participants to be physically present in court and tribunal buildings.

The Video Hearings Service, which was developed to host remote hearings prior to the pandemic, was not yet fit for purpose when the pandemic hit and so this resulted in the roll out of Cloud Video Platform, or CVP, and other similar platforms (such as Teams and BTMeet Me) to meet the new demand for virtual hearings.

What did people think?

The general consensus from the research report is that public users were more satisfied with the overall experience of remote hearings, and professionals (including the judiciary and HMCTS staff, and legal representatives) preferred fully remote hearings with CVP being the most popular platform.

A similar proportion, across remote and in-person users, also felt that they received a fair hearing and had confidence in how the court or tribunal dealt with their case.

On the other hand, only half of judges thought remote hearings were successful in creating a similar environment to in-person hearings and four in ten actually thought they were ineffective, although those sitting specifically in tribunals were more positive about the use of remote hearings (compared to other jurisdictions).

Despite the seemingly positive attitude towards remote hearings, the evaluation did note that there were key factors to consider when assessing their suitability. Judges and other professionals commented that more complex cases and cases involving the use of interpreters are less suited to remote hearings. Also, it was highlighted in the evaluation that remote hearings preclude parties’ representatives from being able to have informal (out of court or tribunal) conversations in an attempt to resolve issues before or during a hearing.

Are remote hearings here to stay?

There are inevitably benefits of remote hearings, but these should be weighted against some of the obvious issues a heavy reliance on technology will place on the justice system. For example, the evaluation found that inconsistent quality of technology and loss of connection were common themes and participants of the evaluation also raised issues with e-bundles.

However, looking towards the future, the evaluation found that over half (59%) of the lawyers surveyed would prefer to continue working from home post pandemic. This preference is no doubt influenced by the efficiencies generated by home working which includes the time saved by cutting out travelling to courts or tribunals and being able to continue working from home should a hearing be adjourned or delayed.

Finally, the Video Hearings Service, which is being developed by HMCTS under the reform programme, will aim to replicate much of the formality and experience of an in-person hearing (thus addressing the concerns that many judges have with remote hearings) and so its development suggests a willingness to create a more hybrid and flexible courts and tribunal system in the future.