In the firing and rehiring line: what does Acas have to say?

The practice of employers dismissing workers only to re-engage them on different terms has been in the spotlight during the pandemic.

Earlier this month, the BBC reported on the potential strike action to be taken by over 100 workers at the shoe company, Clarks, in response to the threat of their dismissal and re-engagement. Household names like British Airways, British Gas and Tesco were also named as having been embroiled in disputes over what has been described as a controversial practice.

So why has Acas got involved?

In October 2020, officials at the Department for Business, Energy and Industrial Strategy (BEIS) asked Acas to carry out an independent, fact-finding exercise to inform future policy on the issue, in response to growing concerns “across the political spectrum” that “some employers are using the pandemic as a pretext to diminish workers’ terms and conditions and using fire-and-rehire as a tactic to undermine or bypass genuine workplace dialogue on change.”

Acas published its paper last month after discussions with participants including employer bodies, unions, professional bodies and other networks in contact with employers, lawyers, HR services and academics, among others.

What does the report say?

While Acas made no recommendations, it did make a number of key findings as a result of its engagement with participants.

The paper found that firing and re-hiring isn’t new; it’s been used by employers for many years. It does, however, appear to have become increasingly prevalent in recent years and during the pandemic.

Before and during the pandemic, use of the practice was identified in a wide range of workplace circumstances, including in redundancy scenarios and where continuous service is interrupted.

Fire and rehire has not been used across the board by employers during the pandemic. However, the opportunistic use of the coronavirus crisis as a “smokescreen” for imposing worse terms and conditions on workers and use of the practice as a negotiation tactic to circumvent genuine workplace discussions on change were highlighted by participants.

Varied responses were given on whether the practice is reasonable.

Again, there was no consensus from the participants on whether the current system of protection for workers is fit for purpose. While some consider that it falls short, others felt a balance had already been struck.

Acas received mixed responses on whether new measures are needed to deal with the practice. Potential legislative options put forward by the participants included, “tightening up the law around unfair dismissal; enhancing the requirement and capacity for employment tribunals to scrutinise business’ rationale for change in relevant cases; protecting continuity of employment in fire-and-rehire-scenarios; and strengthening employers’ consultation obligations around proposed dismissals.

Non legislative options included, “improved guidance for employers on relevant legal obligations and good practice; using data on fire-and-rehire to inform decisions around public procurement and access to government funding; and publishing ‘name and shame’ data on employers’ use of fire-and-rehire practices on a government website.”

Improving access to remedies at the employment tribunal and extending government funding in sectors where firing and rehiring is rife were also put forward as potential policy reforms.

In response to the paper, the Government has said that while it does not accept fire and rehire as a negotiation tactic it has no plans to introduce legislation to prevent it. Leaders of the opposition parties alongside trade unions, meanwhile, have called for it to be banned.

In a statement, Susan Clews, chief executive of Acas, has confirmed that the Government has requested that further guidance be produced “that encourages good workplace practices when negotiating changes to staff contracts.”

Where does this leave employers and their staff?

With furlough set to end this autumn, use of the practice may well continue.

As the paper points out, “there are a number of existing legal protections and obligations that employers may need to comply with if considering fire-and-rehire, depending on the specific circumstances.”  These are principally:

Employers engaging in the practice should be alert to these and be prepared to implement the anticipated Acas guidance.

The potential risks to employee relations, business reputation and public perception should also be borne in mind, as this issue remains very much in the sights of critics and commentators. 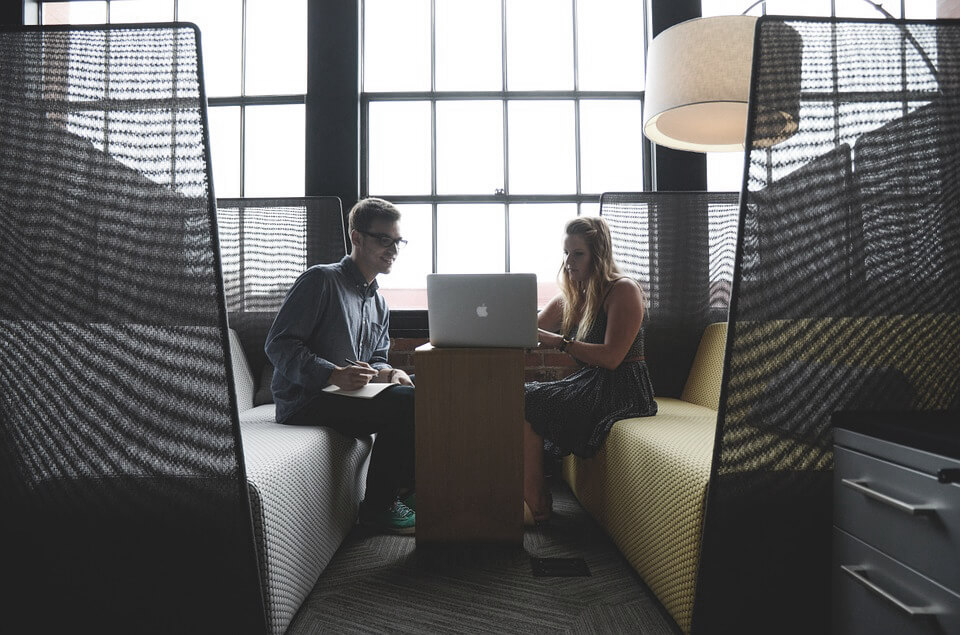