Fire safety improvements in a multi-occupancy building such as a block of flats can be difficult to implement.

It may be necessary to uprate the front doors to flats from the access corridors i.e. as a consequence of a fire risk assessment recommending such work.

Landlords and their managing agents will then need to determine whether the responsibility for this lies with them or the respective flat owners.  If it lies with them then of course it can bring efficiencies as to installing the doors coordinating the works and related cost and nuisance issues.

In this case the owner of two flats replaced his front doors.  The landlord contended this was a breach of the lease.  At first instance the landlord succeeded before the Upper Tribunal found in the tenant’s favour.  Permission to appeal was then granted as the law in this area “is not as clear as it might be”.

The issue was whether the front door was a landlord’s fixture.  If it was then the flat leases prohibited its removal.  Alternatively was it part of the flat owner’s land that it was entitled to replace subject to complying with the restriction around alterations?

The flat leases did not specify whether the front door formed part of the flat owner’s ownership (their “demise”).  It did however give some clues i.e. the flat owner was responsible for keeping the entrance door “to the demised premises” in repair.

So what is a “landlord’s fixture”?  The classification of landlord’s fixtures and tenant’s fixtures became necessary to avoid tenants being deprived of their property when their tenancy fell in.  The reason for this being that the legal status of materials changes as they are used to create a building or flat.  So things like bricks, mortar and windows once incorporated in a building become part of the land so changing their legal status from being personal property to being “real property”, the effect of that without the creation of “tenant’s fixtures” was that tenants’ property once fixed to the building became part of the land and so could not be removed when the lease fell in.  So “tenant’s fixtures” and “trade fixtures” (used interchangeably in a commercial setting) were born.

“Landlord’s fixtures” are fixtures which are not “tenant’s fixtures”.  So the front doors might be such a fixture or part and parcel of the land.  The court of appeal determined that following Boswell v Crucible Steel where the windows were found to be part of the structure being in effect walls of the building without which there would be no building, the doors had been made part of the flat itself as each flat owner holds a flat alone rather than a larger building and so the entrance door to the flat “assumes a far greater significance and while the door may still not be a part of the structure of the flat the absence of a door would derogate significantly from the grant of the flat”.  Further the door had been made part of the flat in the course of construction.  On top of that the doors afforded the flat owner privacy and security.  As His Honour Judge Stewart Bridge put it “No one would say that the construction of a flat was complete if the entrance door had not yet been hung”.

So the entrance door forms part of the land belonging to the flat owner absent express wording to the contrary in the lease.

While the outcome was a good one for the flat owner in question the decision may create a number of practical problems in the management of blocks of flats potentially resulting in landlords being required by one or more flat owner to enforce the obligations owed by others (to comply with statutory requirements such as fire safety) for the collective good. 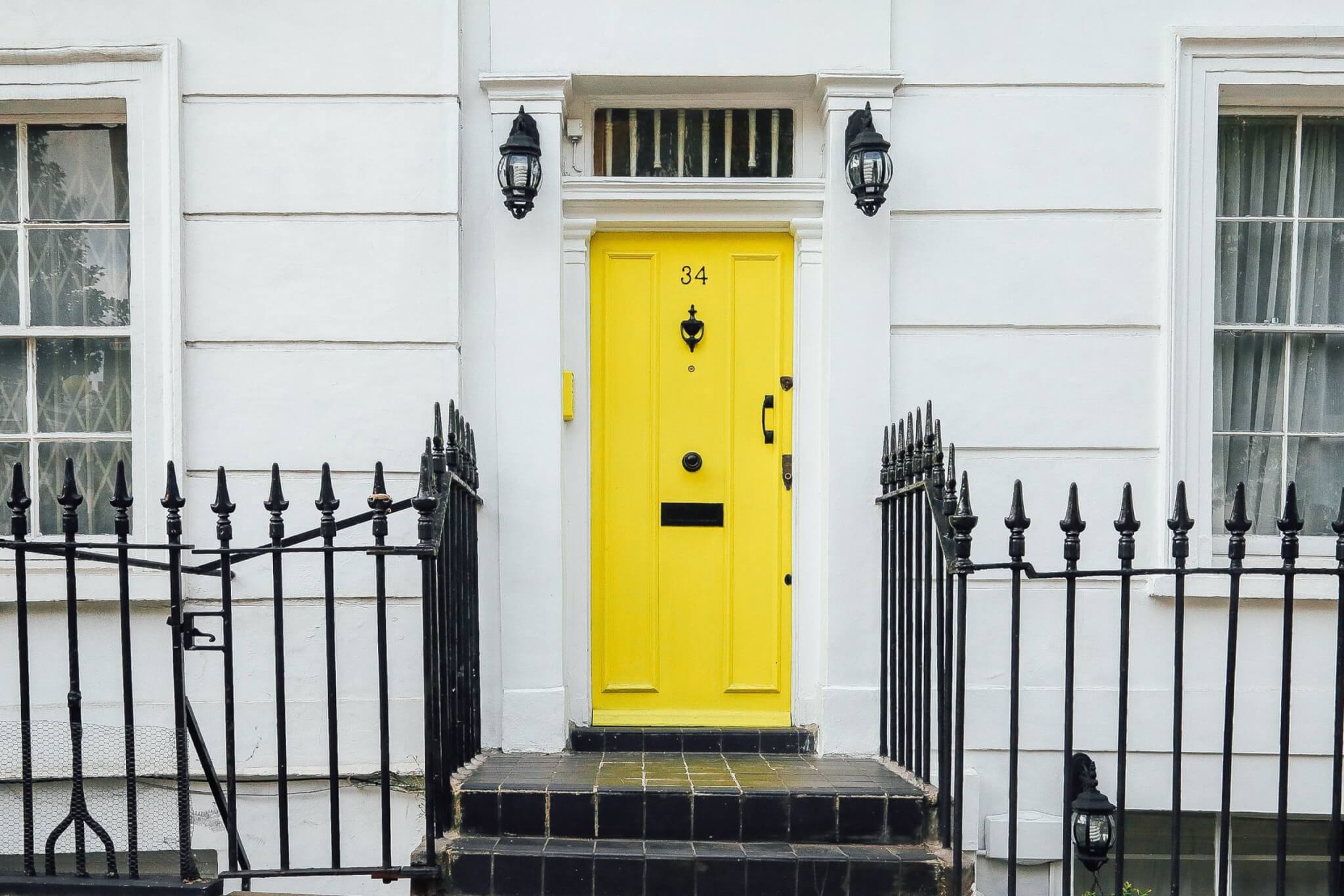