In 2014, 7,000 female retail employees of Asda brought equal pay claims in the Employment Tribunal arguing that they received less pay than predominantly male employees in Asda’s  distribution depot who (whilst working in a different roles & locations) the Claimants say do work of “equal value”. The number of claimants has since risen to 35,000.

The Equality Act 2010 provides that men and women should receive equal pay for equal work, unless there is a “material factor” which justifies the difference in treatment which is non-discriminatory.

To bring an equal pay claim, the Claimant must identify an actual comparator of the opposite sex who is performing “equal work” or “work of equal value”. This comparator must be employed by the same employer either at the same establishment as the Claimant, or at a different establishment but under “common terms”. “Common terms” do not have to be identical, only “broadly similar”.

Prior to considering whether the work of the two groups of employees could be considered to be of “equal value” and therefore the lawfulness or otherwise of the pay structure, it was necessary to determine whether the retail employees could legitimately use the distribution employees working in a different establishment of Asda as ‘comparators’.

In the initial Employment Tribunal claim, Asda argued that the Claimants, the retail employees, were not entitled to use distribution employees as comparators for the purposes of their equal pay claims, because the two roles were fundamentally different and the two sets of employees had different terms and conditions in their contracts. The Claimants argued that broadly similar terms would apply if the distribution staff did their jobs at store locations.

The Employment Tribunal tried the comparator issue as a preliminary issue and held that the retail employees could compare themselves with the distribution employees. Asda appealed this issue unsuccessfully to the Employment Appeal Tribunal and Court of Appeal. The focus of this case is Asda’s latest appeal to the Supreme Court.

The Supreme Court dismissed Asda’s appeal and held that the group of predominantly female retail employees were entitled to use a group of mainly male distribution employees as comparators for the purposes of their equal pay claims.

The Supreme Court also took the opportunity to clarify the law in relation to “common terms” and confirmed that:

This Supreme Court decision relates only to the comparator issue and does not mean that the Claimants’ equal pay claims have succeeded.

There are still further hurdles for the Claimants if they are going ultimately succeed in their claims. Firstly, they will need to show that they perform work of “equal value” to the distribution employees’ and, if they are successful, they will then need to defend any argument put forward by Asda that the difference in pay can be justified due to a non-discriminatory material factor.

While the facts of this case are specific to Asda and its employees, the judgment has wider ramifications throughout the retail industry. In practical terms, employers will need to take care to ensure that there are not discrepancies in pay between men and women in jobs which are at a similar level, even if they are located in different establishments – and unless they can justify the difference in a non-discriminatory way.

Large employers who are subject to the requirement for gender pay gap reporting will already be undertaking equal pay audits and reporting on pay disparities. This case highlights the need for all employers to now take early steps to assess the pay arrangements within their organisation, identify any inequality between employees of similar levels and take steps to address this equality where no “material factors” exist that justify it. 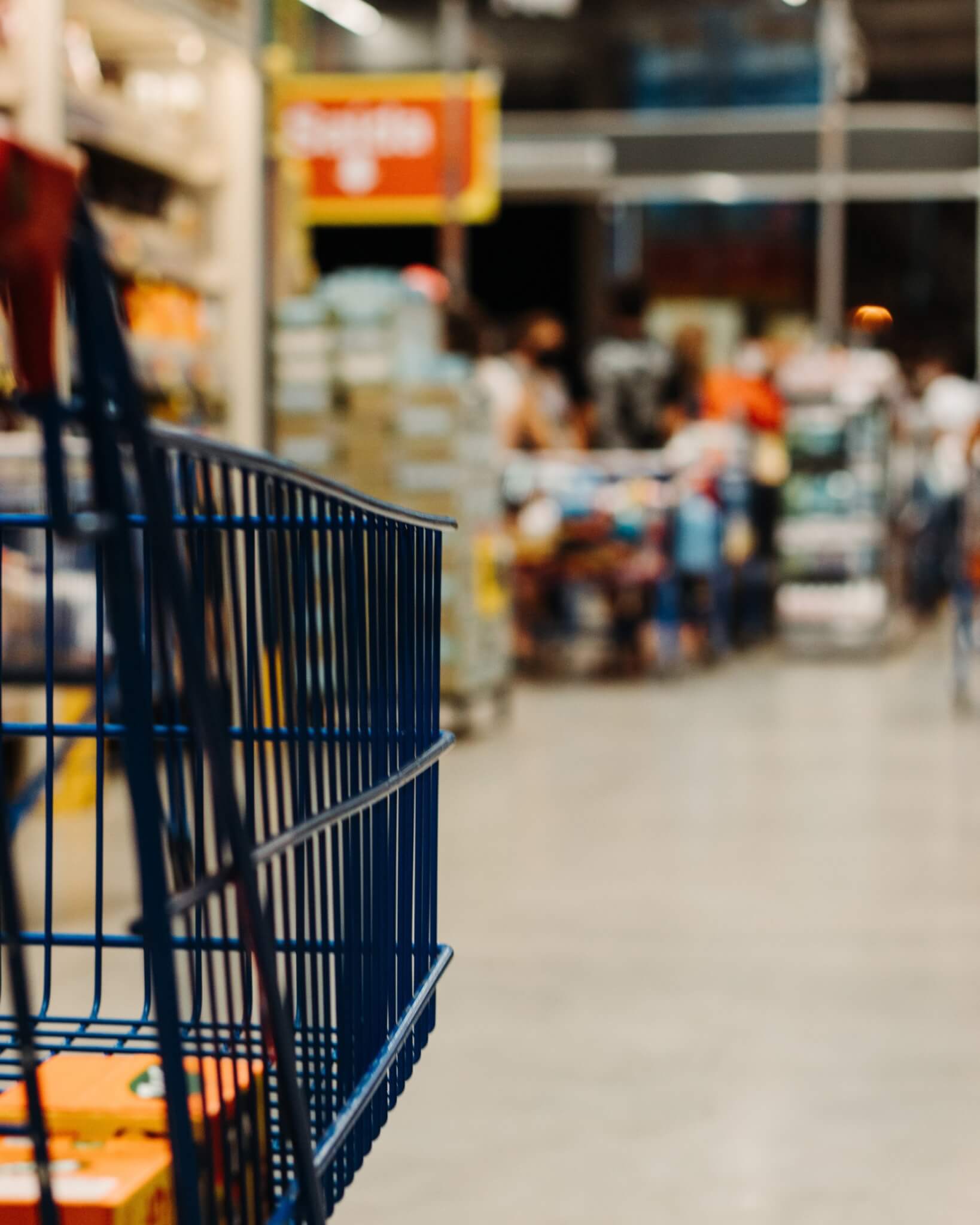 View Sleeping on the Job