The minutes from the 8 June meeting of the Family Procedure Rule (FPR) committee have just been published in which there is a short analysis of the responses received to the consultation on Calderbank offers that took place last year. That consultation was to consider whether the FPR should be amended so that “without prejudice save as to costs” offers (Calderbank offers) may be taken into account as “conduct” when the court is considering making a costs order in financial remedy cases. For an analysis of the purpose of that consultation, see Anna-Laura Lock and Selena Arbe-Barnes’ article: A return to Calderbank offers – a welcome one or better consigned to the past?

Over 280 responses were received to the consultation, which closed in October 2019, primarily from solicitors and barristers. A high proportion of those responses were apparently supportive of reintroducing some form of Calderbank offers and cited a need to reduce unnecessary litigation and cut down on wasted court time. Of those who were not fully supportive, concerns about smaller money cases, needs cases and domestic abuse, as well as the higher proportion of litigants in person that the family courts see, were raised.

The majority of the FPR committee Costs Working Group felt that the FPR should be amended so that there is provision in them for Calderbank offers to be considered by the courts when decisions are being made about whether to make an order for costs. The reasoning being that if there were such provision, it would give the parties a greater incentive to settle early and therefore avoid unnecessary litigation. However there were also concerns raised that making costs orders in light of Calderbank offers may not be appropriate in lower money cases as it could un-balance carefully considered financial remedy orders.

Ultimately the FPR committee felt that it needed to understand more about how lower money cases might be affected by any rule change, and therefore asked for further information to be collected about this to be considered at the committee’s next meeting in July. What the next steps are will hopefully become clearer once that information has been gathered. 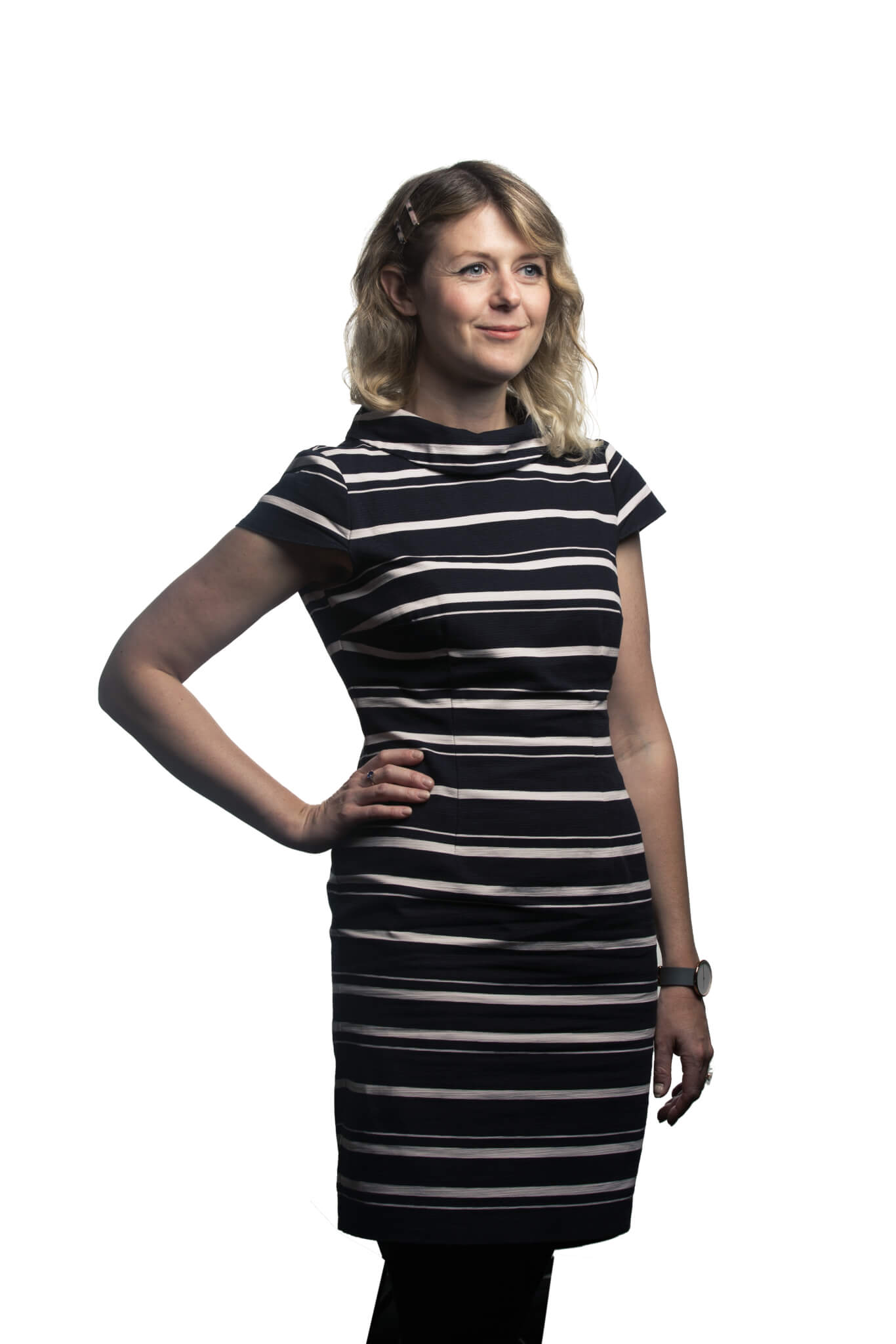 View Discrimination arising from a disability