Confidence and Confidentiality? An update on the push towards transparency in the Family Court

In October 2021, President of the Family Division, Sir Andrew McFarlane, published a report entitled ‘Confidence and Confidentiality: Transparency in the Family Courts’, which addressed the question of whether there should be more openness to the public in the conduct of what have essentially been private family proceedings until now. His overall conclusion was that “the time has come for accredited media representatives to be able, not only to attend hearings, but to report publicly on what they see and hear”; and he has already started the process of implementing change. 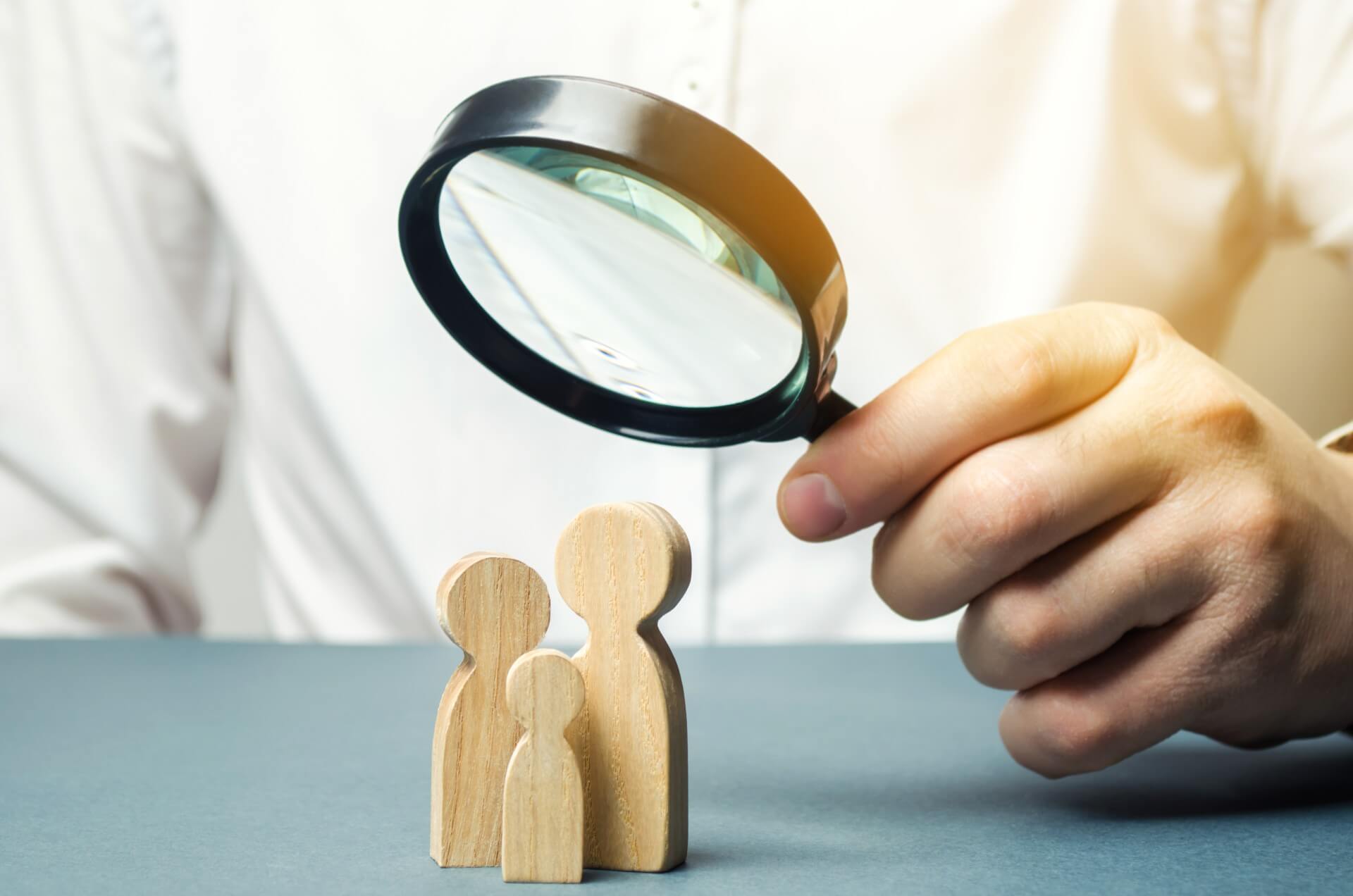 At present, family hearings are heard in private, which means members of the public cannot attend, although the press can. However, the press is only permitted to report limited details of these hearings and need permission from the judge before doing so.  Sir Andrew’s plans will therefore be a significant change to the status quo although he is at pains to also stress the continuing importance of confidentiality in his report, particularly where the interests of children are concerned. Understandably people will be anxious about what this drive towards transparency will mean for keeping the intimate details of their family lives private. For most people, the thought of having to deal with their personal family matters in a court room will be daunting enough, but arguably even more so now that they have the added worry of those matters being reported on by the press. This will be of even more concern for those involved in high profile cases, or for international high net worth individuals, who have traditionally turned to the English courts, in part, due to the privacy they offer.

One potential solution for those wishing to keep their personal family matters completely out of the public gaze, whilst also retaining the benefits that bringing proceedings in England bestows, is to consider arbitration.

Arbitration is often described as a mirror alternative to court proceedings as the parties appoint a suitably qualified person to adjudicate on their dispute outside of a formal court room. The arbitrator can investigate the parties’ finances in the same way that a judge can and will apply the same English family law principles in making his or her decision. The parties agree to be bound by the reasoned written decision of the arbitrator, which is called an Award in financial matters or a Determination in children matters. The arbitrator’s Award or Determination will be binding upon the parties and enforceable once made, but if the decision is wrong or unfair in law, it can be appealed in the same way that a party could appeal a judgment made in traditional court proceedings. Most appealingly for high net worth parties, arbitrations are held in private and all press are excluded (unless an award is subsequently appealed to the family court).

It is too early to understand how the push towards transparency will actually play out, and which of the changes that Sir Andrew has recommended will be implemented (and how). But for those people concerned about a loss of confidentiality and for whom privacy is paramount, they may want to consider arbitrating their disputes for now.

To learn more about arbitration, read our recent article on the benefits of arbitration and avoiding the family court backlog.