Brexit: The effect on recognition of professional qualifications

While the UK was a member of the EU, professional qualifications obtained in any EEA country or Switzerland were part of a reciprocal system which allowed nationals of those countries to have their qualifications recognised throughout the EEA or Switzerland, enabling them to practise their profession across Europe.

That system was based on an EU Directive which ceased to apply in the UK with effect from 11pm on 31 December 2020.  As part of the EU withdrawal arrangements, it was agreed that qualifications that had already been recognised before that date and recognition applications already in progress on that date would continue to be dealt with under the previous rules.

However, from 1 January 2021, the UK has put in place a New Temporary General System for the recognition of professional qualifications.  Whilst in many respects this provides continuity with the previous rules, it also introduces a number of significant changes:

On a practical level, employers, individuals and professional regulatory bodies can still seek advice and assistance from the National Recognition Information Centre for the United Kingdom (UK NARIC).

Note that the recognition of a qualification by the UK does not grant the right to work in the UK, as that must be obtained by following the appropriate immigration procedure. 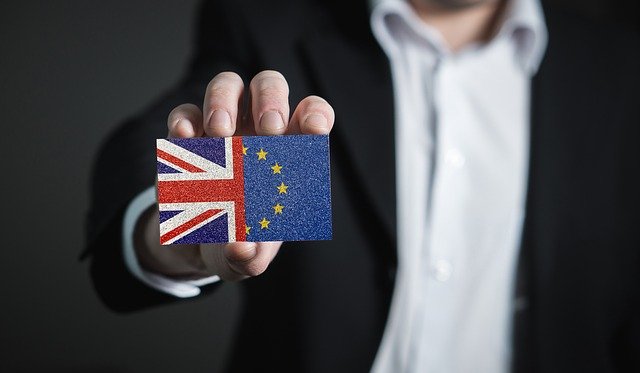