Breaching.com – renting your home online could be in breach of your lease

The use of internet booking agencies such as Airbnb by leaseholders to rent out their properties on a short-term basis has caused many landlords a headache. What has not always been clear is whether the activity is in breach of lease.

In Triplerose Ltd v Beattie & Anor [2020] UKUT 180, the Upper Tribunal (Lands Chamber) considered whether such use was in breach of the user covenant and gave a Judgment which will be approved of by landlords.

The long residential lease of a flat contained the following user covenant:

“Not at any time to carry on or permit to be carried on upon the Property any trade or business whatsoever nor to use or permit the same to be used for any purpose other than as a private dwelling house for occupation by one family at any one time.”

The leaseholder of the flat relocated for work but continued to use the flat one to three nights a week. The leaseholder also arranged with a company for the flat to be advertised on the Airbnb and Booking.com websites as “available to let for short-term occupation“. The flat was used to provide serviced accommodation, with the company arranging laundry services and dealing with check-in and check-out for periods when the leaseholder was not in occupation.

The case came before the First Tier Tribunal who decided there had been no breach of the covenant. Understandably this caused concern for Landlords as in other cases, similar activities were held to be a breach of lease.

The appeal to the Upper Tribunal (Lands Chamber)

The landlord appealed to the Upper Tribunal (Lands Chamber) (UT) on the following grounds:

The UT allowed the Landlord’s appeal on the First Ground.

They decided that correct approach was to ask whether the person in occupation of the flat at any given time was using it for any purpose other than as a private dwelling for occupation by one family following Nemcova v Fairfield Rents Ltd [2016] and Cardadon DC v Paton [2000].

It was not sufficient that when the leaseholder was in occupation, he used the flat as a private dwelling house. As previous case law had decided, that the use of residential property for short-term occupation by a succession of paying guests is a breach of a covenant requiring use only as a private residence or dwelling house, there was no evidence in this case to depart from that principle.

They said that short term occupation by paying strangers was the “antitheses of occupation as a private dwelling house”. It was neither private, as it was available to all and lacked a degree of permanence that the designation “dwelling house” denotes.

The UT dismissed the Landlord’s appeal on the second ground. No activity was carried on at the property which in itself amounted to a business. Letting the flat for short-term residential use therefore was not a breach of the prohibition against carrying on a trade or business on the property.

Whether or not a Leaseholder is in breach of its lease will turn on a review of the specific clause it is said to be breach of.

Whilst the judgment in Triplerose is welcomed by Landlords, it is important to remember that decisions will be made on a case-by-case basis. Landlords would be well advised then to check carefully what the specific clause in the lease prohibits before action is contemplated.

For leaseholders, it is a timely reminder that deciding to rent out your property, particularly via short term lets, must be in accordance with the terms of your lease. Any breach of the terms of the lease could entitle the landlord to commence possession proceedings against you. 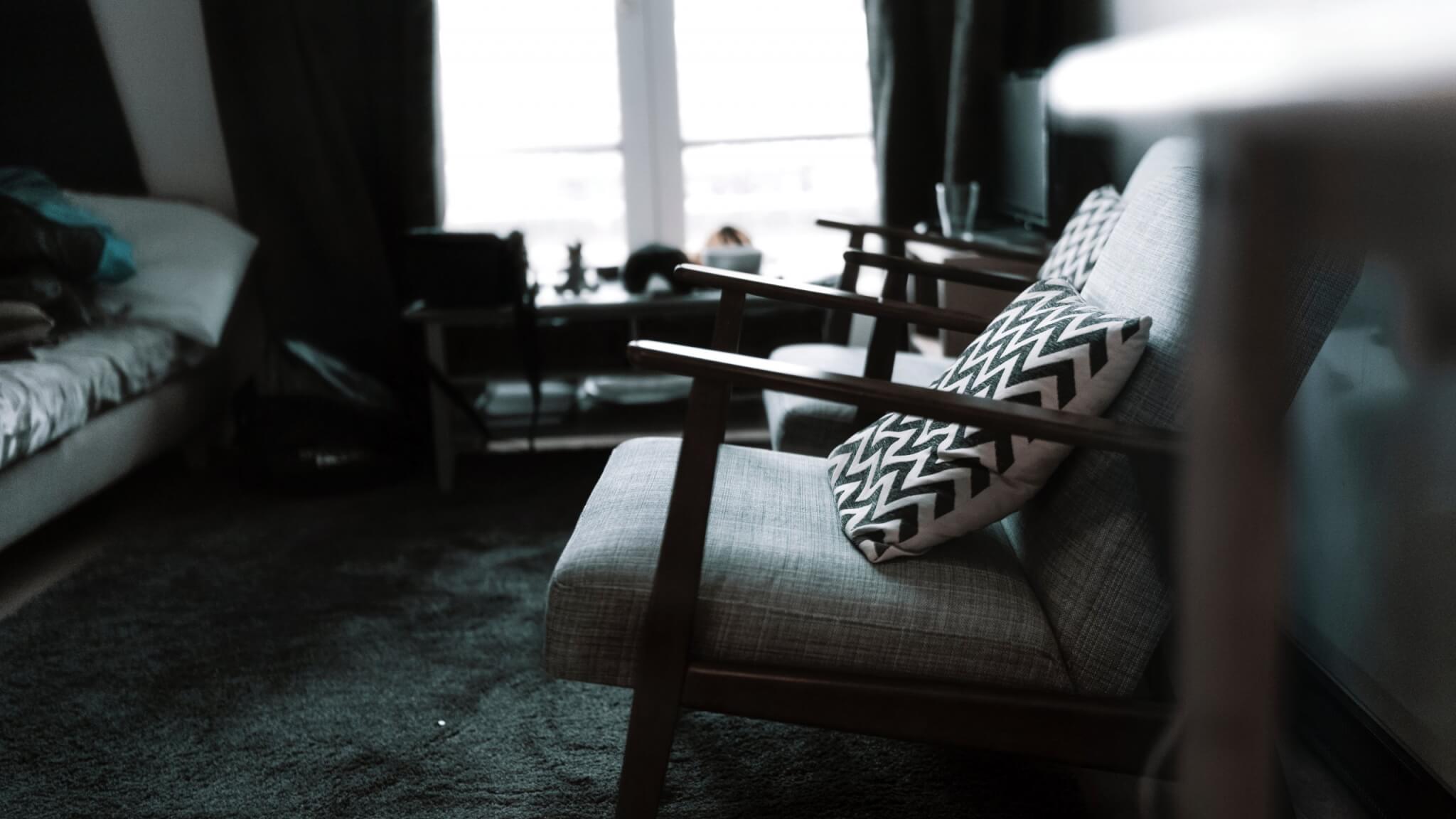