The end of s21? Implications for institutional landlords.

The government has announced plans to consult upon significantly changing the law currently governing residential tenancies in England. The headline reform is the proposal to remove a landlord’s ability to terminate an assured shorthold tenancy (AST) on the ‘no-fault’ ground under section 21 of the Housing Act 1988.  For many institutional landlords  (and lenders) that can be the mainstay of their control of their housing stock.

Many tenants and housing charities are reported to have welcomed the reforms, focusing on the benefits to both landlords, tenants and communities of having longer tenure. Unsurprisingly, private landlords have expressed concern, particularly in respect of the impact on lenders in the buy to let market.

A wider concern for all landlords is the impact such changes will have upon the speed and cost of recovery of possession from a non-compliant tenant.  The reforms follow an extensive consultation in 2018 where the government looked at the possibility of creating a minimum three-year tenancy with a six-month break. Whilst tenants broadly welcomed longer tenancies, the consultation was unable to agree on the preferred length, not least because differing circumstances impact upon what length of tenancy is favoured.

The government’s current proposal is an attempt to address the insecurity felt by tenants by removing a landlord’s ability to terminate a tenancy on the no-fault ground by service of a section 21 notice giving not less than two months’ notice. The government has indicated that they also intend to strengthen the section 8 process (which sets out the other grounds that a landlord can use to recover possession) under the Housing Act 1988 to allow
landlords to rely upon section 8 if they wish to sell or occupy a property themselves.

Whilst the proposed reforms state that the court process will need to be simplified, careful thought will need to be given to the fact that these reforms are likely to significantly increase the number of cases the courts will have to deal with.

Currently it is possible for landlords to serve a section 21 notice and then issue proceedings under the accelerated procedure of CPR Part 55. The underlying benefit of this accelerated procedure is that it enables the claim to be dealt with on paper without the need for a court hearing. If the section 21 process is abolished together with the accelerated possession process, then every possession claim will need a court hearing. This is likely to place an enormous strain on the already creaking court system, potentially adding further delay and costs for landlords.

If the reforms are implemented, measures to speed up and simplify the section 8 procedure will be essential, as all landlords will need to rely on section 8 if they are to recover possession. The current bailiff system will also need an overhaul as the wait for an eviction date once possession orders have been obtained can be painfully slow.

The debate on security of tenure and length of tenancies has, interestingly, come full circle. ASTs were first introduced in the late 1980s designed specifically to restrict the long-term security of tenants. Whilst RPs were always encouraged to grant tenancies with the best security of tenure possible, recent years had seen a move towards RPs granting fixed term tenancies, we suggest that the use of ATs is likely to continue to be the main form of tenure used.

For those RPs letting outside of the “general needs” arena, these changes are likely to have greater impact.  Lenders perception of the use of the s21 process to streamline regaining possession will need to be revisited, and whilst the financial comfort of a long-term let to a tenancy-abiding and rent-paying tenant will be the desire of any professional landlord, the removal of a “quick fire” method to regain possession as opposed to taking the longer and more costly s8 route may be concerning. 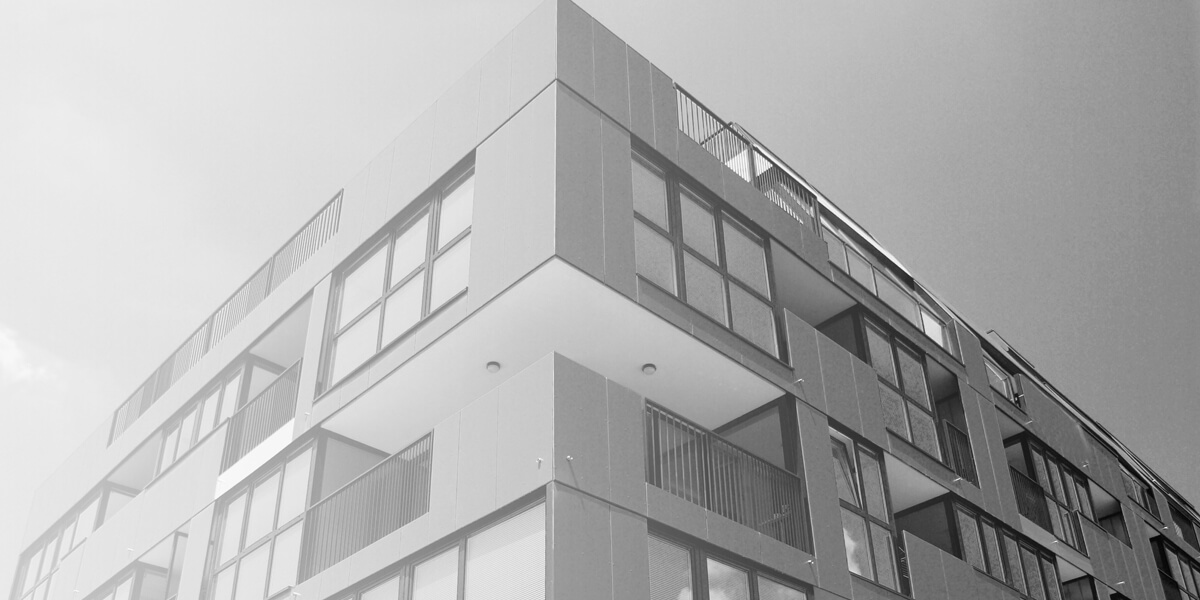 View Landlord and Tenant Act 1987 (LTA 1987) - How does it affect commercial disposals?