I May Be Working Illegally But…

Can somebody who is working illegally assert contractual employment rights? Alex Bartlett takes a look at the Court of Appeal’s answer to that question in Okedina v Chikale, a decision which impacts on employers and employees alike. 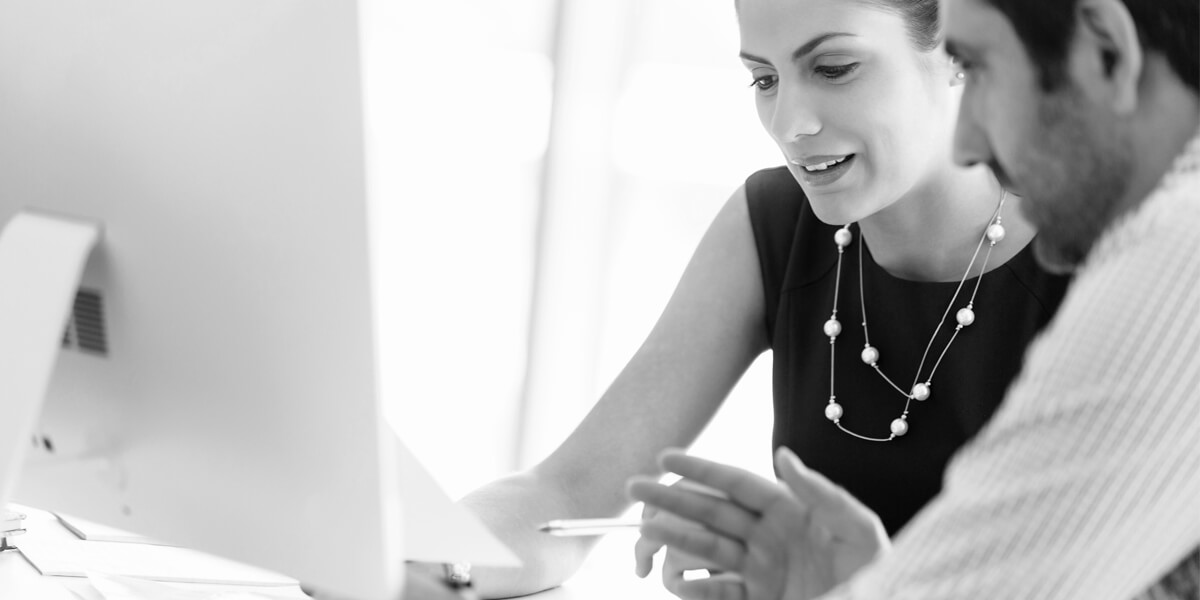 Mrs Okedina (the Employer) has lived and owned a business in the UK for some time. In July 2013 she brought Ms Judith Chikale (the Employee) over from Malawi as a live-in housemaid. The Employer applied for a visa on the Employee’s behalf, supplying a series of false pieces of information. The Employee was granted a six-month visa, expiring on 28 November 2013. The Employee continued working after the expiry of her visa until June 2015. In that time the Employer kept the Employee’s passport and assured her that she was taking the necessary steps to extend her visa.

In that time the Employer made a fraudulent application to extend the visa, going so far as to forge the Employee’s signature and appeal against a rejection of the application without the Employee’s knowledge. The Employee was expected to work long hours, seven days a week for £3,300 a year. When she asked for more money, she was dismissed without notice and ejected from the house.

The Employee brought a series of employment claims, including Unfair Dismissal, Race Discrimination and National Minimum Wage violations. Her claims, with the exception of her Discrimination claim, were all contractual in nature; i.e. alleged violations of her employment contract.

The Employer argued that from the expiry of her visa, the Employee was illegally performing her contract and any contractual claim was therefore unenforceable.

The Defence of Illegality

A contract or term will not be enforceable when: (1) it is explicitly or impliedly contrary to statute; or (2) it involves conduct that is illegal or contrary to public policy and denying enforcement is an appropriate response to that conduct. Sections 15 and 21 of the Immigration Asylum and Nationality Act 2006 make it a civil and criminal offence respectively for an employer to knowingly employ somebody who does not have the correct immigration status.

The Employment Tribunal rejected the Employer’s defence that enforcing the contract would be contrary to public policy, emphasising that the Employee was unaware that she was working illegally. There was no “knowledge plus participation”.

As to whether it was contrary to statute, the Tribunal decided that it could not have been Parliament’s intention to make any employment contract unenforceable when performed in breach of immigration restrictions. The statute merely imposed a penalty; it did not forbid the formation of such a contract. Both approaches were later endorsed by the Court of Appeal.

While the facts of this case may be unusual, depending on the manner of the United Kingdom’s departure from the European Union, there could be a great deal of uncertainty around employees’ immigration status. This decision provides that employers cannot rely on the Immigration Asylum and Nationality Act 2006 as an automatic shield against claims from those who may have outstayed their right to work. The court will look at all the circumstances of the case and the level of the employee’s knowledge will be a crucial factor.