Health and safety dismissals: Lessons from the pandemic

In the case of Rodgers v Leeds Laser Cutting Ltd, an employee refused to attend work during the pandemic, ostensibly to protect his vulnerable children from infection. The Employment Appeal Tribunal has considered whether it was automatically unfair for his employer to dismiss him in those circumstances. 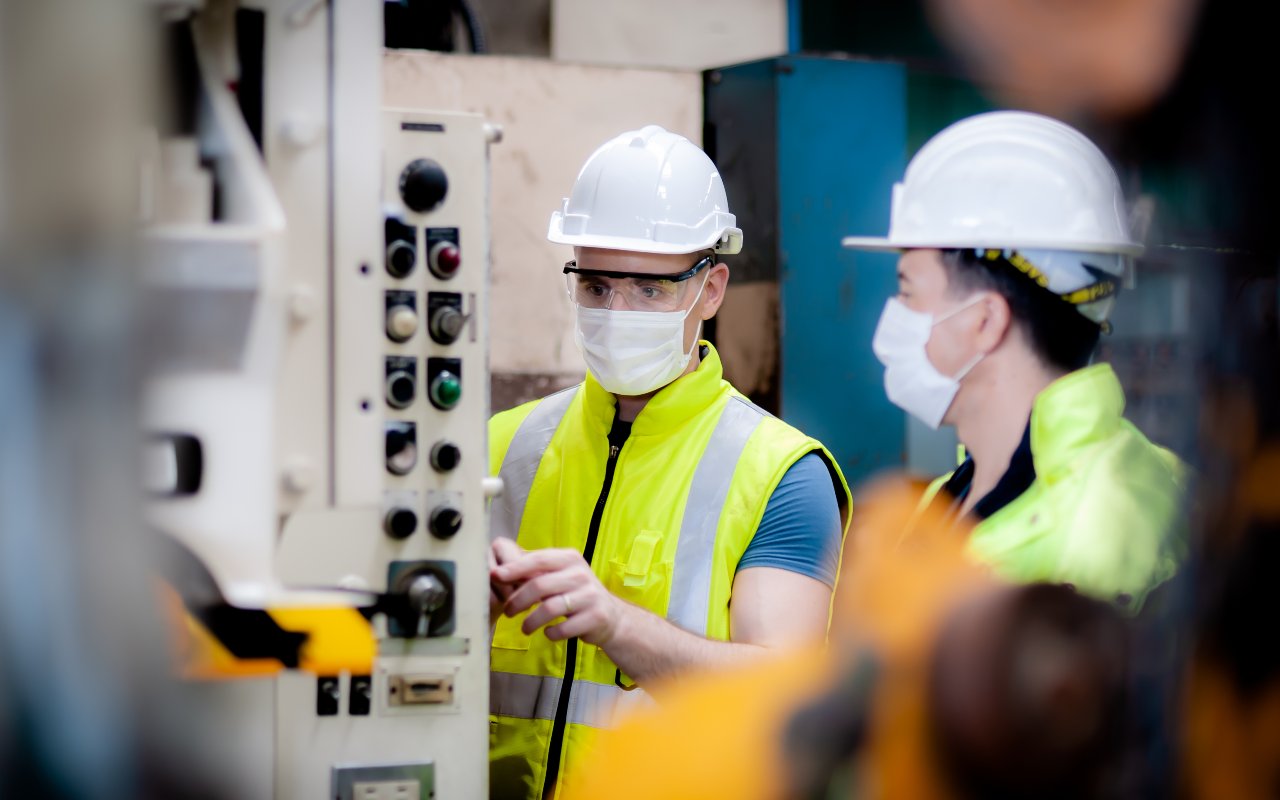 In summary, under Section 100 of the Employment Rights Act 1996 (ERA) an employee will have been automatically unfairly dismissed if the reason for their dismissal is that:

The facts of the case

Mr Rodgers was employed as a laser cutter for Leeds Laser Cutting. On 24 March 2020 (just after the first lockdown was announced), the employer informed staff that steps were being taken to protect them from Covid-19 and asked them to work as normal. In accordance with government guidance, Employees had been advised of the need for social distancing and hand washing. Mr Rodgers was able to socially distance in his role.

On 29 March 2020 Mr Rodgers informed his employer that he would be staying away from work until the lockdown had eased, as he needed to protect his two children who suffered from sickle-cell anaemia.

Mr Rodgers was dismissed for his refusal to attend work and he brought a claim for automatic unfair dismissal, alleging he had been dismissed because he had taken steps to protect his health and safety (in the circumstances described at 1 and 2 above).

The Tribunal decided that Mr Rodgers had not demonstrated a reasonable belief that there was any serious and imminent danger directly attributable to the workplace. He was in fact concerned about the pandemic more generally.

Mr Rodgers’ conduct also did not support his contention that he had a reasonable belief in serious and imminent danger, as he had not taken steps to avoid any danger or notified his manager that he had any concerns. The Tribunal also concluded that Mr Rodgers could reasonably have taken steps to avert the danger in question in any event.

The EAT dismissed Mr Rodgers’ appeal. The EAT acknowledged that it was possible that an employee could reasonably believe that there were serious and imminent circumstances of danger outside of the workplace which meant they could not attend work. However, in this case, several factors suggested Mr Rodgers did not hold such a belief, including that he: did not request a mask (despite masks being available); was able to maintain social distancing at work; and had worked in a pub during the pandemic.

The EAT also agreed that Mr Rodgers could reasonably have taken steps to avert the danger, both at work and elsewhere, by: wearing a mask, socially distancing, and sanitising his hands.

The EAT’s reasoning provides some general guidance regarding health and safety dismissals which employers would be well advised to consider, as follows:

View Menopause and the workplace: Record number of claims in 2021