COVID Testing – Will schools act as barometers of infection?

We advised in January on the Terms & Conditions document issued jointly by the Department for Education and the Department for Health & Social Care to support the testing of secondary school staff and pupils. Click here for our detailed explanation of those Terms & Conditions. Since then the DfE have asked primary schools and early years settings to encourage staff to carry out self-administered tests at home and have provided test kits for this purpose. Results of testing at home should be reported to NHS Test & Trace and shared with schools. Whilst participation by staff has been voluntary, schools have been asked to encourage all staff to test themselves and not limit testing to those staff still attending education settings to support online learning and to look after vulnerable children and children of key workers.

Testing of primary age pupils has not been encouraged, partly because test kits are self-administered which is not considered appropriate for younger children, but also because of the number of schools involved and the supply logistics.  However, the guidance suggests that this might be kept under review and “further announcements will be made”. Given the key to unlocking the lockdown is the re-opening of schools, it seems likely that, whether schools will all open together or in phased year groups with primary schools first, there will be a renewed focus on regular testing of all school staff and earlier year groups (subject to appropriate risk assessments) to demonstrate that schools are safe and to provide data to allow the Government to track infection levels.

There is no doubt that widespread testing in schools is challenging. When the details of how and when to test were released in early January, most schools struggled with the logistical challenges. As we prepare now for an announcement about schools fully re-opening, it is sensible to look again at the Terms & Conditions document (both for secondary schools and primary schools) and begin to plan in the event that the Government decide to roll out testing further.

The primary school Terms & Conditions document was issued early February and we have compared the two for any significant differences which might then be incorporated into refreshed secondary school Terms & Conditions. It is worth noting that in both cases, whilst the initial period was due to end at Easter, it seems highly likely that an extension will be mandated until quite possibly end of the academic year (assuming stocks of tests don’t run out).

The key differences are as follows (ignoring any relating to the siting of tests):

No doubt testing times will continue!

We have been supporting schools with how to resource testing and to review risk assessments. For more advice on addressing COVID issues go to our COVID Resource Hub or contact a member of our School Support team through the School Support helpdesk on 0345 070 7437 or email schoolsupport@wslaw.co.uk. 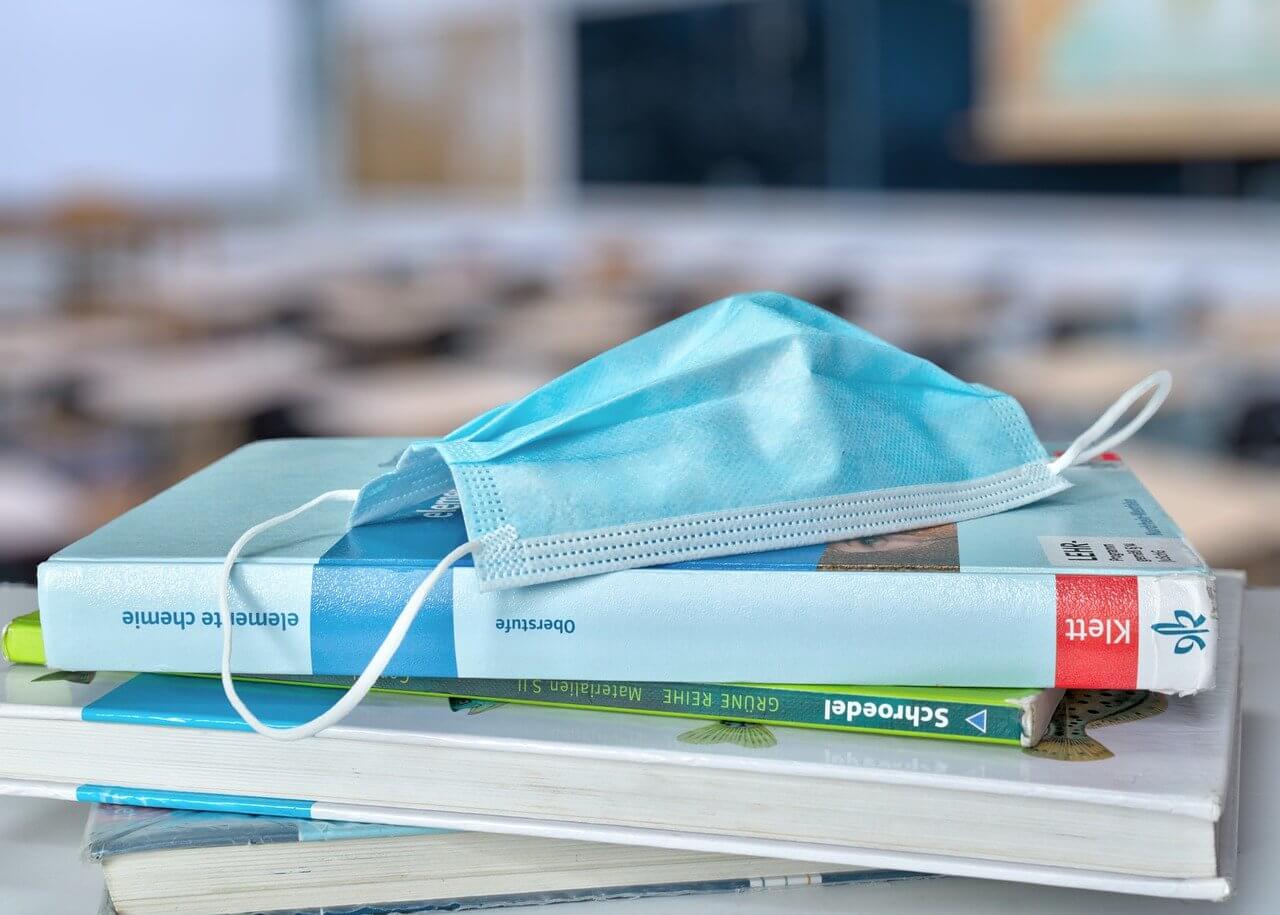