The government updated its guidance in relation to the Coronavirus Job Retention Scheme (“CJRS”) again on 14 May 2020 and 21 May 2020. Whilst the updated guidance deals with the extension of the CJRS, we are expecting specific information regarding how the CJRS will operate from 1 August 2020 (when employees will be able to return to work part-time and still receive money under the scheme) to be published by the end of May. One of the key updates to the guidance provides that employers must keep copies of all records relating to all claims made under the CJRS for 6 years rather than 5 years. 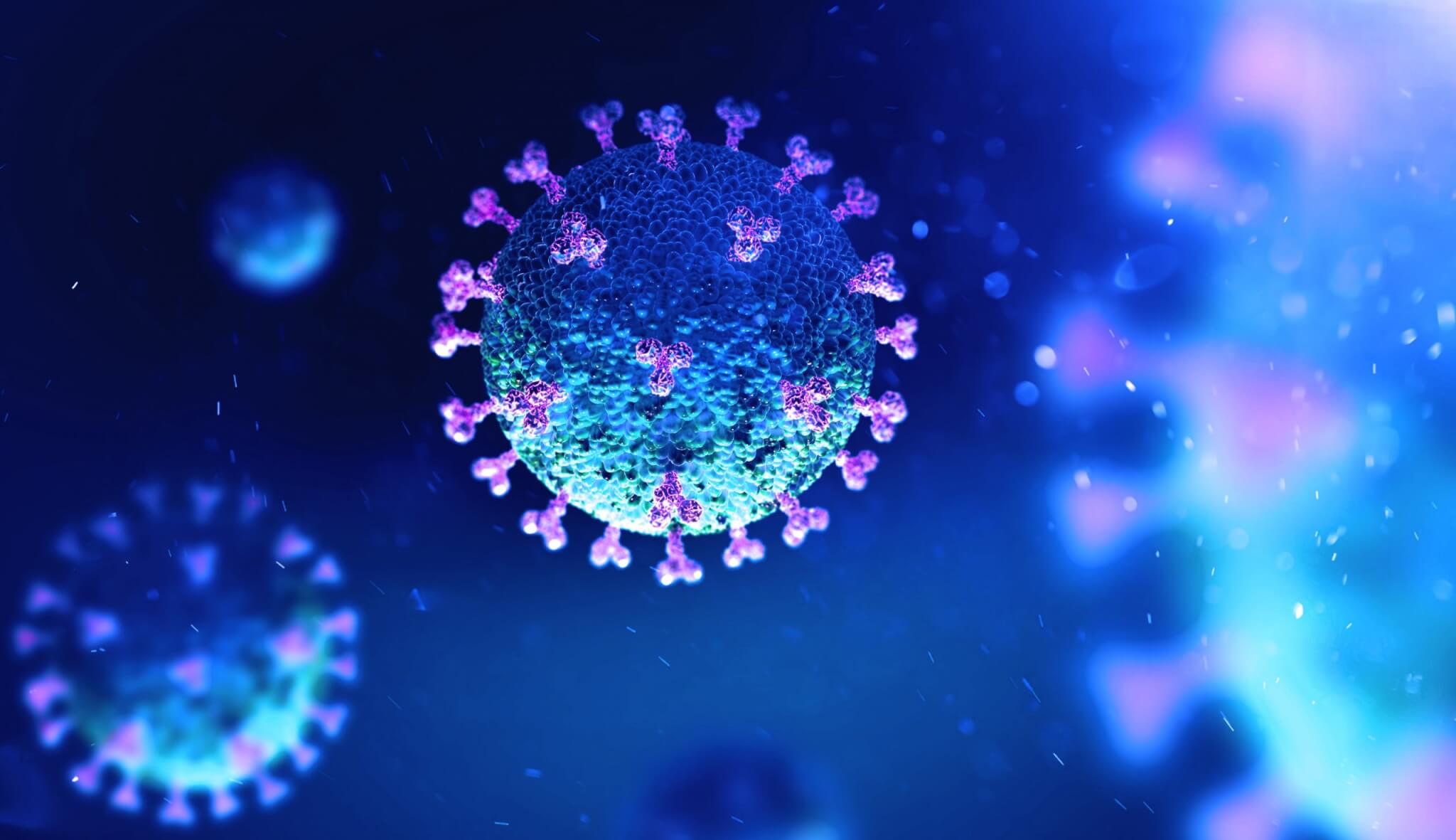 Extension of the Scheme

From 1 August 2020, employers currently using the CJRS will have more flexibility to bring their furloughed employees back to work part time whilst still receiving support under the CJRS. This revised version of the CJRS will be available to employers until the end of October 2020. Employers will be required to pay a percentage towards the salaries of their furloughed employees to ensure that employees continue to receive 80% of their salary, up to £2,500 per month.

The wording, which has been included in the updated guidance on the CJRS, states that the CJRS extension applies to “employers currently using CJRS”. This appears designed to prevent any abuse under the CJRS and it may be the case therefore that employers will be prevented from starting claims from 1 August onwards.

The Further Treasury Direction states where an employee has taken or takes unpaid leave during the CJRS period (i.e. 1 March 2020 to 30 June 2020) an employer cannot make a claim for the employee under the CJRS in respect of the period of unpaid leave.

It has now been expressly clarified that directors who have been furloughed will not be in breach of the CJRS where they undertake work relating to making a CJRS claim in respect of an employee and making a payment of salary or wages to employees.

The guidance and the Further Treasury Direction have been amended to clarify the position regarding non-discretionary payments.

The revised guidance has clarified that for employees who have been continuously furloughed, claim periods must follow one after another, with no gaps in between.

The claim end date must also be no more than 14 days in the future from the date any claim is made. Any claim period must contain all the furloughed days that the claim amount relates to.

Paying Employees under the CJRS

Making a Claim under the CJRS

Minor amendments have been made to the guidance for employers on how to make a claim including the requirement that employers supply the billing address in respect of their bank account (this was previously not included in the guidance) and that employers can now save a draft of the claim form which can be completed within 7 days of starting it (previously the session would time out after 15 minutes).

In respect of providing an employee’s national insurance number, the guidance now provides that an employer will need to search for the relevant employee’s number or contact HMRC if the particular employee does not have one.

The Further Treasury Direction has been updated to reflect that the relevant date for TUPE transfers is 28 February 2020 in line with the current guidance. The Further Treasury Direction has also provided further details in relation to the interaction between the CJRS and TUPE where the transferor is insolvent and the transferor is unable to make a claim because the TUPE transfer occurs before the three week minimum furlough period.