Shelley is an Associate in the Housing and Local Government department, specialising in social housing, acting for housing associations and charities.  She deals primarily in  residential developments, stock rationalisation exercises, disposals and acquisitions of both commercial and residential properties.

Law Society of England and Wales

We are excited to be attending this year’s Housing Finance Conference, 16 and 17 March in Liverpool, and look forward[…..] 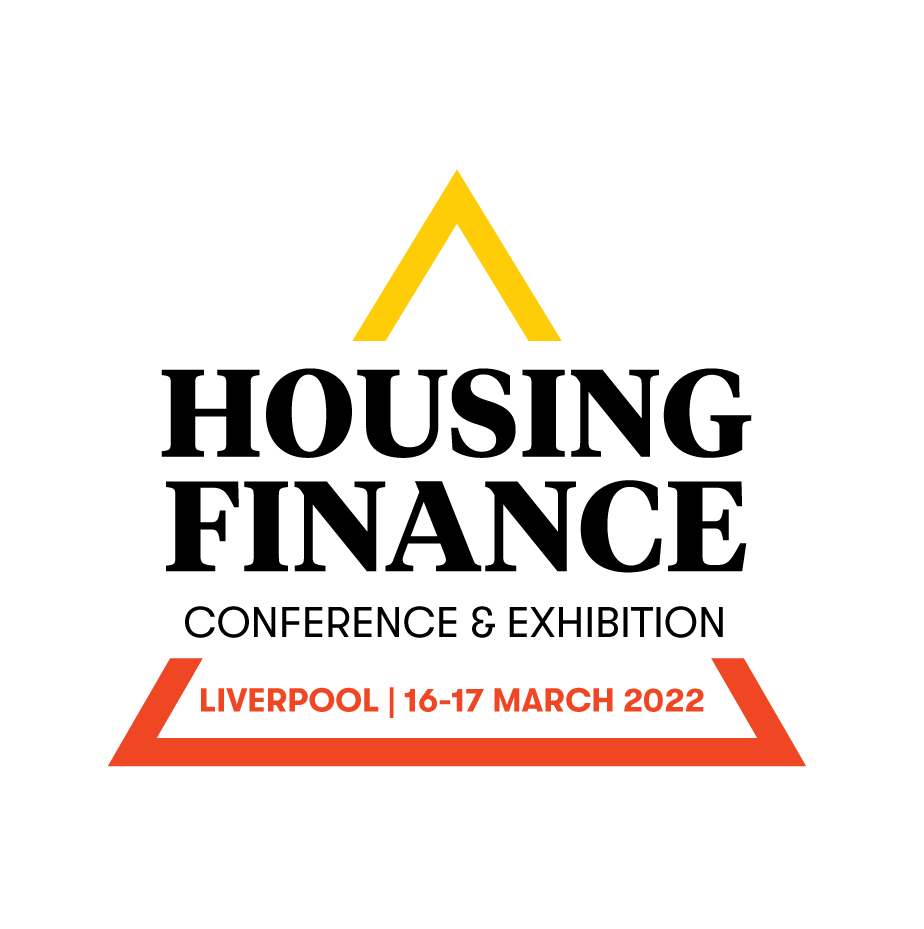