Christopher is a real estate lawyer specialising in large scale urban regeneration and infrastructure projects. He acts for a wide range of clients including developers, investors, funders, landowners and public sector bodies and has particular expertise in dealing with transport and energy infrastructure issues.

Christopher has a particular interest in sustainability issues affecting the property industry and was recently part of a property industry working group advising DECC on the proposed Minimum Energy Performance Standards regulations to be introduced in 2018.

Energy efficiency is a win-win

How does the ESG agenda impact Real Estate?

We are delighted to be sponsoring, and speaking at, this year’s Housing, the award-winning Chartered Institute of Housing’s annual conference[…..] 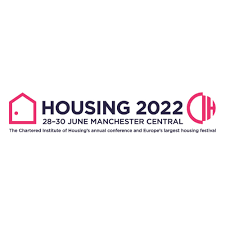 Partner and Head of Commercial Real Estate and Licensing

Partner and Head of Litigation

Partner and Head of Real Estate

Partner and Head of Construction