The modern emphasis on flexibility has rightly allowed for more diverse and practical working patterns. Daniel Parker reviews a case which highlights the potential risks for a well-intentioned employer when trying to accommodate part-time employees’ needs.

The wage-work bargain – I work, you pay me – is the most fundamental aspect of the employment relationship. However, as the recent Court of Appeal case of British Airways Plc v Pinaud vividly illustrates, putting that basic bargain into practice can be more difficult for some employees than for others.

P was a full-time member of BA’s cabin crew from 1985, working 243 days per year. From 2005, BA allowed her to work to a new pattern, under which she would be ‘available’ for ten days in alternating fortnights. P would not usually work all ten of her available days, spending some time on standby. Overall, she had to be available for 130 days in a year (i.e. more than half of the 243 days required for the full time role).

The Part Time Workers (Prevention of Less Favourable Treatment) Regulations 2000 establishes that a part-time worker is entitled to at least the pro-rated equivalent of a full-time worker’s pay.

P’s employment was terminated in 2015. She then complained that she had been discriminated against as a part-time worker. Though she was paid 50% of her full-time equivalent, she was required to be available for 53.5% of their working days.

A claim of this type by a part-time worker proceeds in two stages:

1. The employee establishes an arguable case of less favourable treatment.

2. The employee then attempts to justify that treatment as proportionate to a legitimate aim.

The Court of Appeal decision only concerned the first stage. BA argued that though P was theoretically available for a proportionally greater number of days than her full-time equivalent, there was no unfavourable treatment because in practice she never worked those ‘trivial’ extra days. None of the three courts hearing the matter was persuaded, and all took a strictly mathematical approach.

The case is now back with the Employment Tribunal to consider the second stage of justification. P is seeking over £50,000 for ten years of alleged underpayment and her colleagues regarded her as a test case. It may be sensible to audit existing working patterns where these are complex or vary significantly, and especially so if the National Minimum Wage could also be an issue. From a preventative perspective, it is clearly preferable to treat part-time workers as consistently as possible, but where that cannot be done it is easier – and potentially more compelling – to think carefully about justification in advance. 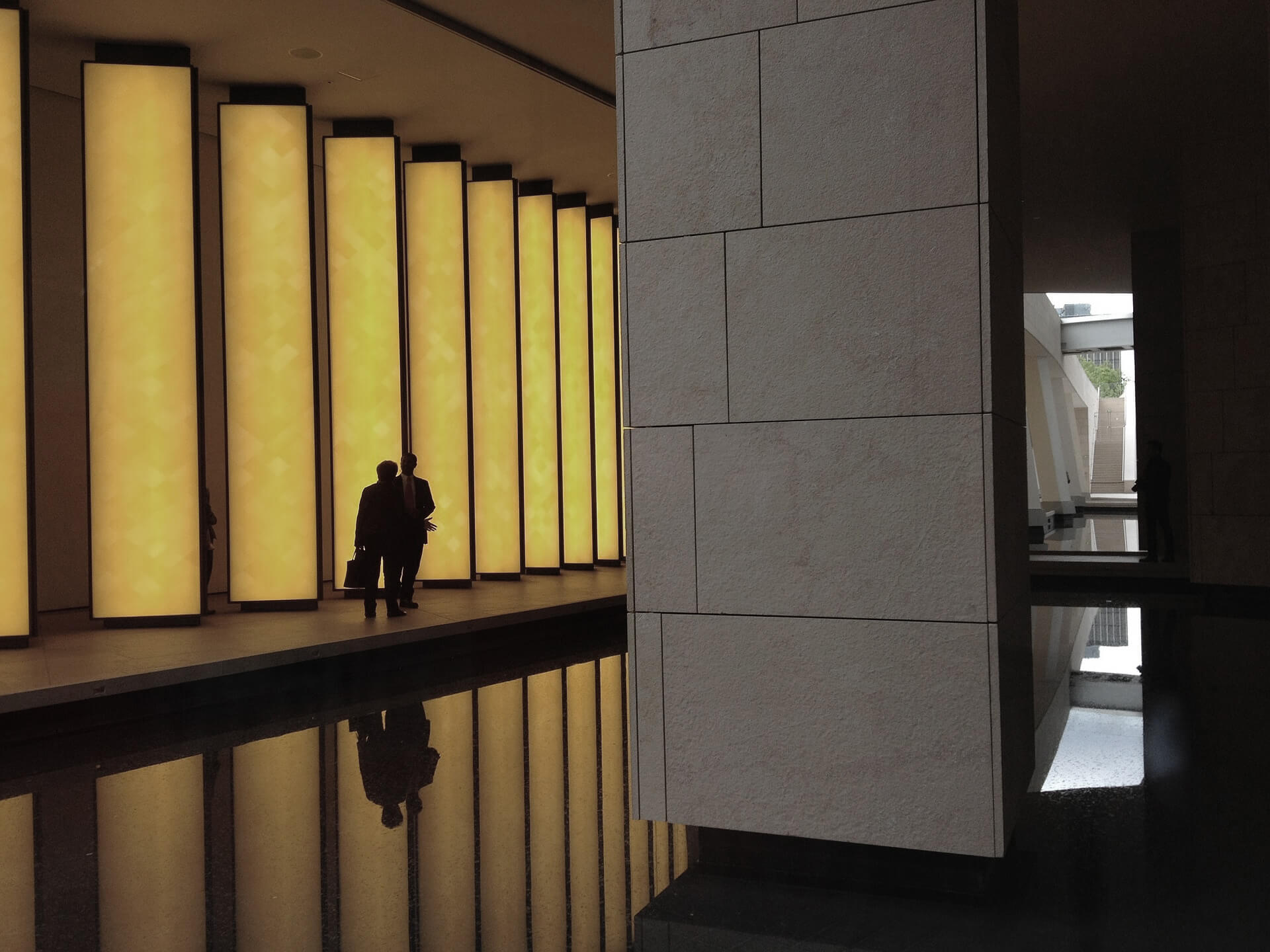 View A Coke and Ball story