The rise of arbitration in partnership disputes

While the complex internal relationships of partnerships and LLPs can, and frequently do, give rise to a range of legal claims, the reality is that many of even the most serious intra-partnership disputes do not come before the courts. So marked is this trend that a number of key questions regarding partnerships and partners (which for the purposes of this briefing, include LLPs and members) have not yet been answered authoritatively by the courts.

This may be taken to suggest that partners particularly prefer to reach an early commercial settlement. However, there is little doubt that the tendency for partnership disputes not to be aired in the setting of traditional, court-based litigation is also, and in substantial part, because such disputes are instead routed through the process of arbitration under the terms of the partnership agreements in place.

In the partnership context, arbitration is a consensual, privately-funded process which offers a confidential forum for dispute resolution. This generally takes place outside of the courts and at the parties’ expense.

In many respects, arbitration is akin to litigation, to the extent that the parties engage in a contentious exercise with the aim of reaching a binding determination by a third party or parties based on the appropriate law. Accordingly, arbitration shares many of the familiar key stages of the litigation process, including making formal legal submissions and holding a hearing or hearings as part of which witnesses are called to be cross-examined on their evidence.

However, not all arbitrations are the same and, by stepping out of the congested and slow court system, the parties enjoy flexibility in terms of the identity of the arbitrator, the rules to be followed and the stages and speed of the overall process. Though the Arbitration Act 1996 (“the 1996 Act”) serves as the supporting background law of arbitration, it is not a detailed code and it gives the parties considerable latitude in how they define and implement their arbitration arrangements. As a result, it is possible for parties to choose pre-existing rules or make their own rules in order to meet the demands of a given situation, making arbitration particularly well-suited to issues of an urgent or highly technical nature.

For partnerships, another one of the most compelling advantages of arbitration is its confidentiality. The most fractious disputes can threaten not only the partnership’s relationships with third parties, but also its internal dynamics. Some individual partners may welcome confidentiality for reputational reasons, while for others, withholding the dispute from public scrutiny denies them of a potentially vital degree of leverage.

Though some court proceedings may be confidential, the fundamental public interest in open justice means that this is not always guaranteed, even where the dispute risks exposing confidential information or trade secrets, or threatens the enforceability of the partnership or members’ agreement itself. In arbitration, on the other hand, the consent of the parties to a private process takes precedence. According to the 1996 Act (section 14), the default position is that arbitration begins when an arbitrator is proposed – i.e. before their identity is even agreed – and the obligation of confidentiality often commences at this early stage, offering vital protection from reputational damage.

Arbitration is also perceived as offering a level of finality to partnership disputes. The 1996 Act states that unless otherwise specified, the arbitrator’s award is final and binding, and the parties may only seek to re-open the matter in limited circumstances, such as where there has been a ‘serious irregularity’ causing ‘substantial injustice’ (section 68) or where the arbitrator has lacked jurisdiction (section 67). By the courts’ own admission, the purpose of the 1996 Act was to “reduce drastically the extent of intervention of courts in the arbitral process” (Lesotho Highlands Development Authority v Impreglio SpA [2006] 1 AC 221) and this ‘hands-off’ attitude produces a heightened degree of legal and commercial certainty. Who this favours is likely to vary on a case-by-case basis.

Commencing (or avoiding) an arbitration

Arbitration is often the last in a series of steps contained in a specific dispute resolution clause in a partnership or members’ agreement. It may be preceded by discussions of varying levels of formality or a requirement to mediate. While arbitration is pending and especially where the dispute arises on departure, partners should be aware of any potential sanctions in the relevant agreement which can be exercised against them in the interim, such as withholding profit share for certain misconduct.

Notwithstanding their prior agreements, partners and partnerships alike may, on occasion, prefer to avoid arbitration. Whilst arbitration can undoubtedly be a useful process, litigation retains its own place in resolving disputes and arbitration is not necessarily suitable for all disputes, whether legally, commercially or practically speaking.

This may be recognised in the partnership deed itself, by allowing recourse to litigation in certain circumstances. This is not always even-handed; it may be that a partnership reserves itself discretion to litigate in some contexts but it does not offer the partner the same opportunity. Arbitration clauses vary from the simple to the complex and each clause must be looked at carefully in context.

The law itself provides some limitation on the extent to which arbitration may be used. In particular, care should be taken with matters of discrimination against or whistleblowing by members. Provisions in the Employment Rights Act 1996 (section 203) and the Equality Act 2010 (section 144) render unenforceable contractual provisions which attempt to exclude or limit statutory worker and equality protections, unless the contract they are part of meets the specific legal requirements of a settlement agreement. Arbitration clauses in members’ agreements can and have fallen foul of this prohibition and they are extremely unlikely to qualify as settlement agreements. The result in the case of Clyde & Co v Bates van Winkelhof was that the claimant member could not be forced to pause her Employment Tribunal claim pending arbitration and the litigation proceeded all the way to the Supreme Court on other points of law.

Nevertheless, when it is legal and insisted upon, there are signs that the requirement to arbitrate can come as a surprise to some partners. In the recent case of Backos v WFW Global LLP [2019] EWHC 249 (Ch), for example, the claimant member, a New York-based attorney, expressed his consternation at being forced to come to London for an “expensive arbitration”, having made a complaint which he perhaps expected to litigate closer to home. 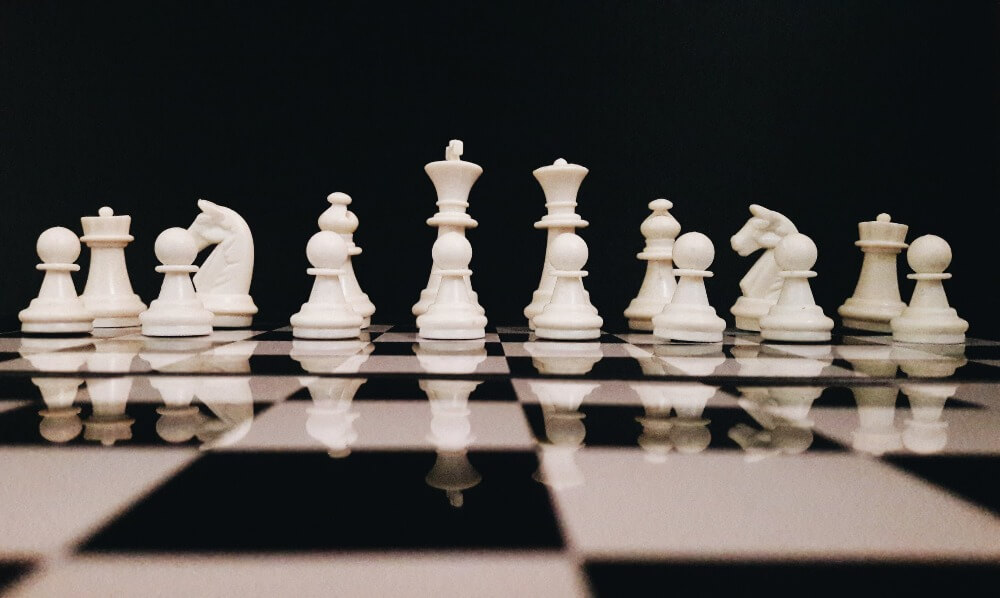