The Faraday Case: what have we learnt?

Many of our clients working in procurement or development departments will have heard of the recent judgment of the Court of Appeal in Faraday Development Ltd v West Berkshire Council [2018] EWCA Civ 2532. It is, in our view, the most important procurement case of 2018.

The case primarily deals with the question of “When is a development agreement subject to procurement law?”. The case also has much to say about other topical questions in procurement law. Unfortunately, however, it does not always add clarity: the judgment unpicks some areas that many procurement advisors had previously thought were well-established. This note looks at some of those key areas:

One of the most controversial questions in procurement law over the last decade has been whether development agreements are subject to procurement law. Many practitioners feel that development agreements are badly suited to procurement law, as they are often long-term agreements and subject to many unpredictable factors during their life, including the vagaries of the housing market, availability of funding, planning requirements and political priorities. These can make them difficult to bid for and the almost-inevitable variations that are required during their lives create repeated risks of challenge.

As a reminder, contracts for ‘works’ let by contracting authorities are subject to procurement law but contracts merely dealing with transfers of land are not. Development agreements – which are not themselves building contracts but which often ultimately provide for works to be carried out – occupy a bit of a ‘grey area’ in between these two categories.

Since the European Court of Justice’s seminal case of Auroux v Roanne in 2007, the normal presumption is that development agreements are subject to procurement law. But this has been subject to a particular caveat which has run through a number of cases. This caveat is that an agreement will not be a works contract unless it contains an enforceable contractual obligation on the developer to see that works are done.

This rule has been interpreted in a very generous manner in previous cases. For example:

In the Faraday case, West Berkshire concluded a development agreement with St Modwen. The authority did not carry out a procurement competition but did engage with the market, and formed a view that a flexible arrangement without enforceable obligations would produce the greatest interest from the market. The evidence suggests that this was a genuine view rather than a mere attempt to avoid procurement law.

The agreement as drafted was similar to the Tesco arrangement in the Birmingham case: there would be enforceable development obligations but only if the developer chose to trigger them. In this case, St Modwen could choose whether and when to start each new phase of development by serving a notice to West Berkshire. Only then would it be bound.

The High Court treated the case in the same way as the Birmingham case and held that no works contract had been created as St Modwen was under no obligation to carry out any works.

The Court of Appeal reversed this decision. It found that, although the development agreement was not a works contract at the time it was entered into, West Berkshire had unlawfully put itself in a position in which it would be subject to works contracts if and when St Modwen triggered each phase. The Court of Appeal therefore decided that the contract had been entered into unlawfully, without the required advertising or competition. The development agreement was declared ineffective.

Unfortunately, the Court’s judgment was not very clear as to the exact basis for finding the case this way, especially as it did not criticise the previous cases. However, the prudent conclusion from the case is that the ‘optional trigger’ method of avoiding contractual obligations is now unreliable. Authorities now have to choose between having no obligations at all (in which case they cannot directly require that any particular works are carried out) or treating this type of agreement as subject to procurement law.

In Faraday, the Court of Appeal was keen to ensure that it was not criticising the decision in the Birmingham case, which concerned the replacement of facilities potentially put at risk by a Tesco redevelopment.

It is hard to reconcile this with the outcome. Both cases featured an arrangement in which works obligations may arise, but only if the developer chooses to start the process.

Perhaps the best way of understanding the difference between the cases is that it was not the optionality that protected the Birmingham agreement, but rather the fact that it was a planning obligation. The authority was not trying to commission works, but rather was mitigating the consequences of a development. It was acting with its regulatory planning function.

It therefore appears that section 106 agreements are likely to continue to enjoy their current quasi-exemption from procurement law, so long as they are genuinely a function of the planning system rather than anything more.

3. Genuine ‘no obligation’ agreements may be unaffected

The Court of Appeal also cited the Flensburg case without criticism. That case featured a developer which was not under an obligation to carry out works but which would have to return land if it did not. It therefore seems that the Faraday case only affects arrangements in which enforceable obligations may arise at some point – not those where they never do.

There may be alternatives to enforceable obligations which place developers under commercial imperatives to develop without actually requiring them to do so.

4. Voluntary transparency notices are not guaranteed to work

West Berkshire submitted a voluntary transparency notice (sometimes called VEATs) to the Official Journal of the European Union. This is effectively a notice that an authority believes that it is not required to advertise the contract opportunity or run a regulated procurement competition. The rationale for filing a voluntary transparency notice is that a valid notice prevents the contract from being declared ineffective.

We have already found out that the mere issue of a voluntary transparency notice is not enough. The ECJ, in the Fastweb case, said that a contracting authority must honestly and diligently believe that an exemption is valid.

5. The first civil financial penalty in England and Wales was £1

This case marked the first time that a contract has been declared ineffective under procurement law in England and Wales. Ineffectiveness is the ‘nuclear’ option in procurement law: it allows an existing contract to be destroyed by the Court such that it ceases to have any effect from the date of the judgment onwards.

When making a declaration of ineffectiveness, courts are required to also impose a civil financial penalty on authorities. The likely amount of this penalty has always been a bit of a mystery, but the regulations require the amount to be, among other things, ‘dissuasive’. It was therefore a bit of a surprise to find that the first civil financial penalty was only £1.

This is not likely to be a good guide to future penalties: although the Court did not explain its decision to award a nominal penalty, it is likely to be a recognition of the fact that the authority acted in good faith and at least attempted a voluntary transparency notice. Furthermore, the claimant in this case did not take a view on the size of the penalty.

6. The Court showed flexibility on time limits, but challengers must still act quickly

Courts have the discretion to extend the 30-day period, to a maximum of 3 months. Courts have been inconsistent in how they apply this discretion. Some judges have indicated that only severe illness will suffice whereas others have allowed short extensions more readily. The Faraday case joins the ranks of those cases in which the Court has been more flexible.

However, the Court has confirmed that only ineffectiveness itself benefits from the longer 6 month period – a damages claim, even if accompanying an ineffectiveness claim, is only valid if brought within the shorter time frame. It also suggested that the correct time to bring a claim against an agreement such as the one in this case is when the challenger first becomes aware of the unlawful structure, not when the first works package is in fact triggered. 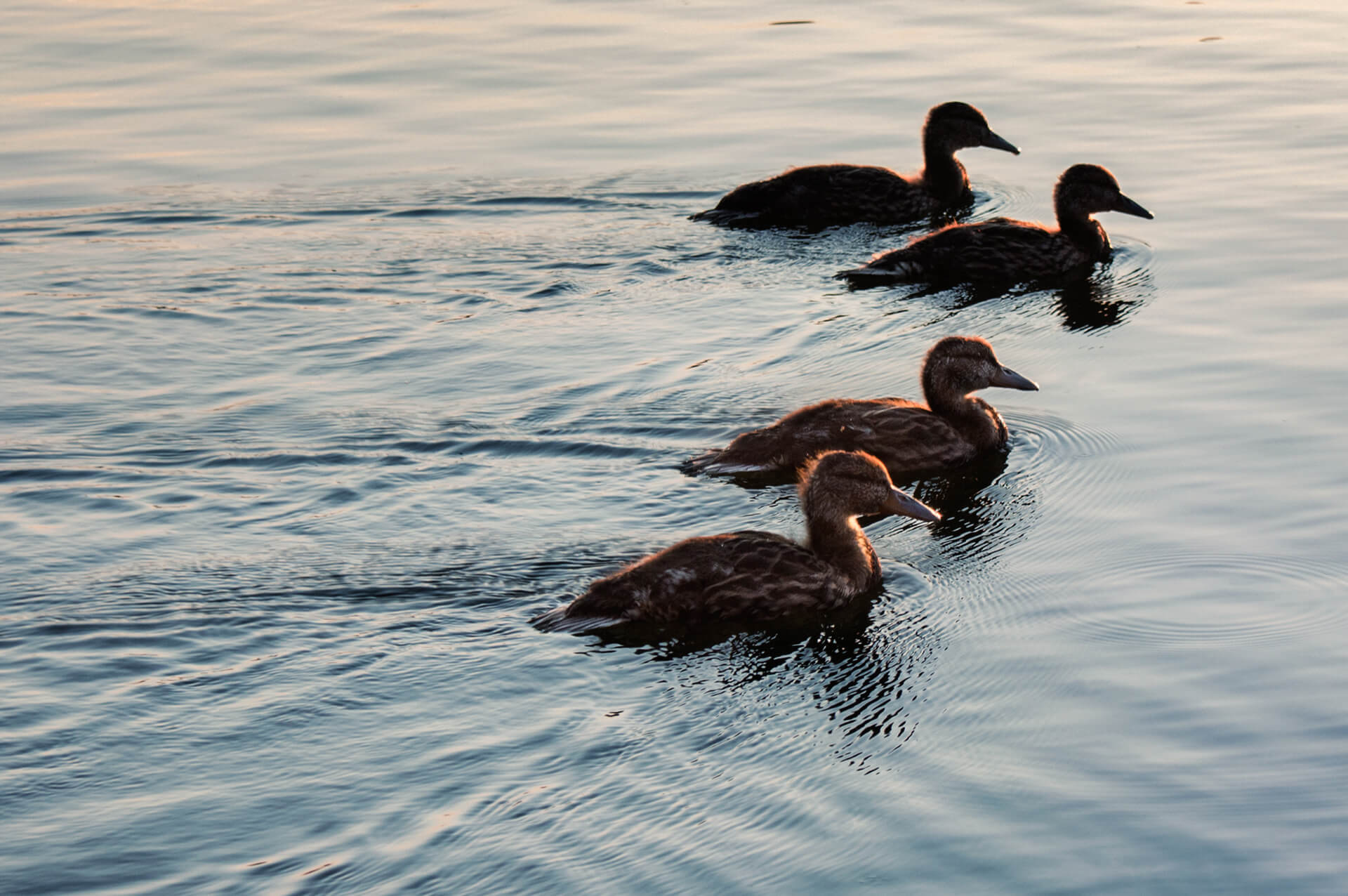