A suspension does not have to be necessary to be lawful, according to the Court of Appeal in Lambeth v Agoreyo.

SA was employed at Glenbrook Primary School in South London (a school maintained by Lambeth Council which was part of a group of schools overseen by an Executive Headteacher) as a Year 2 teacher on a fixed term from 9 November 2012 to 31 August 2013. She had been teaching for 15 years. In her early weeks at the School, three incidents took place involving two children with particular behavioural issues (O and Z). These incidents all involved the use of force by the Respondent to remove one of these two children from the classroom and were witnessed by two different members of staff. 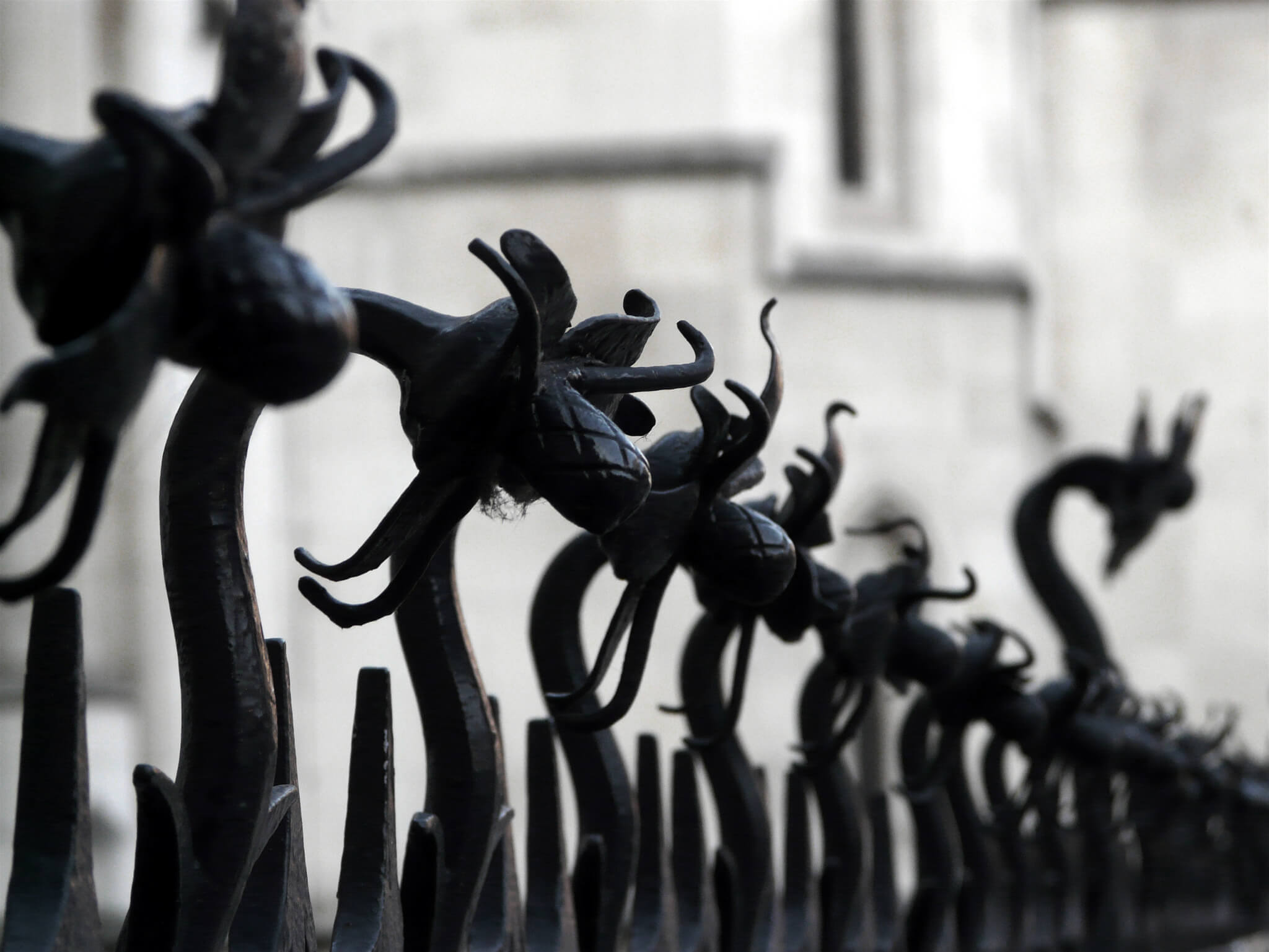 On 19 November 2012 SA dragged Z on the floor out of the classroom door in the presence of another member of staff and the rest of the children, and that child was heard to cry “help me”.

On 3 December 2012, SA was seen to drag O, “very aggressively” a few feet down the corridor whilst shouting at him. The Headteacher provided guidance to SA on how to deal with such incidents and to seek out members of the schools senior staff to avoid the risk of allegations of excessive force.

On 5 December 2012, O was told to leave the classroom after being unable to follow instructions. When O refused, SA was heard to shout “if you don’t walk then I will carry you out!”, after which she proceeded to pick O up. O kicked and screamed in the presence of all the class children. The Headteacher arranged to provide additional support in SA’s classroom.

On 14 December 2012 the Executive Headteacher decided rather than to continue the lenient approach of the Headteacher that it was appropriate to suspend SA to investigate the three incidents. SA resigned that same day.

She subsequently commenced proceedings for breach of contract against Lambeth Council in the County Court rather than the Employment Tribunal. Into all English employment law contracts is implied a term of mutual trust and confidence such that that an employer shall not without reasonable and proper cause, conduct itself in a manner likely to destroy or seriously damage the relationship of confidence and trust between employer and employee. Breaches of such terms constitute repudiatory breaches of contract which employees are entitled to accept by resigning. SA claimed that her suspension was a breach of this implied term.

SA lost in the County Court which found that the School had reasonable and proper cause to suspend so there could be no breach of contract. SA appealed to the High Court and won, with the decision causing alarm to the HR community as it appeared to suggest that a suspension had to be necessary to avoid being a breach of contract. This would have made it much harder to justify suspensions without first having investigations (putting the cart before the horse as the Court of Appeal later described it).

The Council took the case to the Court of Appeal which unanimously overturned the High Court and restored the original ruling. In the process they slapped down the idea that a suspension had to be necessary. The comments by the Court of Appeal that will draw most attention for employment lawyers and HR practitioners are:

“Whether suspension is to be viewed as a neutral act is ultimately not a relevant question nor a particularly helpful one. The crucial question in a case of this type is whether there has been a breach of the implied term of trust and confidence. In the context of suspension that in turn requires consideration to be given to the question whether there was reasonable and proper cause for that suspension. This is a highly fact-specific question. It is not a question of law. Whether or not suspension is described as a “neutral act” is unlikely to assist in resolving what is the crucial question.

An act of suspension can constitute a breach of the implied term where it, by itself or in combination with other acts or omissions, meets the test ……[has there] been conduct by the employer which: (1) destroys or seriously damages the relationship of trust and confidence; and (2) is without reasonable and proper cause. There is no test of “necessity”.”

This case is good news for employers as the focus remains on whether the suspension is reasonable and with proper cause – not whether it was necessary.