Research into the effectiveness of sprinklers in protecting social housing from fires has found that there have been 12 instances since 2010 of their use helping to suppress a blaze.

With the debate about the importance of sprinklers in social housing continuing in the wake of last year’s Grenfell Tower disaster, Inside Housing used freedom of information requests to local authorities and information requests to housing associations to establish how such systems have worked in the blocks where they are currently installed.

The study uncovered data on 92 premises with sprinkler systems in place, owned by 16 social landlords, and established the data about how the dozen fires had been curbed.

Half of these fires were in Sheffield, where buildings have been retrofitted with sprinklers by the city council. The other incidents included two in buildings owned by Southwark Council, two recorded by housing association CHP and one each by ALMO Nottingham City Homes and Oxford City Council.

Between them, the study found the landlords spent £13.7 million fitting the sprinkler systems. This equates to £3,219 per home, although installation costs varied widely, from as little as £1,177 to £6,124 per dwelling. Croydon Council is presently working to fit sprinklers in its social housing at a cost of £8,000 per home.

Inside Housing is running an ongoing campaign titled Never Again, calling for the retrofitting of sprinklers, and the National Fire Chiefs Council has taken the same line, arguing that this should be done in every block unless structurally impossible.

However, at present the government’s position remains not to make sprinklers mandatory.

The argument against sprinklers was that because the Grenfell Tower fire spread via gaps between the cladding and the walls on the outside of the building, it would not have been stopped by an internal system.

However, an analysis of the effectiveness of sprinklers carried out by Optimal Economics on behalf of the National Fire Chiefs Council indicated that they were 99 per cent effective across all types of building. 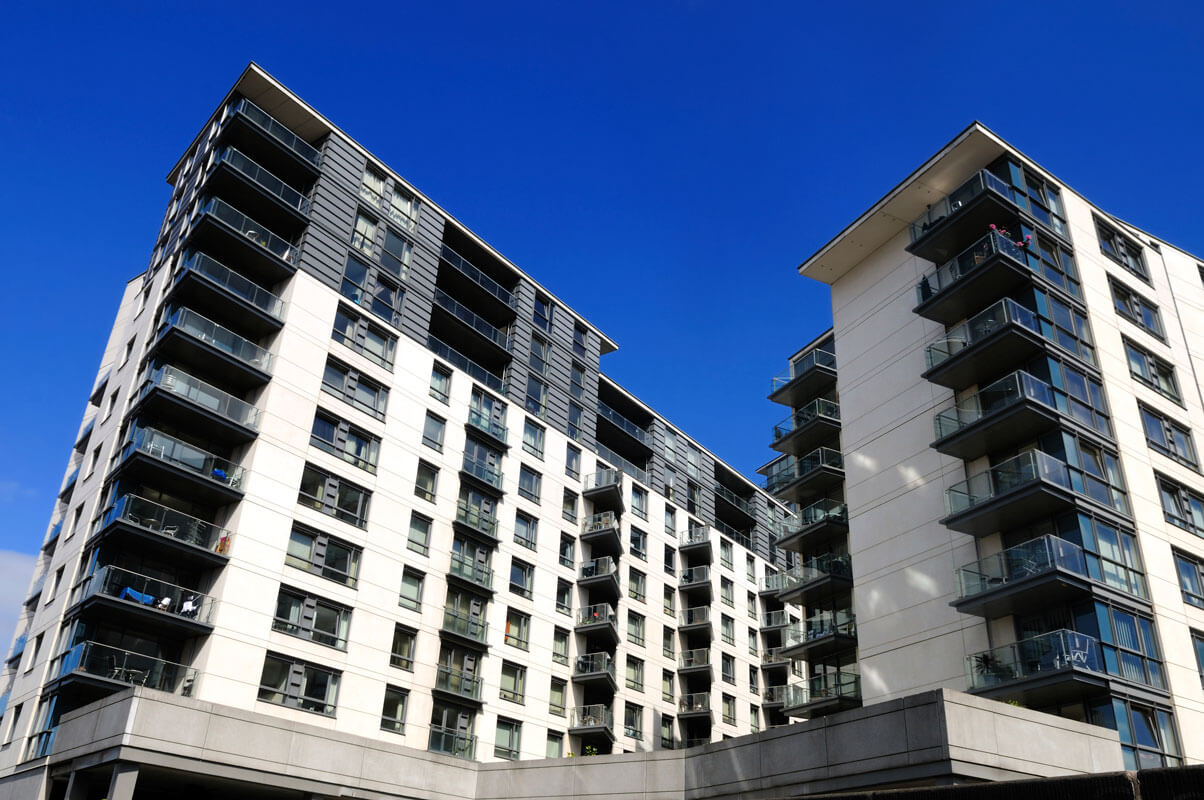