She’s not got mail

P was dismissed for redundancy whilst on maternity leave. She claimed for unlawful discrimination on maternity grounds i.e. that the Trust had treated her unfavourably because she exercised her rights to maternity leave. Even though on leave, P had attended a briefing on potential redundancies. She was put on the at-risk register and an email was sent to her work email address two days later saying:

“Please find attached the redeployment document and the guidance notes that you must complete. I cannot stress enough the importance to complete this document as fully as possible and return to HR as soon as possible. The sooner the document is returned the sooner HR can commence matching. When filling in the form you need to consider all your experience and qualifications, not just the ones you use in your present roles.”

She did not receive this email as she was not accessing her work emails. Not having heard from the Trust she called them 9 days after her meeting. The email was then sent to her home email address and she completed the redundancy form setting out her preferences. There had been three job matches which she was not aware of – though she accepted she would not have been suitable for those roles. She felt that she was being kept out of the loop.

This 9 day gap in which her preferences were not being considered was found by the Tribunal to be unfavourable treatment because of her maternity leave. It awarded her £5000 as compensation for the anxiety this caused.

The Trust appealed this decision. The EAT confirmed that this could amount to unfavourable treatment but that it was not possible to say that this treatment was because of the maternity leave. The original Tribunal had in effect applied an old test – the “but for” test (i.e. but for the maternity leave she would have received the email at work and there would be no mistreatment). Instead it should have applied the “reason why” test i.e. what was the reason for the email not being accessed by her. If there was an inherently discriminatory rule in place or if the maternity leave operated on the mind of the sender of the email then the reason for the treatment would be the maternity leave. The EAT thought there was a high chance that the real reason was that the HR team was generally useless.

The case has been sent back to the Tribunal to apply the correct test and work out the reason why she was kept out of the loop. The key message: ensure that employees who are absent from work during a redundancy process for whatever reason are always kept fully informed. 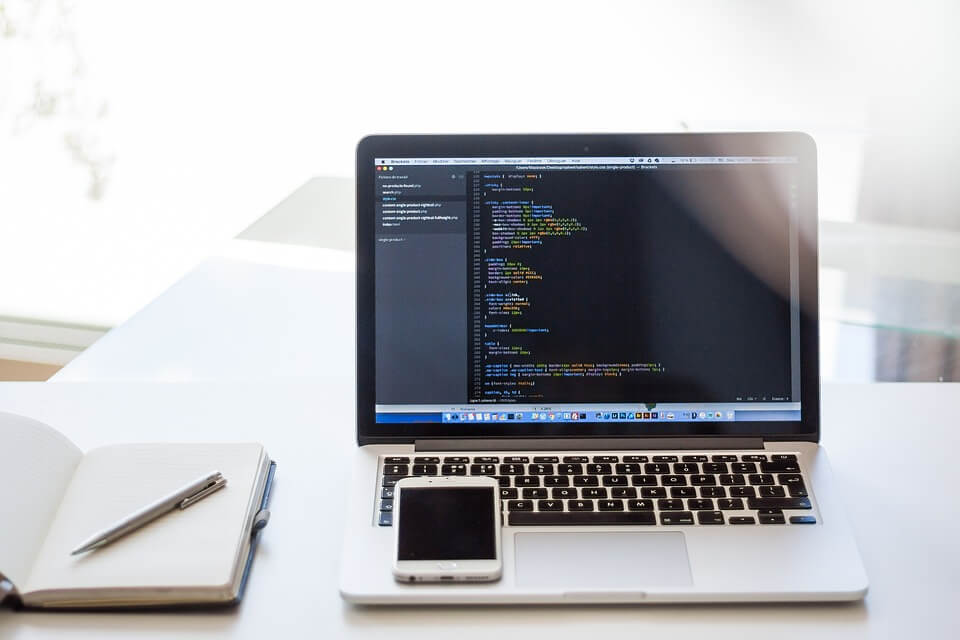