Housing charity Shelter’s cross-party commission on the future of social housing in England has not just called for three million new homes to be built, but for a whole raft of changes in the way the sector is regulated and run.

It has proposed that renting be reformed through a combination of giving tenants more of a voice and splitting the regulatory regime into two.

Under these proposals, the new regulatory regime would be similar to that put in place to oversee the banking industry after the financial crisis.

On the one hand, there would be an economic regulator, with a role similar to the Prudential Regulation Authority, which would be to deal with registration, monitoring and enforcement matters relating to private registered providers, essentially housing associations.

The other half of regulation would be carried out by a new consumer regulator, similar to the Financial Conduct Authority.

It would deal with the registration, monitoring and enforcement of rules concerning social and private landlords that own more than 25 homes.

The document noted that while social renters have protection against eviction if they complain about their living conditions – unlike private renters – they face other problems. This includes “stigma and indifference”, while “too often, their complaints go nowhere”.

It concluded that what is needed is for the new regulator to “proactively inspect and enforce high standards”. This would include removing barriers to social renters seeking solutions to issues and “a new independent tenants’ organisation to represent the views of social renters to government”.

With a shortage of social housing forcing many to rent privately, the commission noted the fear of eviction after a complaint is a real one, with around half of those who do complain being asked to leave within seven months.

Combined with the call for a massive increase in the building of social homes, the commission said its vision is one that “builds on the original principles espoused by both Harold Macmillan and Aneurin Bevan and also addresses the 21st century social and economic challenges”. 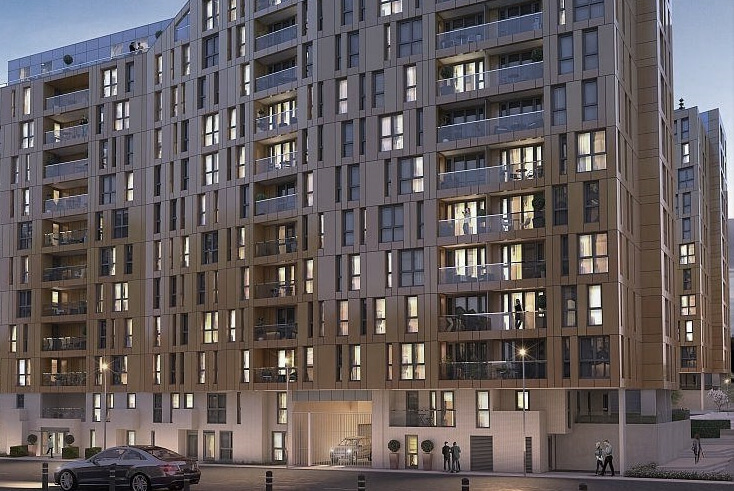 View Shopping around: councils can find fortune by diversifying into retail