How house annexes can change the SDLT you pay

Prospective buyers of houses that have an annex need to carefully consider the complexities around stamp duty land tax (SDLT) before bidding to avoid an unwelcome surprise later.

The SDLT bill may be magnified by 3% if the share of value attributable to the annex is too high. On the other hand the rate of SDLT to be applied may be reduced to be based on an average of the price paid for each of the house and annex in certain circumstances.

In 2016 a supplemental rate of 3% SDLT was introduced for buyers of an additional residential property. It was trailed as an additional tax on buyers of second homes and investment properties. It can however also apply on the purchase of a property that has an annex. The rules are complex i.e. the application of the supplemental rate depends on whether the buyer is an individual, a corporate, and the number of properties being acquired or already owned.

The second SDLT issue is whether on an acquisition of a number of separate dwellings together MDR is available. Where the criteria for this are met the SDLT payable is likely to reduce as it will be calculated on the average price of the dwellings acquired rather than the total taking advantage of the lower rate bands for each dwelling. Where the criteria are met, the MDR method of calculating SDLT may be used even in cases where the 3% surcharge applies because the purchaser is a company or is an individual who owns other residential property, and in cases where the 2% surcharge for non-resident purchasers applies.

For example if an individual were to buy a property for £2 million that comprised a house and flat annexed to it with £400,000 attributable to the flat where the buyer did not own any other dwellings at the time then the supplemental 3% charge would not apply and in principle the buyer would be able to claim MDR.

However the First-tier Tribunal has denied MDR relief in respect of transactions involving annexes in three cases now where HMRC challenged on the basis that the annex was not “used or suitable for use as a single dwelling”:

None of the annexes have a separate post box or were separately listed for council tax or received individual utility supplies.

In each case MDR was found not to be available on the basis that the annexes weren’t separate dwellings as they did not include “facilities for basic domestic living needs” as required by Fiander and Brower v HMRC [2021] UK UT 156. The homeowners’ attempt to rely on the definition of “dwellings” for the purpose of other taxes such as council tax and VAT were rejected. The absence of kitchen facilities was fatal in each case.

Privacy and security of the occupants of each building was also required to be an independent dwelling following the same authority; in the case of George to gain access to the annex you had to walk through the house’s main hallway or garden past the windows. The absence of a separate post box or utility supplies were not so significant factors. Heating, power and natural light were important but not sufficient in the absence of a kitchen.

So buyers of houses with annexes may avoid application of the 3% surcharge if they come within the limits above but they may not be able to avail themselves of MDR so as to reduce the SDLT rate ordinarily applicable to the house as a consequence of the annex unless it has all of the facilities required for basic domestic living needs and meets the other issues identified. Each case would need to be examined on its own merits.

A significant amount of money can be saved or lost depending on the result. So it warrants being checked carefully before committing to a purchase. 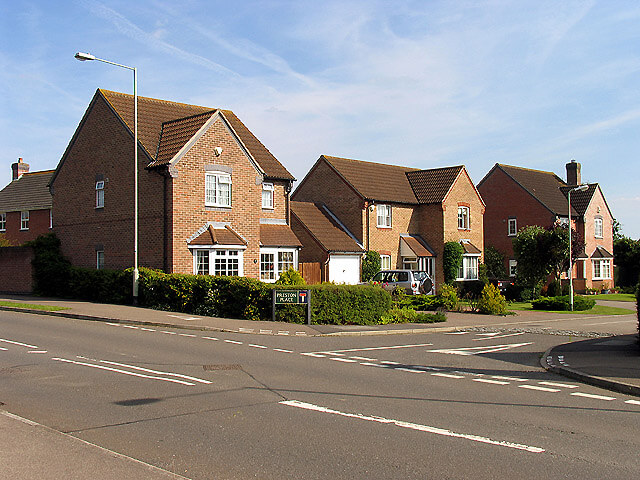